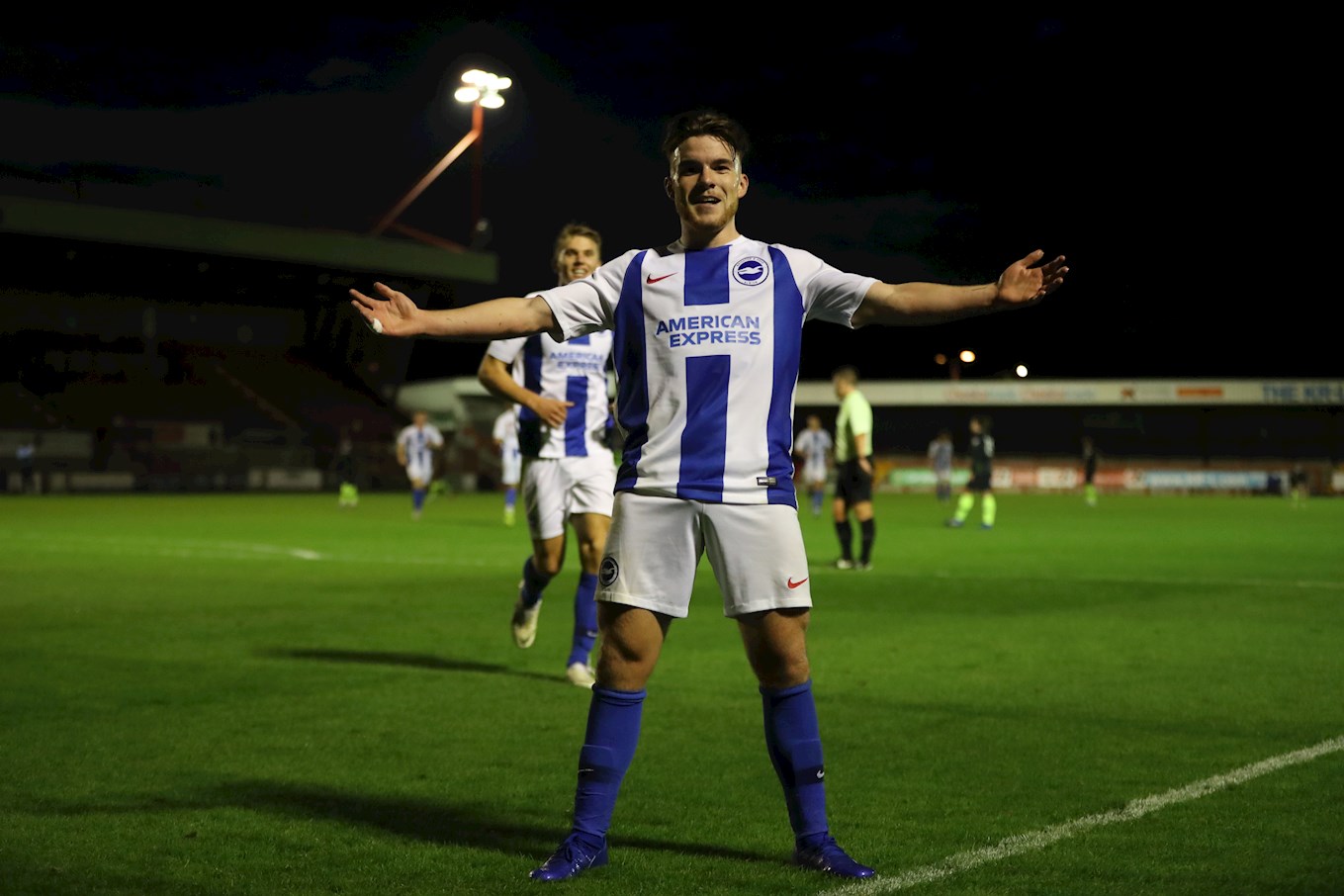 Vastly experienced defender Baptiste, who turned 33 today, has joined the Hatters on loan from Sky Bet Championship club Queens Park Rangers until the end of the season.

Striker Cummings, 23, spent the first half of this season on loan at Peterborough – scoring twice against us in the 3-1 defeat at London Road in August – but returned to parent club Nottingham Forest this week before coming to the Town until the end of the season.

Both Alex and Jason were at The Brache for training after completing medicals this morning, and they are joined by another striker who has scored against us this season – Brighton & Hove Albion teenager Connolly.

The 19-year-old Irishman signed a new long-term contract with the Premier League Seagulls today, and will join up with the Town squad when he has recovered from a hamstring injury and had game time in Albion’s Under-23 team.

On Baptiste, interim manager Mick Harford told lutontown.co.uk: “Alex is a top pro, and not only is he a top pro, he’s a proper bloke. He’s a real gentleman and has a marvellous way about him. His demeanour is brilliant, his body language is perfect and it’s a bit of a coup to get Alex, we believe, because of the experience he brings.

“He’s been promoted before and he’s someone who’ll bring experience to our dressing room and help us get over the line. He can cover various positions across the back four, so he’s coming in as a utility player to cover all the positions, so I think it’s a fantastic signing for the football club.” 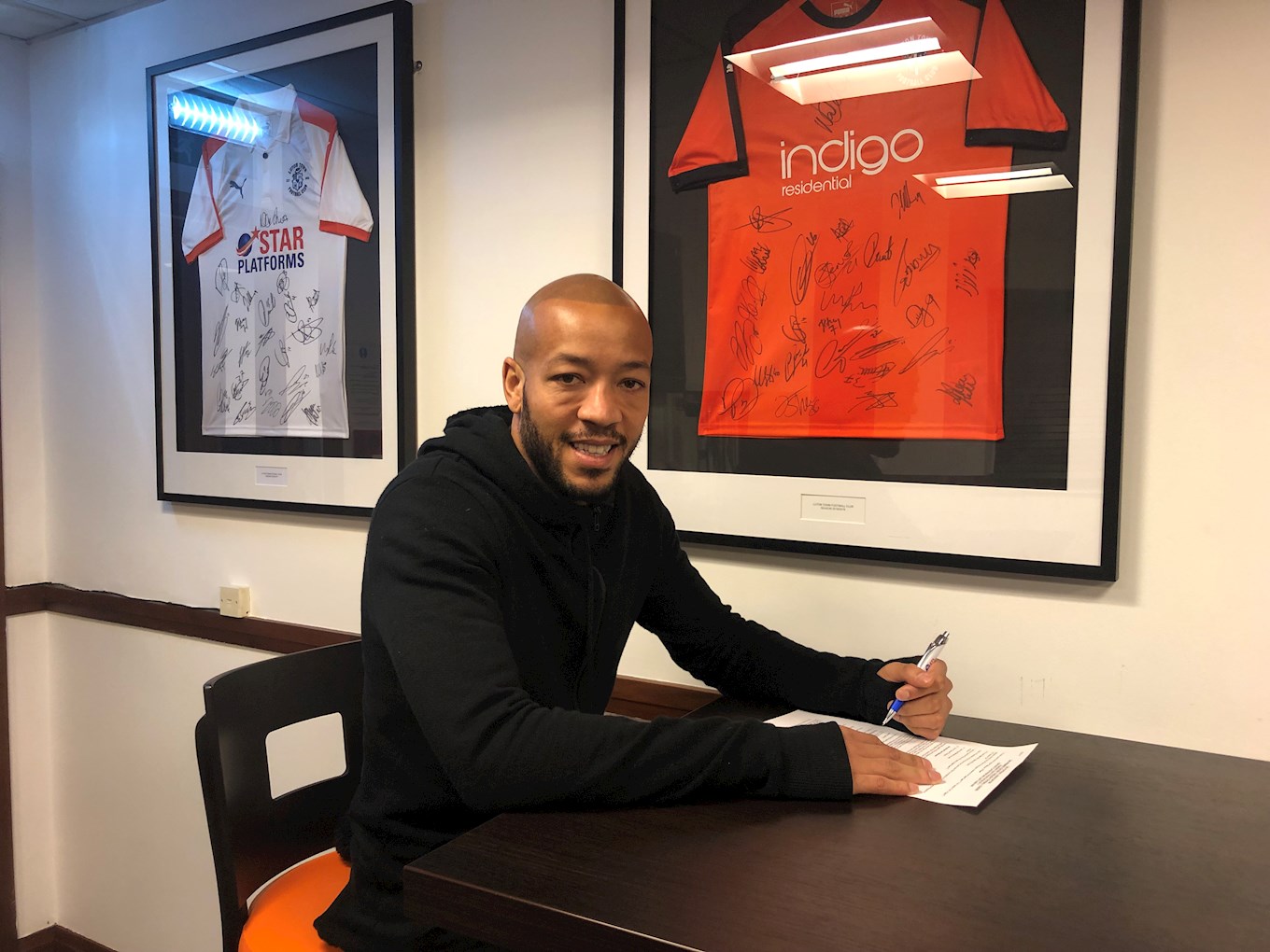 On Scotland international Cummings, Mick said: “Jason was on our radar before he signed for Peterborough, but they got to sign him before we did. We watched him and we scouted him, and he’s been a very good player for Peterborough in the start of the season.

“He’s shown his skills and his way of playing against us, and I thought he was excellent on the day. Not just that, he’s had a good career and wherever he goes, he scores goals.

“In Scotland he scored goals for Hibs and Rangers, and he’s exactly the type we want to bring into the football club.

“He’s got lots of energy, plenty of enthusiasm – he’s a great kid. He wants to work, he wants to improve and get better.

“On the football pitch he can link things up, he’s prepared to run in behind, and aerially he’s a threat in the penalty area, so we are delighted to have him on board.” 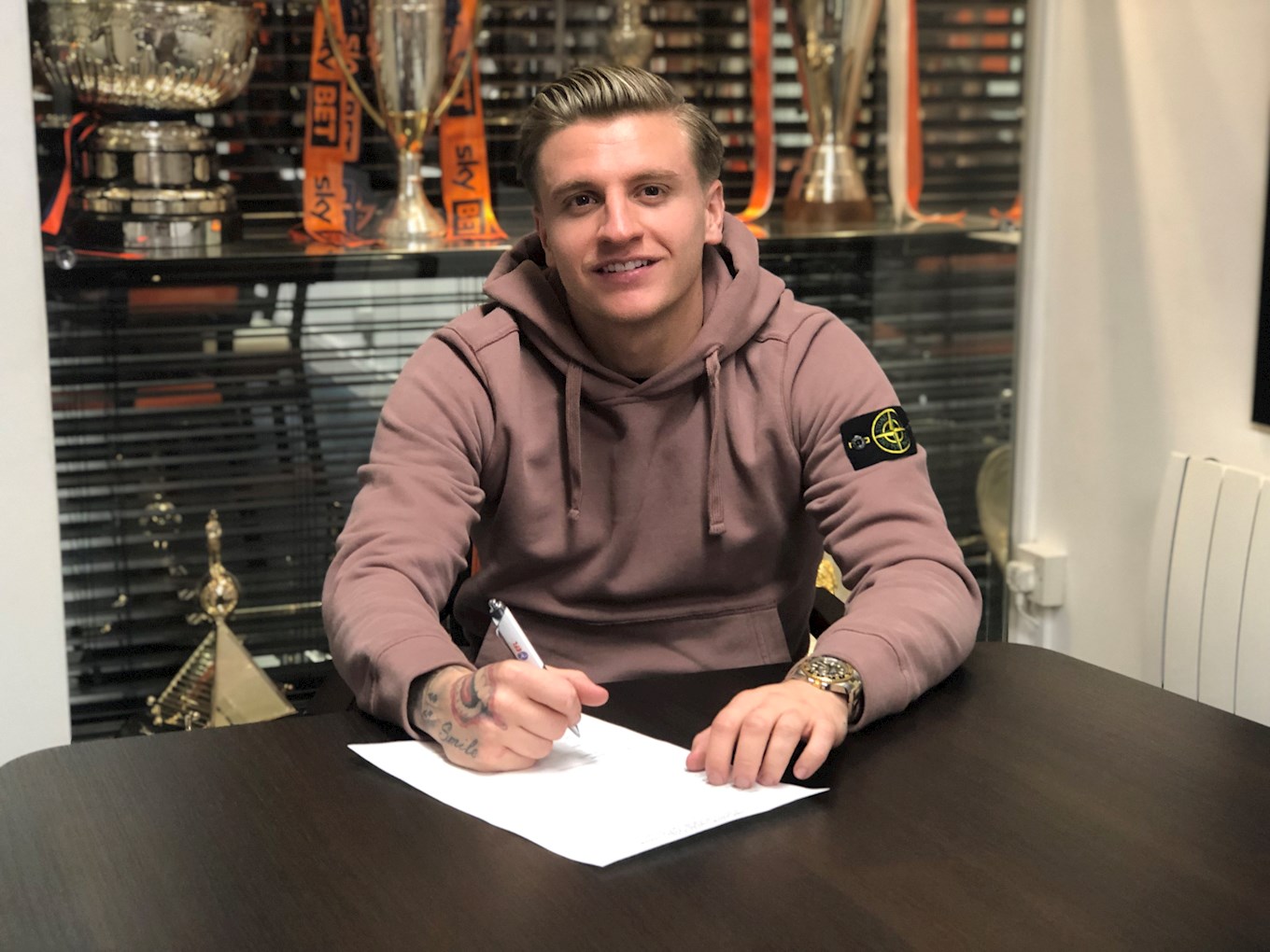 Finally, on Republic of Ireland Under-19 international Connolly – who scored for Brighton here in the Checkatrade Trophy game in September – Mick said: “Aaron is very lively. He’s a threat off the back of defenders. He always plays on the shoulder.

“He’s a player we’ve really monitored over the last two or three months, kept tabs on him and watched him on five or six occasions and he’s one we are absolutely thrilled to get into the football club.

“He’ll make the pitch big, he’s aggressive in his runs, he’s dynamic in everything he does, and he’s the right type for us. He’s the right age and hopefully he’ll come here and do well, develop and score us some goals.

“He’s got a bit of a niggle with his hamstring at the moment, so won’t be coming in until he’s fit. But when he does come in, we know we’ve got a handful on our hands and he’ll be a massive threat to defences in League One.”

A warm welcome to Kenilworth Road to Alex, Jason and – when he’s completed his rehab – Aaron!