Ahead of the Under-18s' EFL Youth Alliance Cup third round tie against Oxford United at The Brache tonight, we caught up with captain Sam Beckwith to get an insight into his time with the Hatters so far…

His introduction to football is a similar story shared between many youngsters. Starting off in school football camps, Beckwith was scouted by the Hatters at Under-8s playing for his local team.

And whilst he doesn’t recall the day he was scouted, Sam smiles thinking back to his first training session as a Luton youngster.

“It was quite a long time ago, but I do remember going to my first session and just enjoying it, loving it really," he says with a smile. 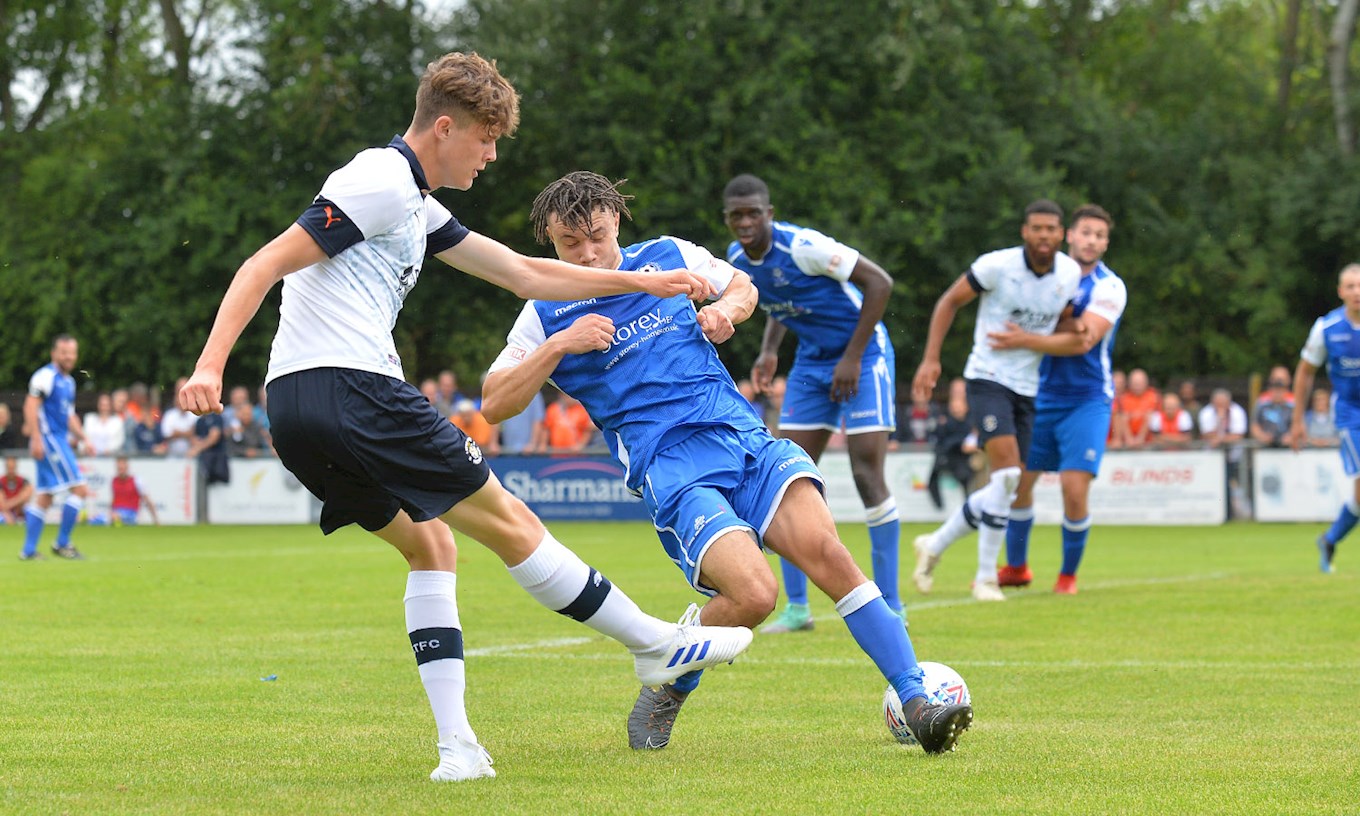 From then on, Beckwith has had to work hard in order to get where he is today. He hasn’t always been a midfielder, in fact reflecting, the 17-year-old says he has played all over the pitch since being a Hatter.

During the summer, the midfielder impressed manager Graeme Jones – who said he was ‘not out of place’ in any aspect – having spent the majority of pre-season with the senior squad, playing in friendlies and travelling to Portugal for the second training camp of the summer.

In October, having turned 17, Beckwith signed a development contract with the club which is something he was understandably delighted with. 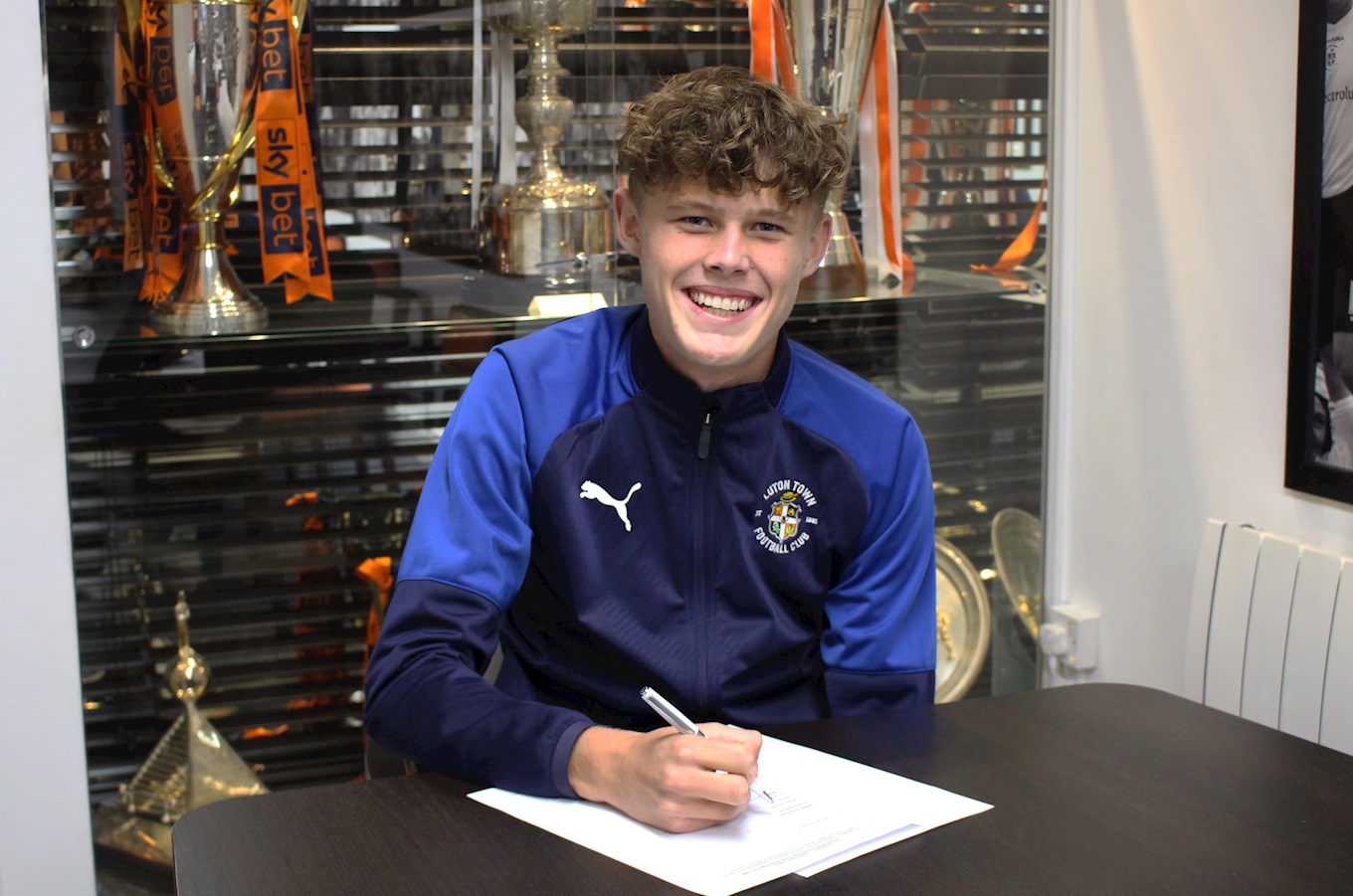 "The best memory I’d say is getting my professional contract. It’s something I’ve worked for years to get and for my family as well, so I was over the moon.”

As Beckwith admits himself: “I think it’s every kid's dream to be a professional footballer, it’s a great thing to do.”

The U18s are involved in EFL Youth Alliance Cup action tonight, with a home tie against Oxford United taking place at The Brache (7pm kick-off).

Having been a part of the squad that won the competition in May 2018 with a 1-0 win against Wigan Athletic at Kenilworth Road, Beckwith remembers the occasion well.

“I was an Under-16 and I remember Ini (Inigo Idiakez) calling me up and I was on the bench. I think I got about 15 minutes, I come on and it was a good experience all round, obviously playing at the stadium under the lights.” 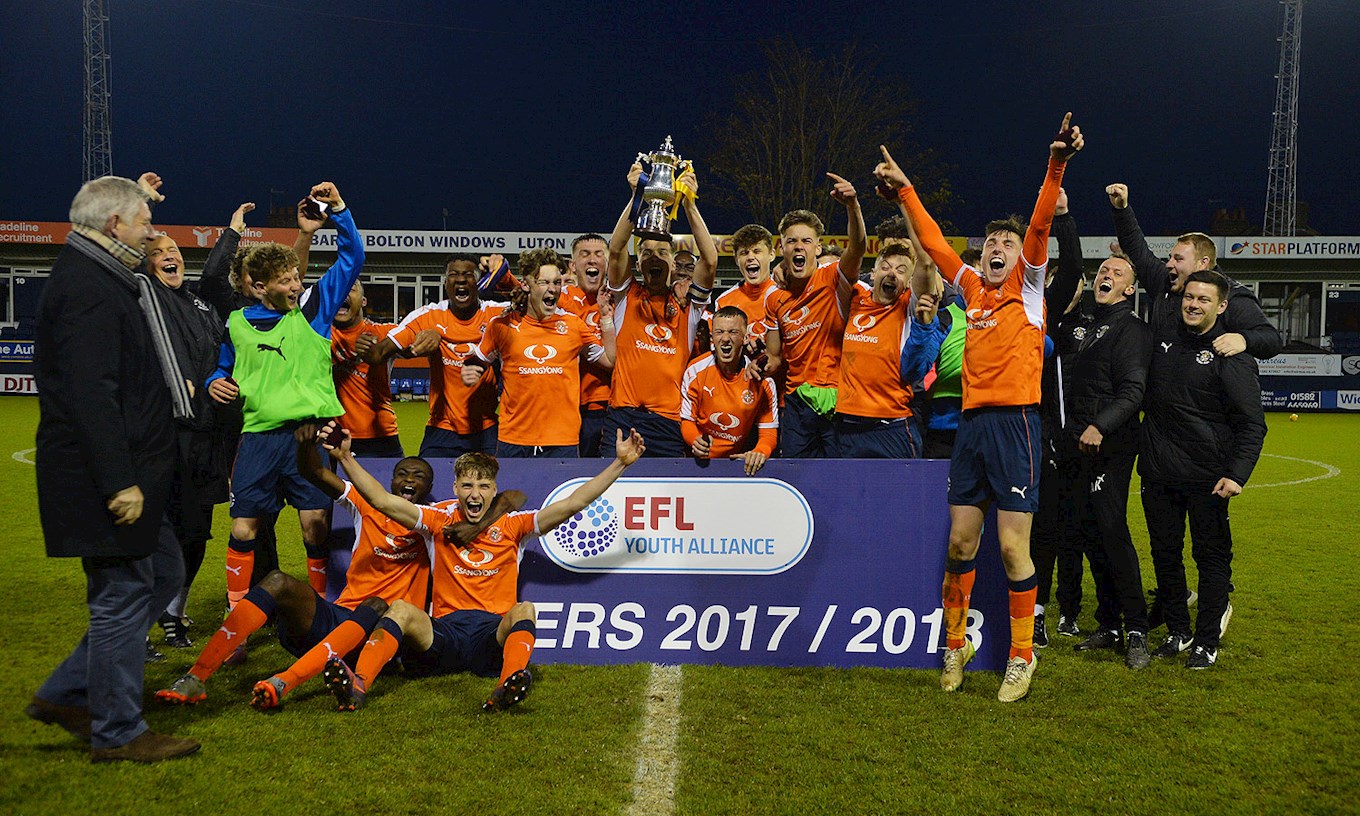 This time around facing Oxford, the captain will look forward to leading his team out onto the pitch.

Beckwith added: “It’s a chance for a few fans to come down and see what talent we’ve got. There are a few good players in our team so it’s a chance for us to showcase our talent in front of a lot of people.”

You can watch the lads in action tonight at The Brache. Kick-off is 7pm and free entry is permitted after 6.45pm via the Crawley Green FC entrance on Park Street. Please be aware that no spectator car parking is available at The Brache.

*UCFB journalism intern Dan Briard put the questions to Sam and wrote the above article, with broadcast students Brigitta Posta and Harrison Farewell filming and editing the video.