The Hatters are back on the road tomorrow afternoon as they travel to Preston North End, so here is all you need to know about our opponents.

After ending a run of four consecutive defeats with victory against Fulham in midweek, Preston are currently sixth in the Championship knowing another three points could take them as high as third in the table.

The Lilywhites have the best home record in the division, losing just once in 11 matches at Deepdale.

Victory for the Hatters could move them up to 18th place, as Graeme Jones’ side aim to get back to winning ways after losing 3-0 against Stoke on Tuesday evening.

Prior to going into management, Alex Neil played as a midfielder for Airdrieonians, Barnsley, Mansfield Town and Hamilton Academical up until 2013. 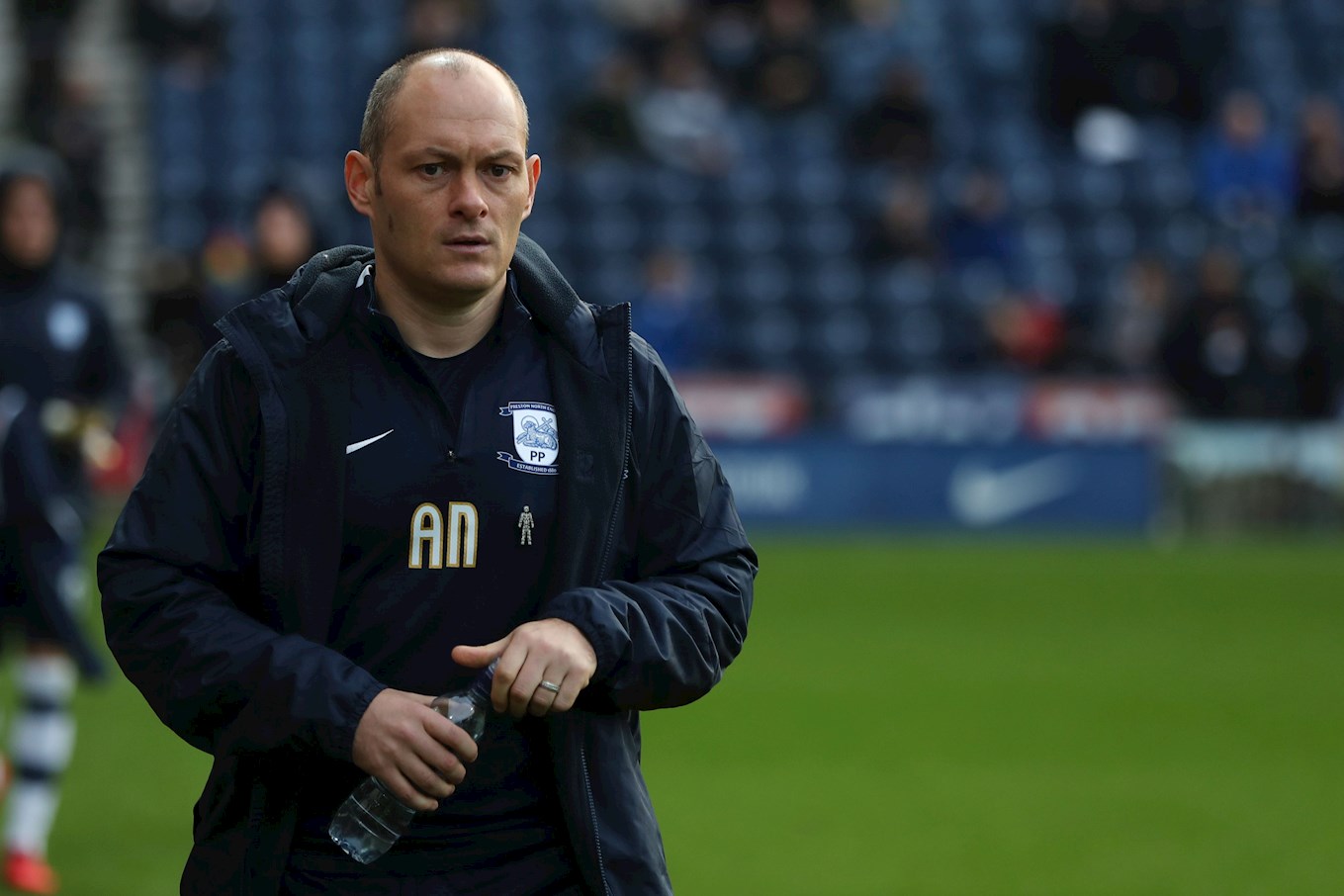 He then became player-manager with Hamilton, before joining Norwich City in 2015. During his first season he guided the Canaries to promotion via the play-offs, but they failed to remain in the top-flight and were relegated the following season.

In 2017 he became manager of Preston and has since achieved finishes of 7th and 14th in the last two seasons.

As the joint-third highest goalscorers and with the joint-second best defensive record in the league, Preston are a strong, well-rounded team with plenty of threatening players.

Since signing from Cork City in 2017, Sean Maguire made an instant impact at Deepdale and this season has been no different. With four goals and five assists, the 25-year-old is versatile anywhere across the forward-line and is dependable in-front of goal.

Another reliable source of goals for Preston is Tom Barkhuizen, who has struck seven times in all competitions so far this season. The winger has also laid on two assists and has started 16 times in the Championship.

Daniel Johnson is the Lilywhites’ top scorer with eight goals this season and could be back in contention after missing the last two games through injury. 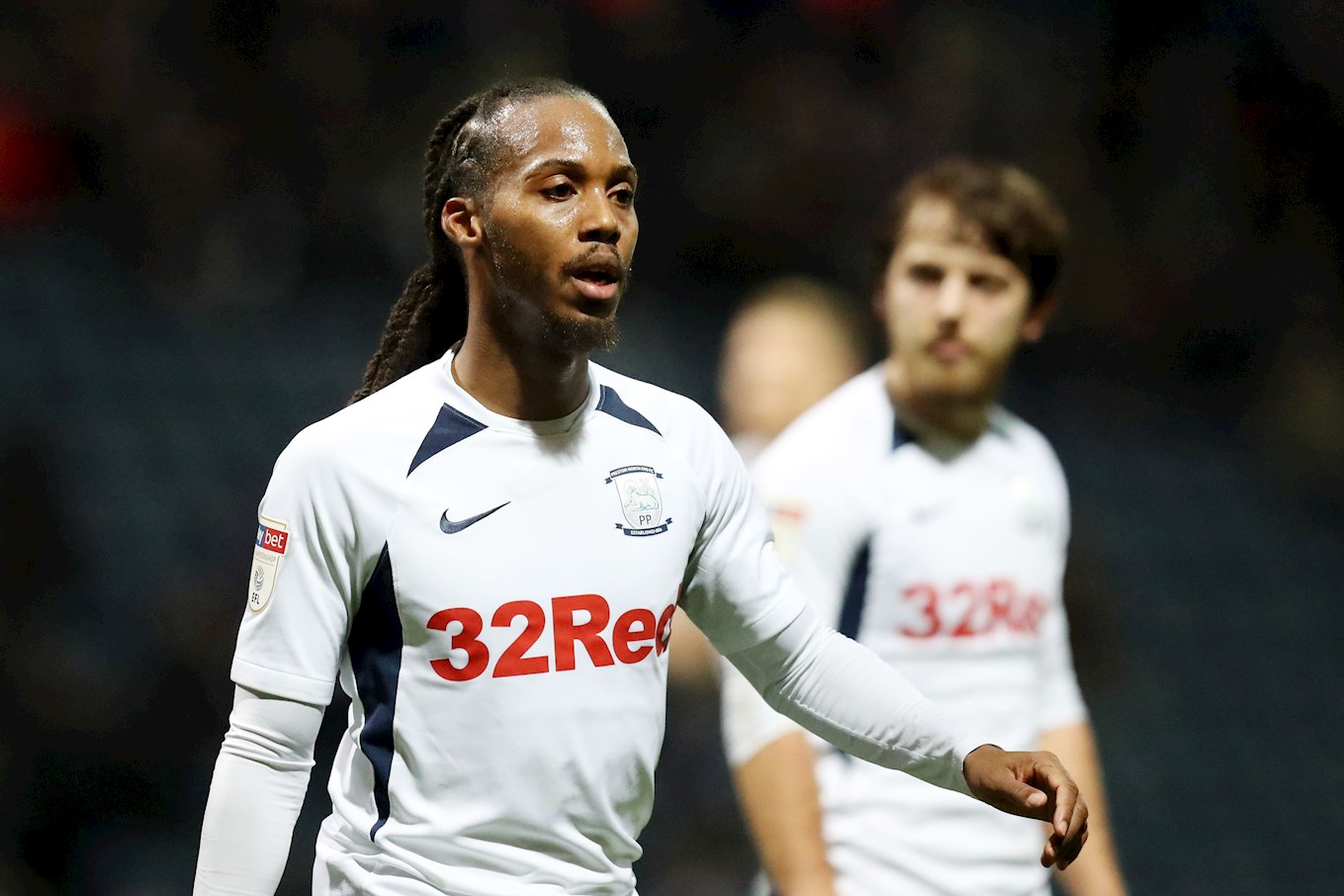 The former Aston Villa midfielder has provided five assists as well after enjoying a prolific start to the season.

Promoted to the Championship in 2015 after beating Swindon Town 4-0 in the League One play-off final, Preston have remained in the division since.

Their early history as a club includes winning the FA Cup twice in 1889 and 1938, winning Division Three twice and Division Two four times.

Deepdale is the oldest professional football ground in the world since its opening in January 1875. The record league attendance at Deepdale was in 1938, when their match against Arsenal in the First Division attracted over 42,000.