Town host Swansea City in the Sky Bet Championship tomorrow afternoon, so here’s the lowdown on our opponents…

The Hatters were unlucky not to get anything from their 2-1 loss against Preston North End last weekend but could quickly put that behind them with a third consecutive home league victory.

Swansea on the other hand ended a run of six games without a win against Middlesbrough last weekend and with back-to-back wins, could move back into the play-off places.

The two sides face-off for the first time since 2008 in a game that will mark the halfway point of the season. 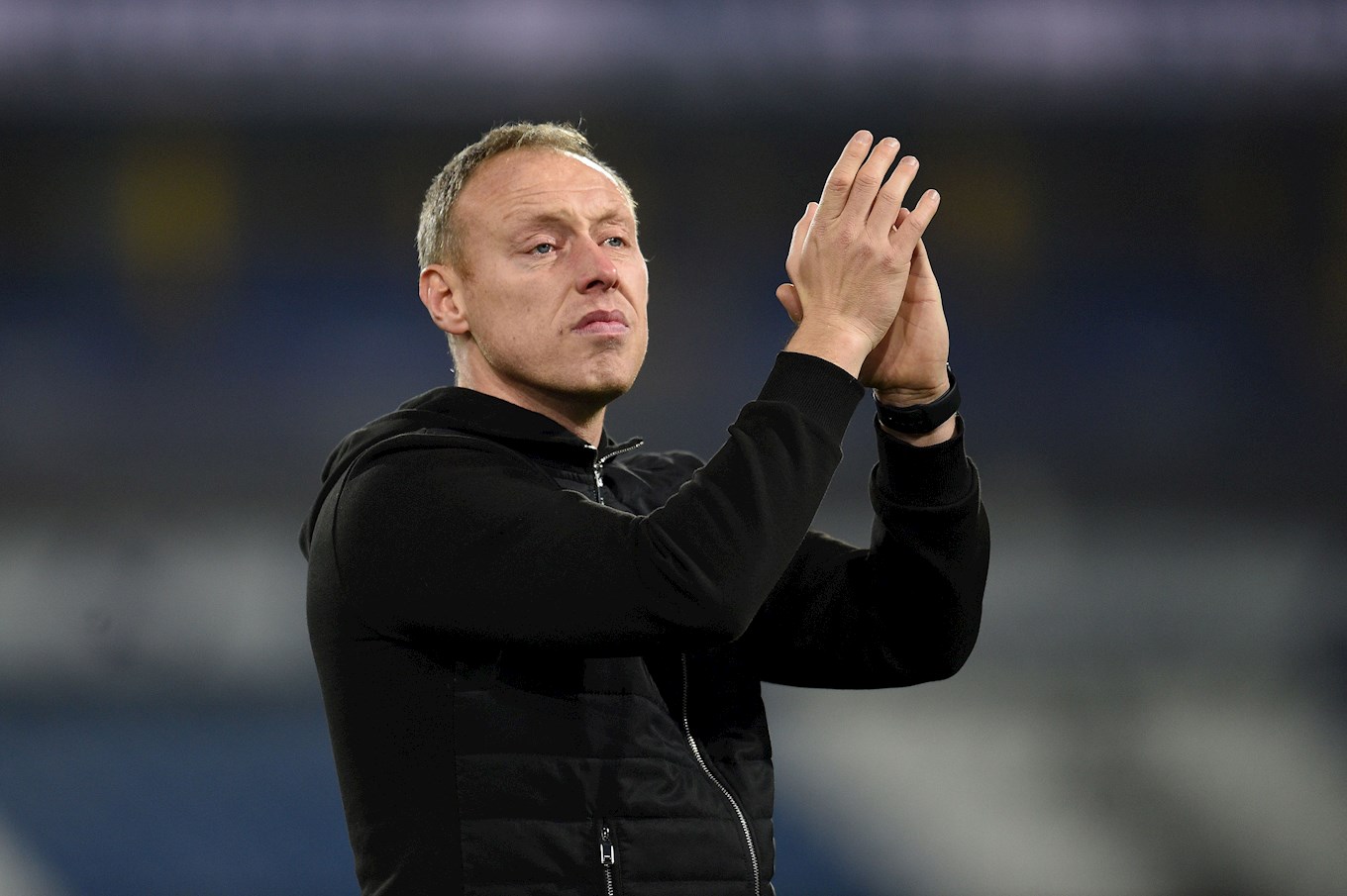 Steve Cooper’s first role was at Wrexham in 2005, where he was head of youth development. After three years there he joined Liverpool to become their academy manager, a spell which lasted five years in total.

His time at Anfield was followed by various roles with England, where he managed the under-16 and under-17 team, overseeing the development of the likes of Raheem Sterling, Trent Alexander-Arnold, Phil Foden and Jadon Sancho.

He was appointed as Swansea boss in June 2019 after Graham Potter left the role to join Premier League outfit Brighton and Hove Albion and has impressed since taking over. 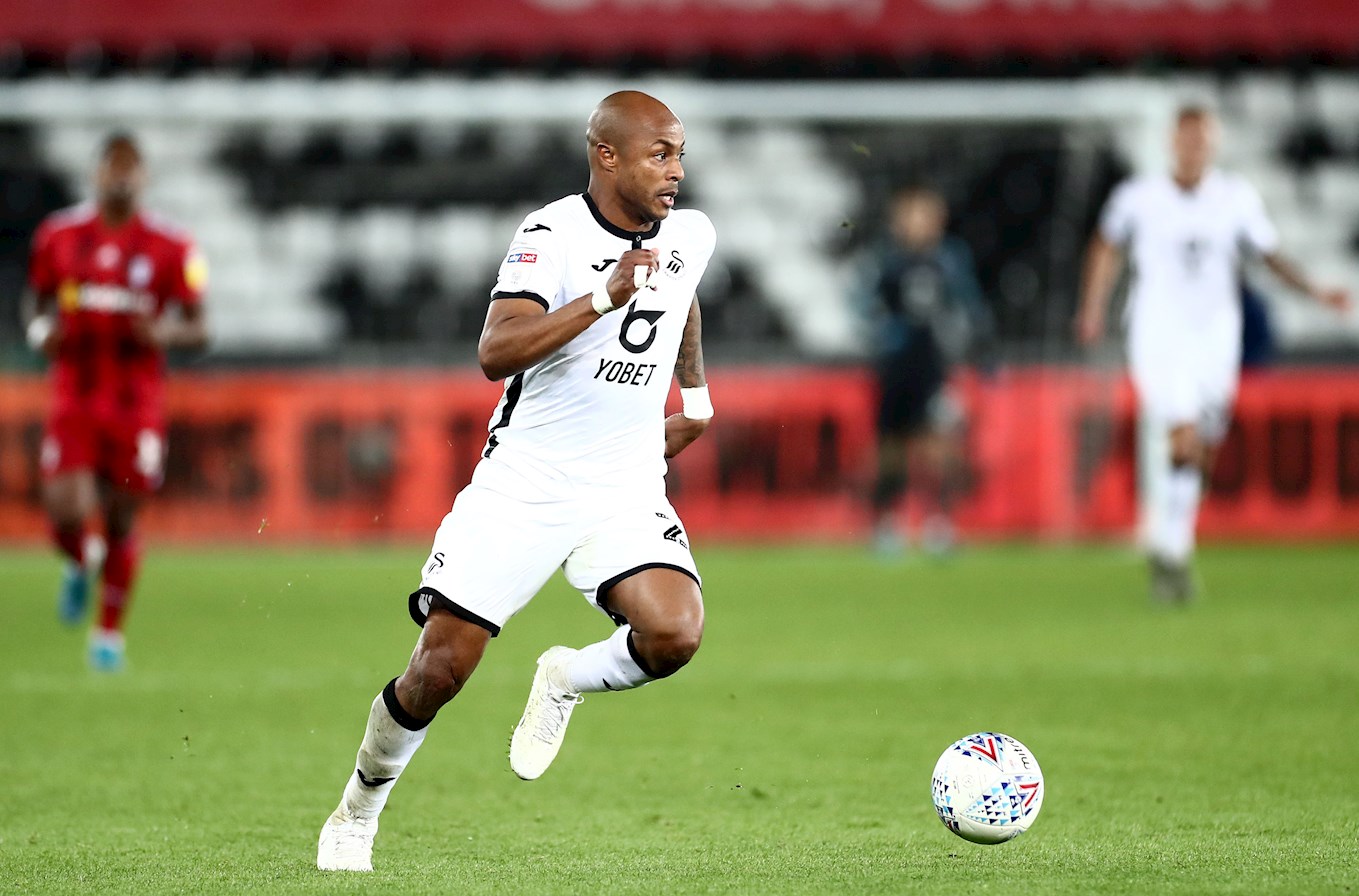 With plenty of Premier League and international experience, Swansea have a talented squad capable of causing problems.

However, one player the Hatters will definitely have to pay close attention to is Andre Ayew – who has impressed in the Championship thus far after time out on-loan with Fenerbahce last season.

Ayew started his career with Marseille whom he spent eight years with, before joining Swansea on a free transfer in 2015.

After a fantastic season with the Swans in which he scored 12 goals, Ayew became West Ham’s record signing at the time. But after spending a season-and-a-half at the London Stadium, he couldn’t nail down a regular starting spot so re-joined Swansea in January 2018.

This season, the Ghanaian international has nine goals and four assists in all competitions.

Swansea have enjoyed the majority of their success during the last decade, topped off when they won the Football League Cup in 2013 after beating Bradford 5-0 at Wembley. Having gained promotion into the Premier League the season before, the Swans were an established top-flight club before suffering relegation in 2018.

They finished 10th in the Championship last season but will be hopeful of a better finish this campaign. 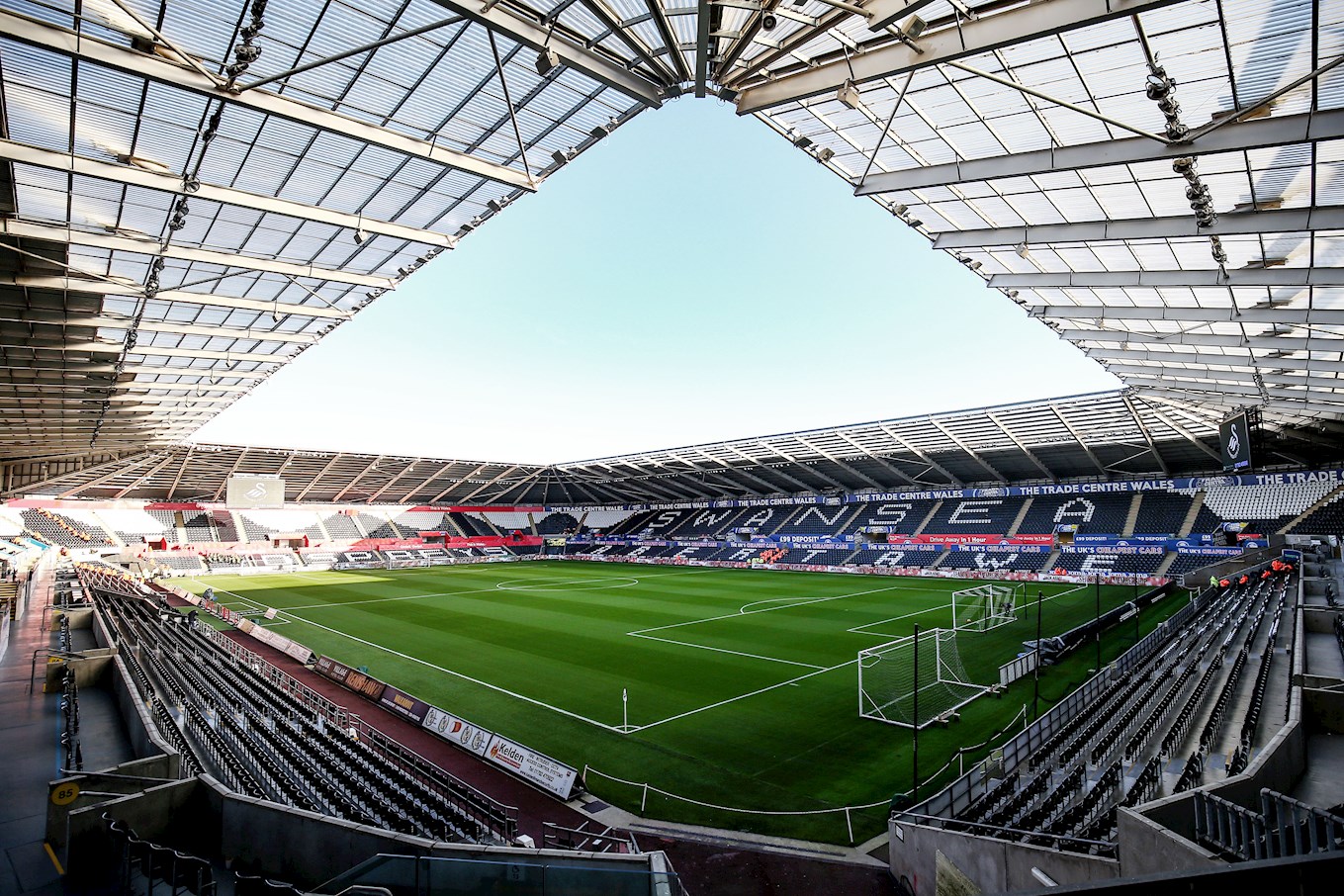 Swansea play their home games at the Liberty Stadium, which opened in 2005 and replaced the Swans’ former home – Vetch Field.

It’s a 21,000 all-seater capacity that has hosted some of Wales’ international fixtures, as well as music concerts.

The Liberty welcomed their record attendance in 2016 when Swansea hosted Liverpool in the Premier League.