The Hatters suffered a disappointing defeat at the Bet365 Stadium this evening as they were beaten 3-0 by Stoke City.

Goals from James McClean and Joe Allen condemned the Town to a sixth consecutive away defeat in the Championship.

Graeme Jones opted to keep ten out the XI who started against Wigan Athletic at the weekend in his starting line-up – with the exception of the injured Dan Potts, who was replaced by Alan Sheehan, making his first second tier start for the club.

Ryan Shawcross very nearly marked his return to the Stoke side within the opening ten minutes, connecting with James McClean’s corner from six yards out, but could only direct it onto the crossbar before Shea gathered.

Two minutes before the half hour mark and the Hatters had their first opportunity of the game as Luke Berry sliced the Stoke defence open finding Ryan Tunnicliffe – but the former Millwall man took too many touches and Danny Batth made a great block on the effort, sending it behind for a corner.

With 35 minutes on the clock the hosts took the lead after a mix-up between Andrew Shinnie and Matty Pearson, with Joe Allen winning the ball and playing in McClean, who fired past James Shea from an angle.

Just three minutes later and the Town keeper was called into action as he palmed away Sam Clucas’ effort from the edge of the box, diving to his right and to put it out for a corner, before having to pull off a near carbon-copy save with 41 minutes gone from the same attacker, who really should’ve done better.

Joe Allen doubled the hosts’ advantage just before the half-time whistle as he nodded in unmarked from McClean’s cross, before adding a third five minutes after the restart as he curled an effort into the bottom right corner from the edge of the box.

Harry Cornick should have done better after Pelly-Ruddock Mpanzu intercepted a pass on the edge of the Stoke final third, picking out George Moncur who then found the forward, but he sliced his shot wide with 55 minutes gone.

Tom Ince’s low drive was tipped behind by Shea, flying to his right to keep out the effort from the edge of the box with nine minutes to go.

On a night of frustration for the Town, a silver lining was the return of Glen Rea, who was introduced at the beginning of the second half, having not made an appearance for the Hatters in 353 days.

The result sees the Town slip down a place to 21st spot, three points clear of the Potters. 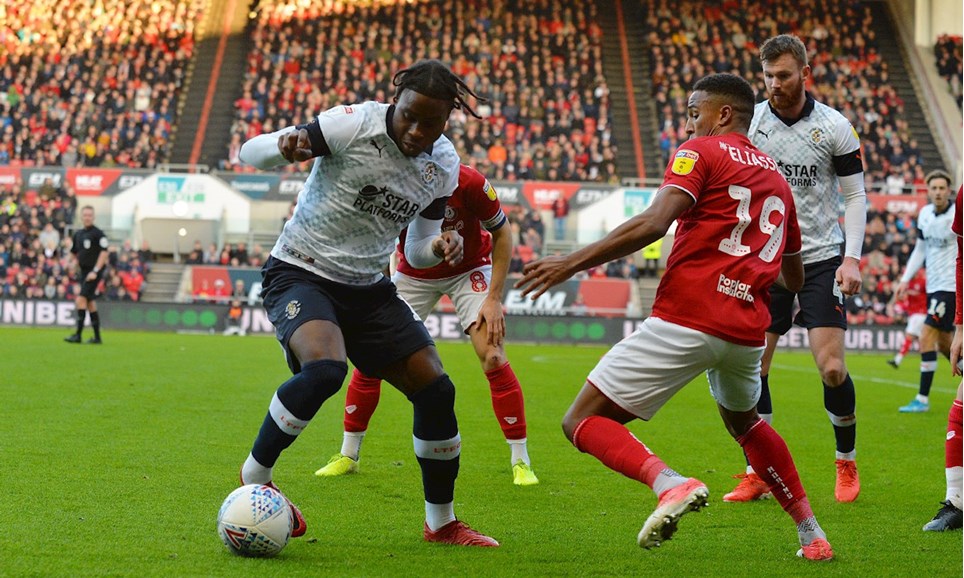 
The Hatters suffered a 3-0 defeat at Bristol City this afternoon in the final game of the decade. 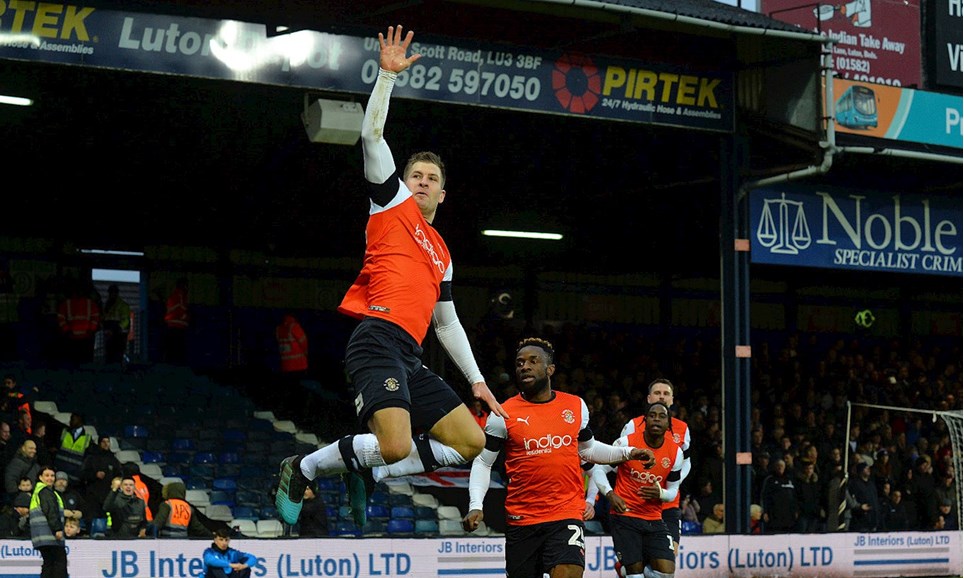 
The Hatters ended a decade of home matches with a 3-3 draw against Sky Bet Championship promotion chasers Fulham this afternoon in a brilliant Boxing Day encounter. 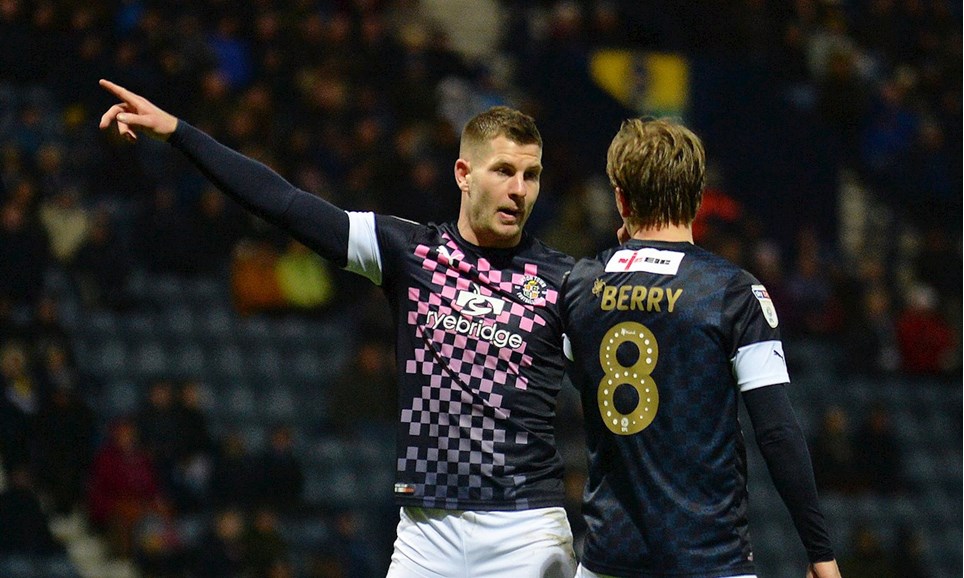 
A spirited performance from the Hatters wasn’t rewarded as ex-Town striker Jayden Stockley returned to haunt his former side late on in a 2-1 win for Preston North End. 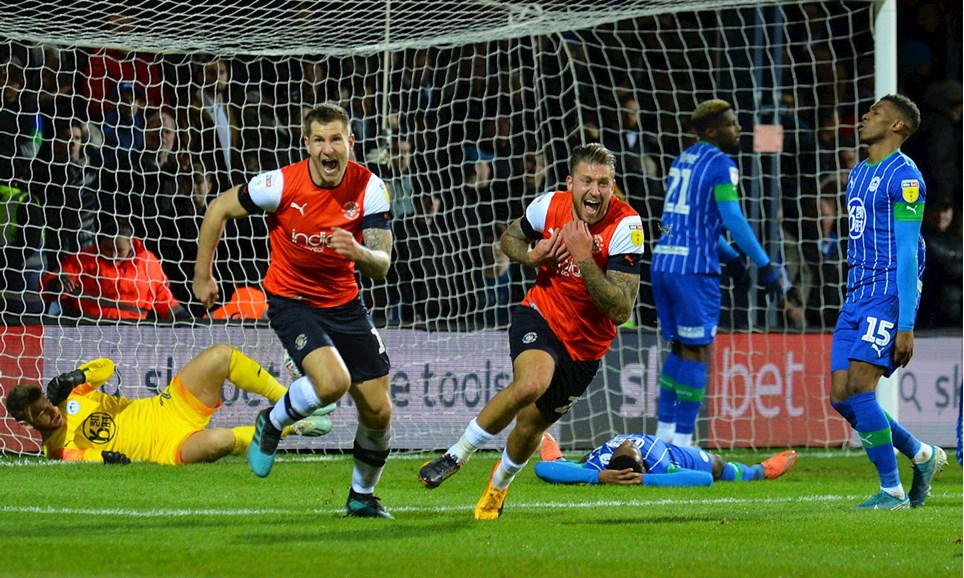 
The Hatters completed a come-from-behind win in outstanding fashion as substitute George Moncur fired home late on to secure all three points at Kenilworth Road.