The Hatters head to Bristol City on Sunday on the back of a strong performance against Fulham, with Graeme Jones’ team looking to secure their first win on the road since September.

Promising performances in recent matches against Preston North End, Swansea City and Fulham have only yielded a point, but have certainly demonstrated the Hatters have gone some way to acclimatising to life in the Championship.

They take on a Bristol City side who Town enjoyed their biggest win of the campaign against so far, turning Lee Johnson’s side over 3-0 at Kenilworth Road.

The Robins had been on a ten-game unbeaten run up to that point, and seemed to return to business as usual in their following games, but have suffered four consecutive defeats, most recently on Thursday afternoon at Charlton Athletic.

(Please note, these quotes were taken from Graeme Jones’ press conference after Fulham)

On substituting Kazenga LuaLua in the draw with Fulham: “Kaz had gone physically, he had given an awful lot in the game. They were playing with a front five and a front two, and that was a decision to stop that.

“Then they score from a set-piece which isn’t general play, but then I made sure I had the option that it was a back three and a back five because Bree and Bolton can attack, we scored the third goal from it. Sometimes you win and sometimes you lose.”

On facing Bristol City and the performance against the Cottagers: “Great, bring it on. I love where we are, that performance inspired me, I saw real maturity. I saw lack of respect to the opponent that I love, nine weeks ago we weren’t capable of. I am so pleased with the progress, now we have to have that consistency of that level of performance. I know we will be OK.

“I loved the lack of respect – with the greatest respect to Fulham, the football club and Scott and Stuart are great people. But I loved how we imposed ourselves on the game both physically, technically and tactically. So it’s only a positive day for me.

“There’s only positives. I am sure if I dissect the goals, then I will say ‘well he should’ve done this and he should have done that’, and then if Fulham do the same they will say the same thing. For me it’s about the overall performance and the overall intention and if you do that, the next time we play, we will get a positive result and that is where we are in this league now. Highly delighted.”

A side that have spent brief spells in League One, but a majority of the last ten years in the Championship, Bristol City are again pushing up the division, having finished the last campaign in eighth.

Sat in tenth in the second tier, the Robins have had mixed results at home, winning four, drawing four and losing three.

Kick-off is 3pm at Ashton Gate on Sunday 29th December.

Having overseen 18 games so far this campaign, Oliver Langford has shown 65 yellow cards and two reds.

Tickets for this fixture come off general sale at 2pm on Friday 27th December.

The Hatters defeated the Robins 3-0 at Kenilworth Road in the reverse fixture of Sunday’s game. Luton have faced the Robins 58 times in all competitions. Bristol City narrowly hold the upper hand with 21 wins, Luton have 20 wins and the two have shared drawn 17 times. 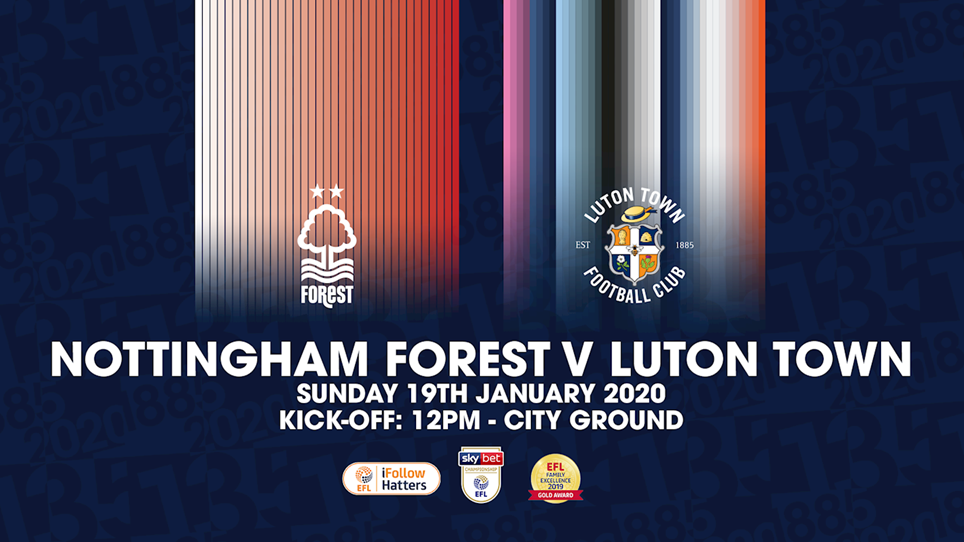 
Town make the trip to the City Ground tomorrow as they take on promotion chasing Nottingham Forest. 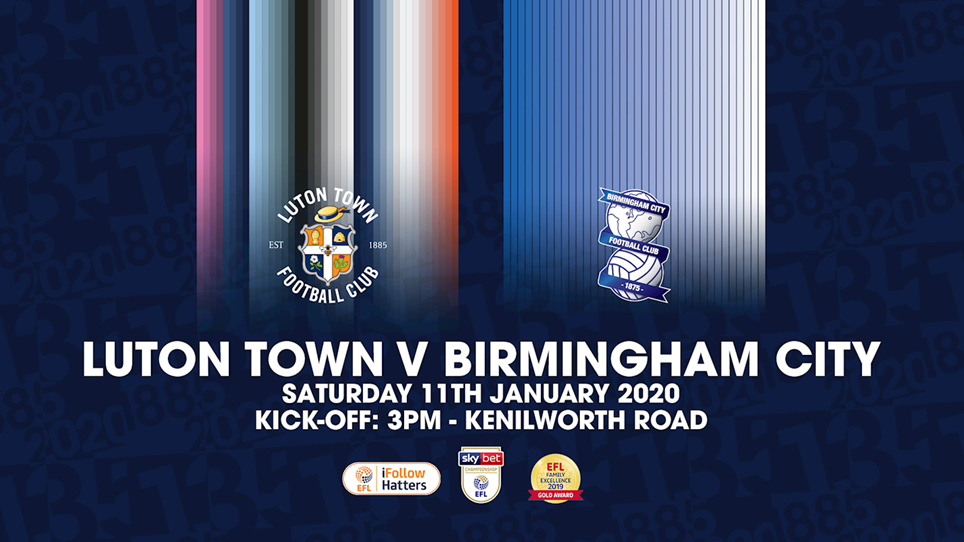 
The Hatters are back in Sky Bet Championship action tomorrow afternoon as they take on Birmingham City at Kenilworth Road.


Town head to the South Coast on Saturday afternoon for their Emirates FA Cup third round tie against Premier League outfit AFC Bournemouth. 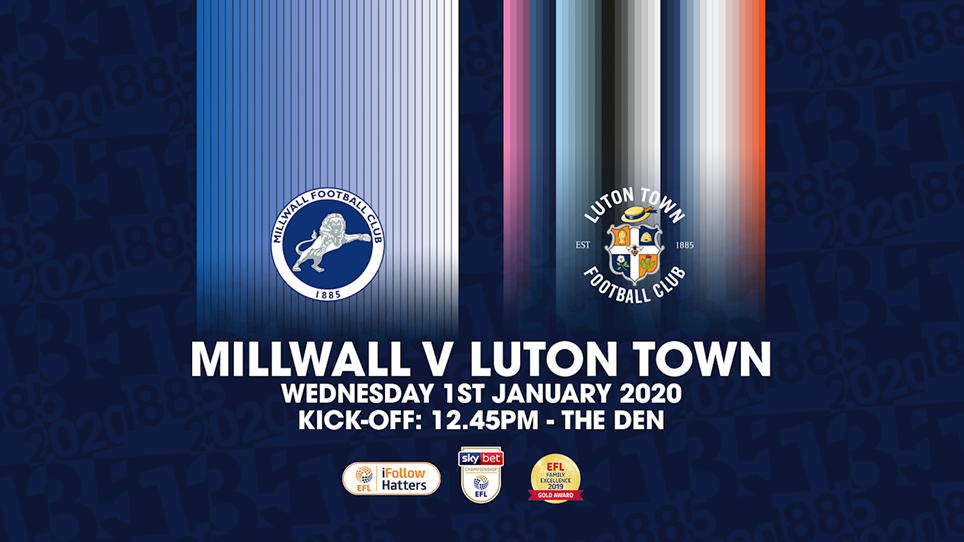 
The Hatters travel to Millwall for the first Sky Bet Championship match of 2020 as they look to get three points which could move them out of the relegation zone.