The Hatters are pleased to throw their support behind the #EFLDayOfDisabilities that coincides with International Day of Persons with Disabilities.

The club proudly and constantly looks at improving the matchday experience for all supporters, with special attention paid to areas where fans might not get the full Luton Town experience because of a disability.

Sensory packs are available to supporters who may suffer from autism, which Here to Help volunteers distribute on the day of a game, as well as Hatters Vision – audio commentary equipment for fans who are visually impaired – which has won an award from Sight Concern Bedfordshire. 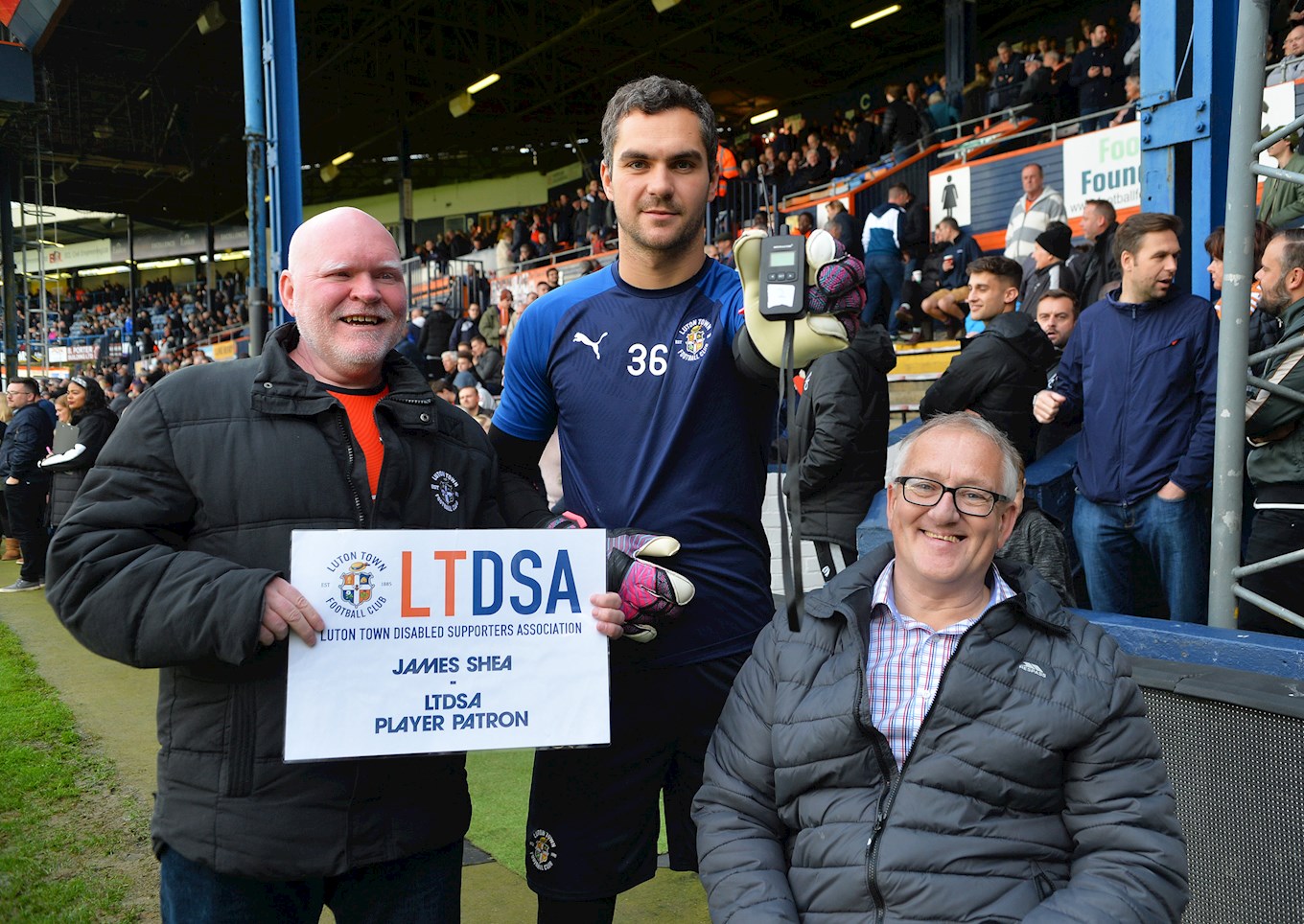 The Above and Beyond Award has previously been won by the likes of Thameslink and The Card Factory, and is selected through nominations members of the public put forward, who they believe  go above and beyond in providing a service.

We are delighted to win the award, which will be presented to a club official in the New Year.

The Town Community Trust also does fantastic work with supporters who live with a range of disabilities, including our Every Player Counts adult PAN Disability team.

Sonny Bradley and James Shea – who in October became the Luton Town Disabled Supporters’ Association’s player patron – visited Ely Way earlier on this year as part of the EFL Day of Action and visited the team, with the video below showing how the boys got on.