Hatters boss Graeme Jones has made two changes for the trip to Ashton Gate to take on Bristol City this afternoon in the Town's final game of the year.

The first change is enforced, with James Shea returning in goal in place of the injured Simon Sluga.

The other switch sees Harry Cornick come back into the attack from kick-off, with Callum McManaman starting from the bench where he is joined by Martin Cranie, who replaces Lloyd Jones. 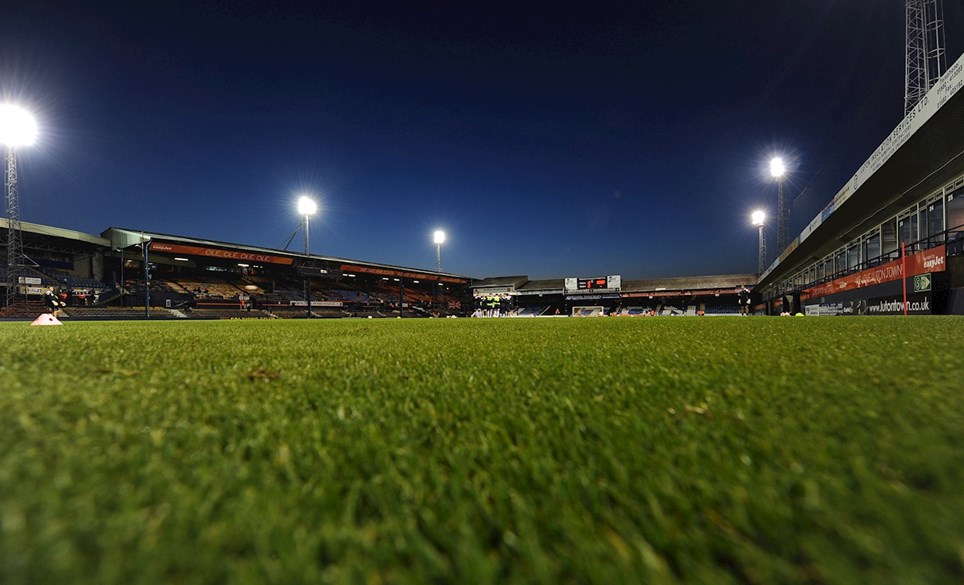 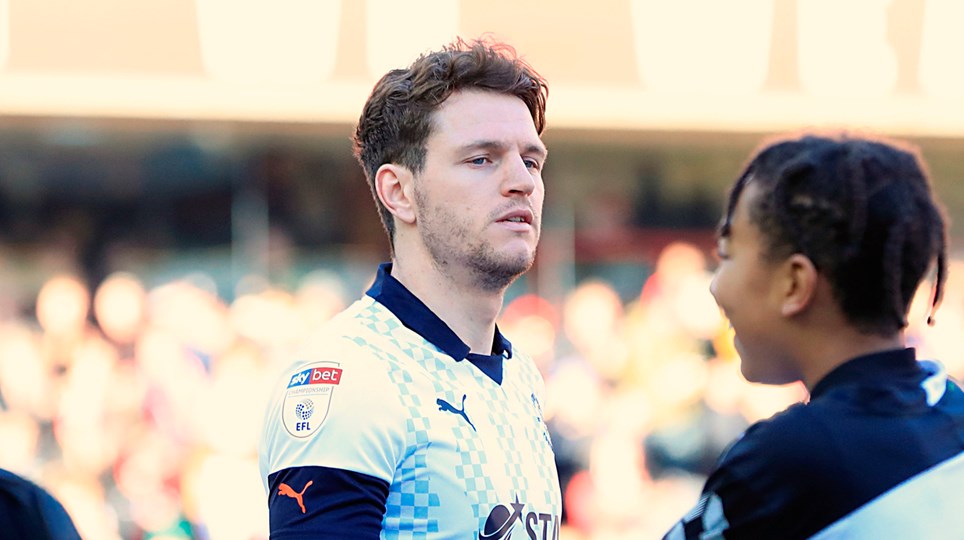 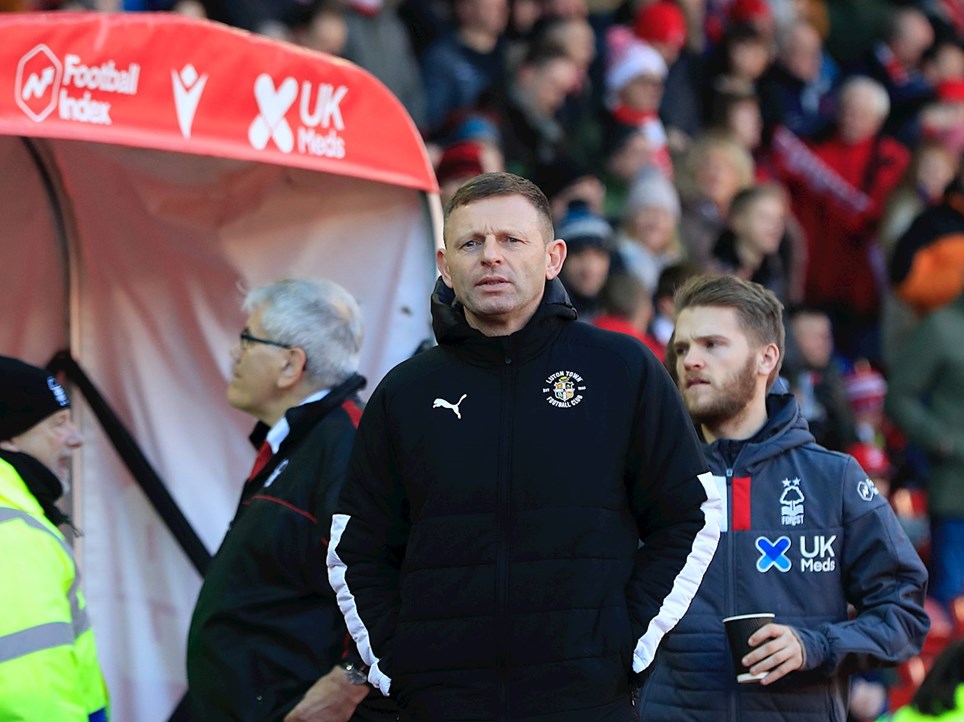 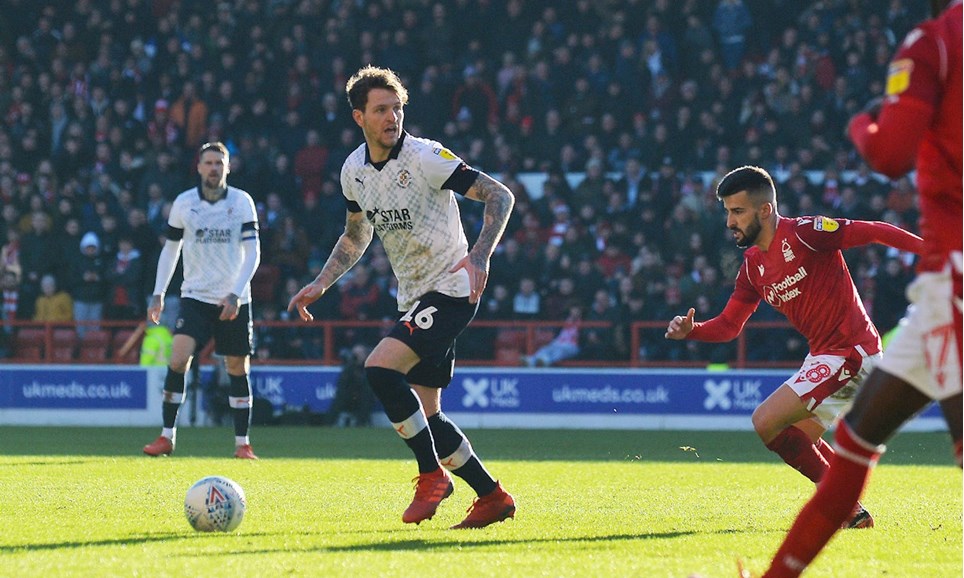