These notes were written by director Rob Stringer ahead of the recent visit of West Bromwich Albion. Any other overseas supporters, remember that like Rob, you too can watch today's game against Huddersfield - and every Hatters fixture in the Sky Bet Championship - by clicking on the iFollow Hatters link at the bottom of the page... 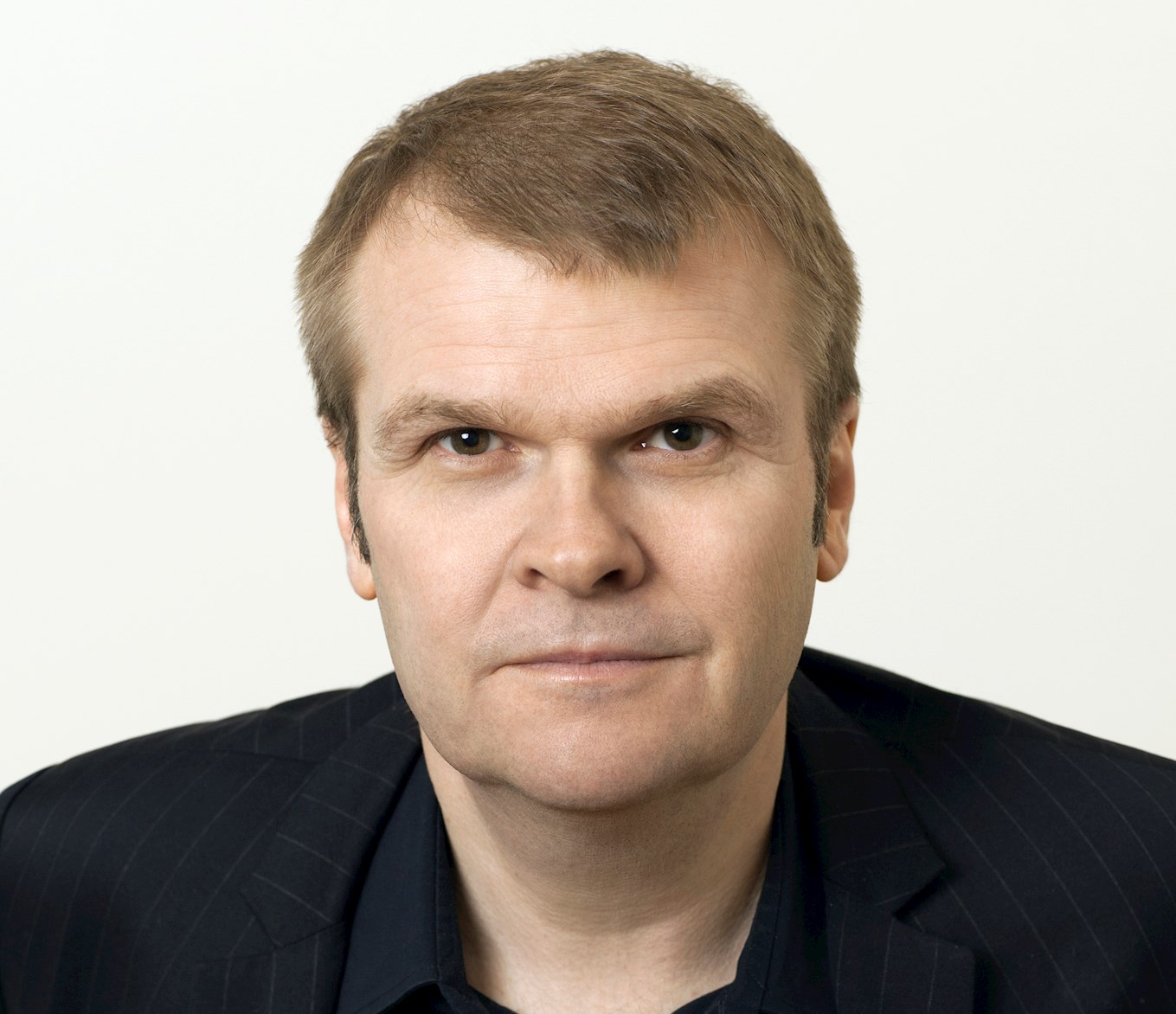 It’s a real privilege to be writing these notes as a newly appointed Luton Town director at the start of such an exciting season ahead.

The last few seasons have been so positive at the club both on and off the pitch that when Gary, David and the board formally approached me about being involved again, it was not hard to make my mind up.

I think all of us find that as you get older you get more passionate about the club, not less, so the time felt right for many reasons. The camaraderie and clear direction in the boardroom is the best I’ve known it in my many years’ association with the club, so there is so much to look forward to for all us Town supporters as we plan the future.

The friendships I have made at the club in recent seasons are for life, not just one season – although sitting next to Bob Curson at the annual Directors/Vice Presidents Christmas lunch is a dangerous mission for a person of a slightly weaker transatlantic constitution like me. The board works hard but can play hard too, which is the whole point in sport, isn’t it?

I have tried to help the club in as many ways as asked in recent years, and the warmth and care I have received in return always made me excited to be in the orbit of the club. Nothing is ever too much trouble for all the staff here and it’s an infectiously special environment to be part of as a Hatters disciple.

On a strategic note I am already constantly staggered by the sheer amount of detailed planning that goes into determining where we are heading, and I know you are aware that 2020 has all our best interests at heart. I am particularly impressed with the values and principles employed at both micro and macro levels that weren’t always at the heart of this club in my 46 years as a supporter.

Everyone has to row in the same direction at every level of the club and that wasn’t always the case in recent chapters before 2020 took over. We all want a club that is successful long term, not fleetingly, and our difficult times in Non-League proved to me how committed 2020 are to that process.

Looking at the current tragic plight of Bury, who got promoted but clearly over stretched themselves beyond repair, is not a model we want to repeat at this club, and we have been close to it in previous eras when the money wasn’t there, nor perhaps more importantly the correct spirit or empathy to all be realistic about the complicated challenges of running a football club.

Despite the geographical challenges of living most of the year 6,000 miles away in New York for the past 13 years, I try to get back here on a very regular basis so I have been at Kenilworth Road for many exciting fixtures in recent seasons. Although as David and Gary frequently remind me, I did fly back once for a FA Trophy game at Staines (very handy for Heathrow) on a chilly November Saturday. It was 0-0, but the match did mark the debut of Pelly and we still had a fun afternoon.

As an overseas exile fan I am indebted to iFollow for allowing me to watch every single game when I am not back home in the UK. There is no meeting too important in my office that I won’t block out the two hours on a Tuesday afternoon with the game starting five hours ahead here.

I am trying to convert the entire North American continent one by one to the Hatters cause, and there are now several fans in my office who watch with me, although I suspect they may not have a choice! Even our company head of Latin America is an iFollow subscriber, and Buenos Aires is a long way from Luton.

I also fondly remember Mick, when he was on holiday in New York, watching a midweek game at my apartment in our League Two promotion season and nervously kicking every ball from my sofa! (pictured below). Fortunately, we won 4-1. Who knew then what was in his destiny as he steered us to even greater heights so mightily the following season? 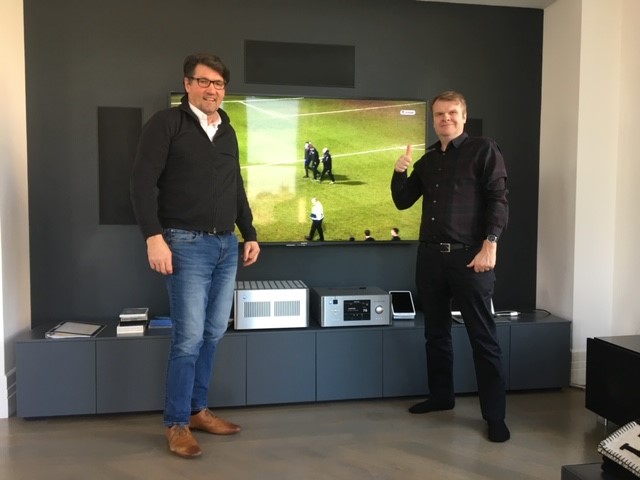 As a cultural exchange I have also converted fellow director Mike Herrick to baseball, as I have season tickets to the New York Yankees. Their stadium is very impressive but still not quite the same allure as Kenilworth Road!

Viewing the games so far on TV I believe that we are tactically astute enough to prosper in the Championship and we have a new manager in Graeme who is clearly articulate and smart about the challenges ahead. The squad has been shaped correctly and appropriately to our means and more importantly the way we all like to see us play football.

Eleven changes in the Carabao Cup team didn’t alter this philosophy, which was very heartening to see this early in a season. We will have ups and downs as the 95th minute at Cardiff reminded us, but we have so much to be optimistic about.

See you all soon!

*These notes were written for the matchday programme ‘Our Town’ ahead of the West Bromwich Albion game on Saturday 17th August.

To buy a match pass to watch today's Huddersfield match on iFollow Hatters, or to subscribe for the season, click here!