The Hatters have this afternoon completed the signing of defender James Bree on loan from Premier League side Aston Villa, subject to Premier League and EFL approval.

The 21-year-old becomes Graeme Jones’ eighth signing of the summer transfer window, including the returning Kazenga LuaLua, with the defender joining for the rest of the 2019/20 season.

Bree arrives having made over 100 career appearances, the majority of which have come in the Championship. He started out at Barnsley and became the club’s second youngest debutant when he played in the Tykes’ 3-2 defeat against QPR in 2014, aged just 16.

He signed for Villa in the 2016/17 January transfer window on a four-and-a-half year deal, going onto play 28 times for the Midlands outfit, before spending the second half of last season on loan at Ipswich Town. 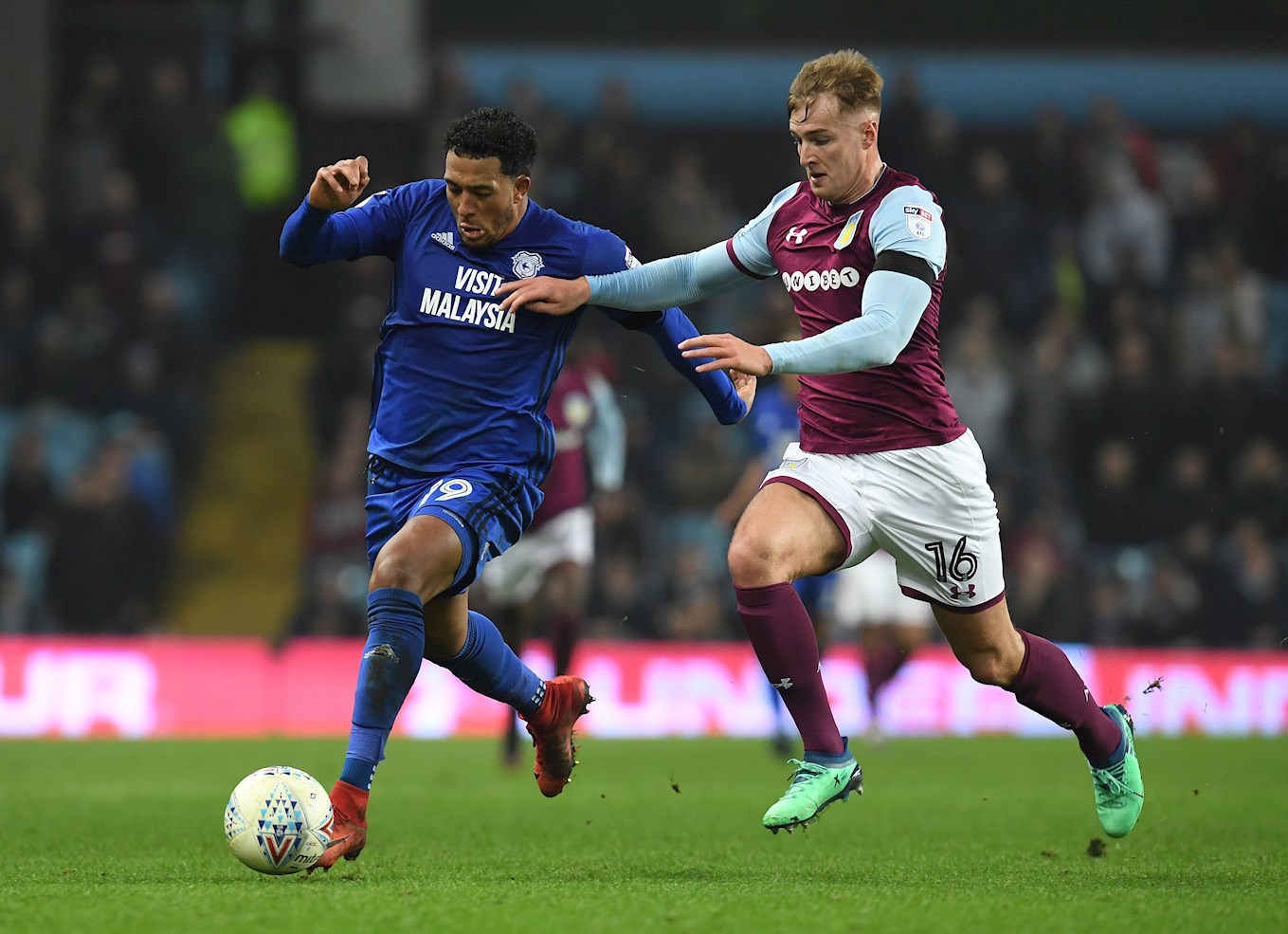 “It’s lovely to be here,” said the Wakefield-born defender. “I spoke to my agent yesterday and it’s all come pretty quickly since then. It got sorted late today and I’m happy to be here. I can’t wait to get started.”

Bree played alongside Martin Cranie, Luke Berry, Elliot Lee and George Moncur at Barnsley, so there will be plenty of familiar faces in the Hatters dressing room.

“There’s a good strong connection between the players who have played at Luton and at Barnsley, so I definitely know a few of them and they know what they are getting from me,” he added.

“I’ve played in the Championship now for two or three seasons and I know what it’s all about. It’s hard work every week and a battle, but with a bit of quality in the team you can go far.

“It was an obvious choice for me to come and play Championship football. I spoke to Graeme on the phone and he was really welcoming, made me feel at home and that he wanted me, so it was an obvious decision as soon as I spoke to him.”

After seeing a sun-baked Kenilworth Road in all its glory, he added: “It’s the first time I’ve been here. I’ve never played here, so it was a nice surprise because I haven’t seen many grounds like this one recently. I’ve heard there’s a great atmosphere here so I can’t wait to get out there and play.” 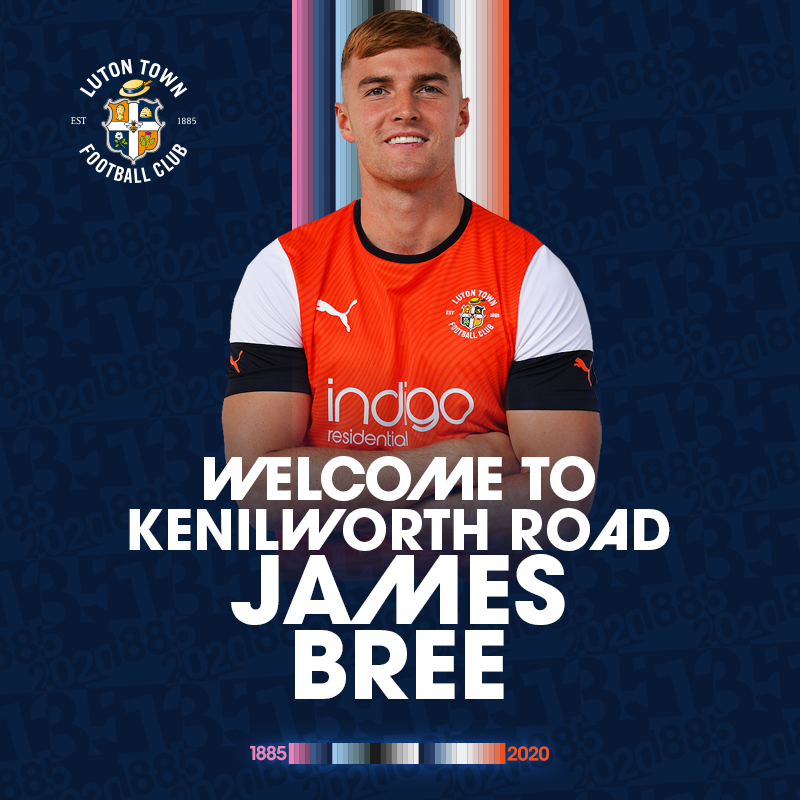