We are delighted to welcome a second new face to Kenilworth Road on deadline day, with forward Izzy Brown joining the Hatters on a loan deal from Premier League club Chelsea, subject to Premier League and EFL approval.

The 22-year-old, who has 36 caps for England between Under-16 and U20 level, will spend the rest of the season with the Town and brings more Championship and Premier League experience to Graeme Jones’ squad.

Peterborough-born Brown came through the youth ranks at West Bromwich Albion and became the second youngest player in Premier League history when he appeared as a substitute against Arsenal in May 2013, aged 16 years and 117 days.

He moved to Stamford Bridge that summer, with Jose Mourinho handing him his only senior appearance for the Blues to date, putting him on against his boyhood club in the final game of the 2014-15 season. 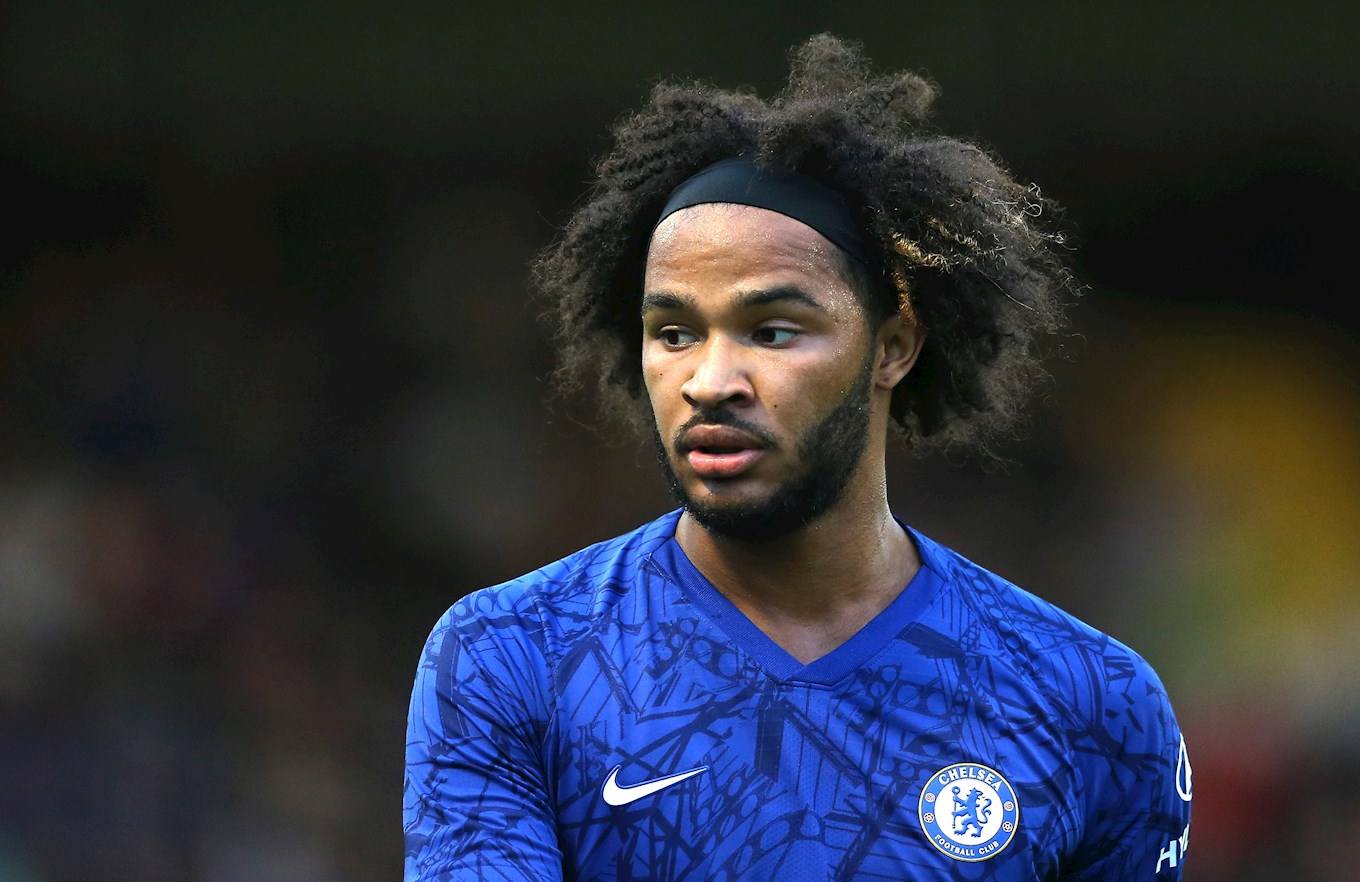 Since then, Brown has spent his time out on loan, first with Vitesse Arnhem in the Dutch top-flight during 2015-16, before splitting the following campaign in the Championship between Rotherham United and Huddersfield Town, making 41 appearances in all competitions for the two Yorkshire clubs.

Having helped the Terriers win promotion through the play-offs, he joined Brighton & Hove Albion for the 2017-18 Premier League season, making 15 appearances for the Seagulls before suffering a knee injury in January 2018.

He joined Leeds United on loan for last season while continuing his rehabilitation, making two substitute appearances in the latter stages of the campaign as Marcelo Bielsa’s side pushed unsuccessfully for promotion to the top-flight.