We can now confirm that the Hatters have agreed to release assistant-manager Paul Hart from his contract to enable him to return to his former club Notts County.

Nottingham-based Hart joined the Hatters in May 2016, soon after Nathan Jones’ appointment as manager. The pair had struck up a close working relationship when Paul appointed Nathan as Under-23 manager at Charlton Athletic in 2012. 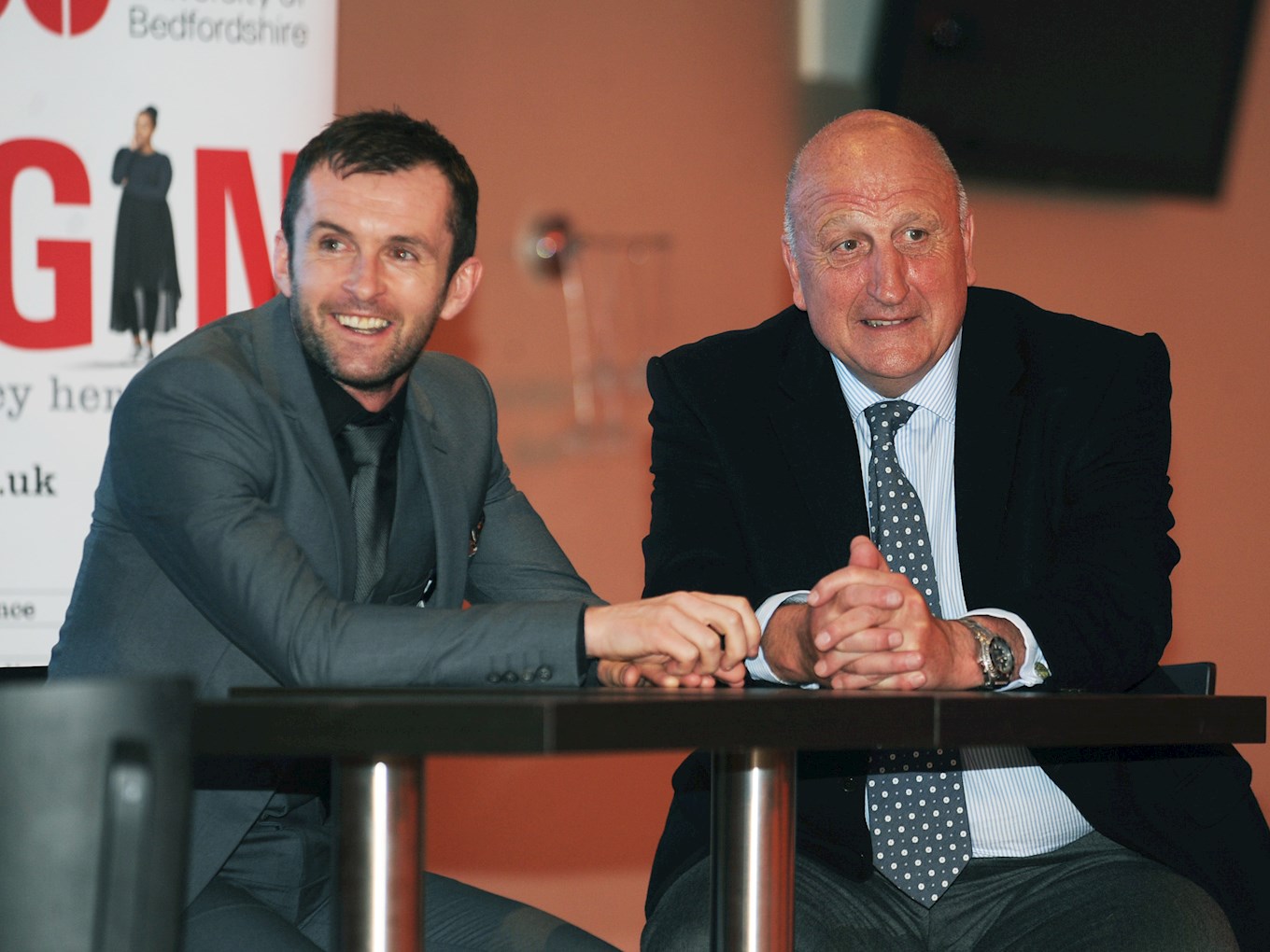 His time with the Town has provided ‘Harty’ – as he is known to all around the club – with one of the most cherished moments of his career, last season’s League Two promotion being the first time he had experienced going up in 48 years of senior football as a player, manager and coach.

Nathan told lutontown.co.uk: “Paul will be a big loss, he’s been a real friend and mentor for me since I first worked for him at Charlton, but I can understand why something like this appeals to him because it’s closer to home and he’s been doing a lot of travelling.

“He’s worked tirelessly for us and has committed to us massively with everything he’s done.

“But this gives him an opportunity, at the stage of life he is at, to get his teeth into a new challenge, and he feels that a lot of his work here is done in terms of his relationship with me, the education that I’ve had and what he’s given me.

“He’ll be a massive miss for us because he’s a very popular figure, and we wish him all the best in his new role, which will be a challenge for him, but it’s something that he’ll relish.” 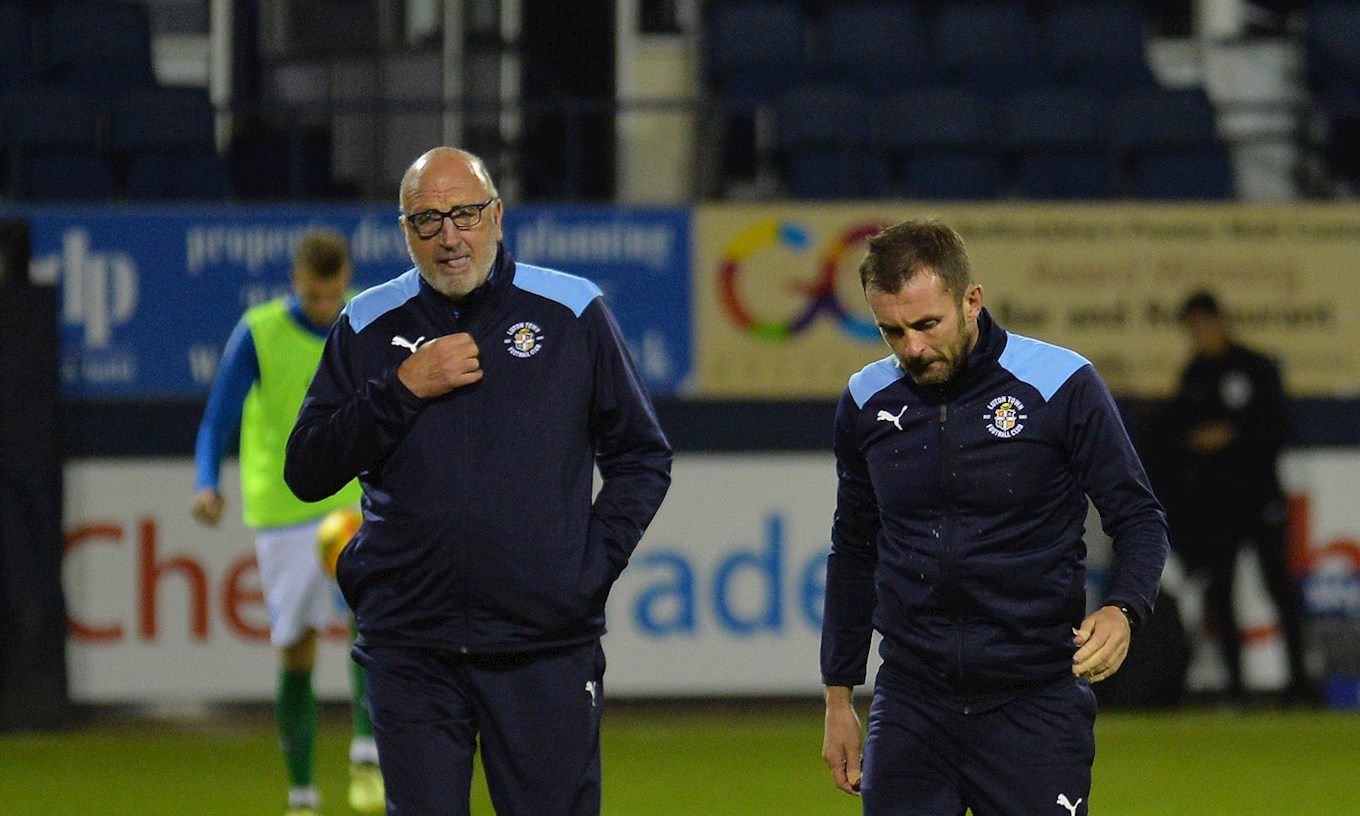 Paul said: “I came here for Nathan because I believed in him, and that feeling is even stronger now after what we’ve experienced over the last two seasons.

“I always knew about Luton from afar, but in that time what I’ve found is a great club that is very well run, from top to bottom, and I’ve made so many new friends, not least our staff who have been excellent in every respect.

“Everyone connected with Luton has been first class with me, and having the opportunity to experience the wonderful support that follows the team in such phenomenal numbers has been very special.

“Luton Town gave me the first element of success in my senior career, something I’ll always remember, and with Nathan in charge, I know the club will go on to even greater things.” 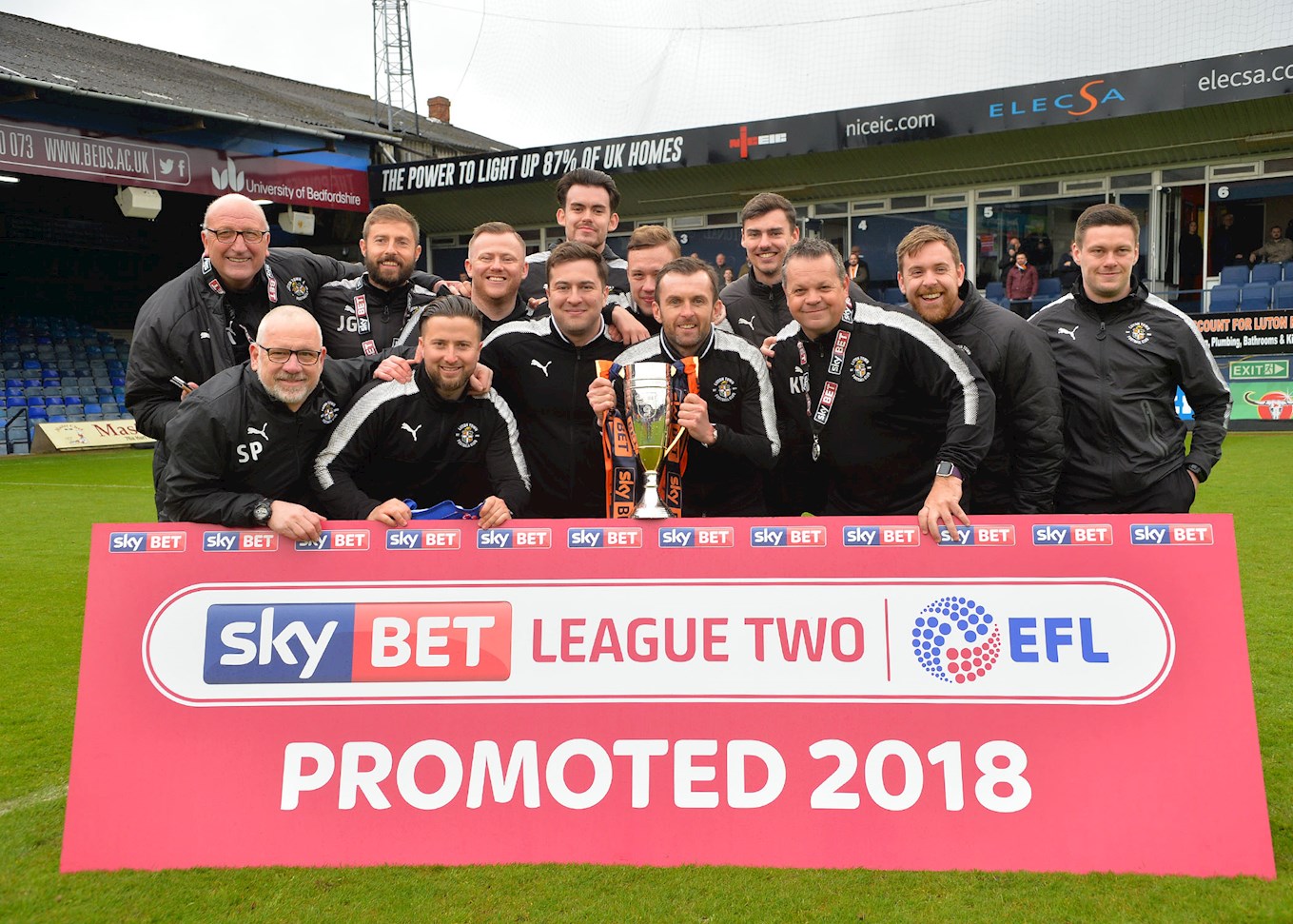 Hatters CEO Gary Sweet added: “On behalf of the board of directors, I’d like to thank Paul for being such a gentleman during his time with us.

“He’s always been the ultimate professional, as you’d expect from a legend in football, and it’s been a pleasure to have him associated with Luton Town Football Club.

“We wish him every success with our friends at Notts County, and he will always be welcome back at Kenilworth Road after the important role he has played in helping us progress back up the EFL.”

Good luck Harty and thanks for all you’ve done in your time at Kenilworth Road!

One of the Hatters' media team's favourite memories of Harty, after opening his Christmas present from fellow legend Mick Harford a couple of years ago!

Staff Secret Santa time and assistant-manager Paul Hart is the old man in the corner with his pipe & slippers! #COYH pic.twitter.com/SFpDcLSTYa