The Hatters have made a new signing today with winger Kazenga LuaLua putting pen to paper on a contract until the end of the season.

The 27-year-old former Newcastle United and Brighton & Hove Albion player is a free agent after leaving Sunderland at the end of last season, so is able to sign outside of the transfer window. 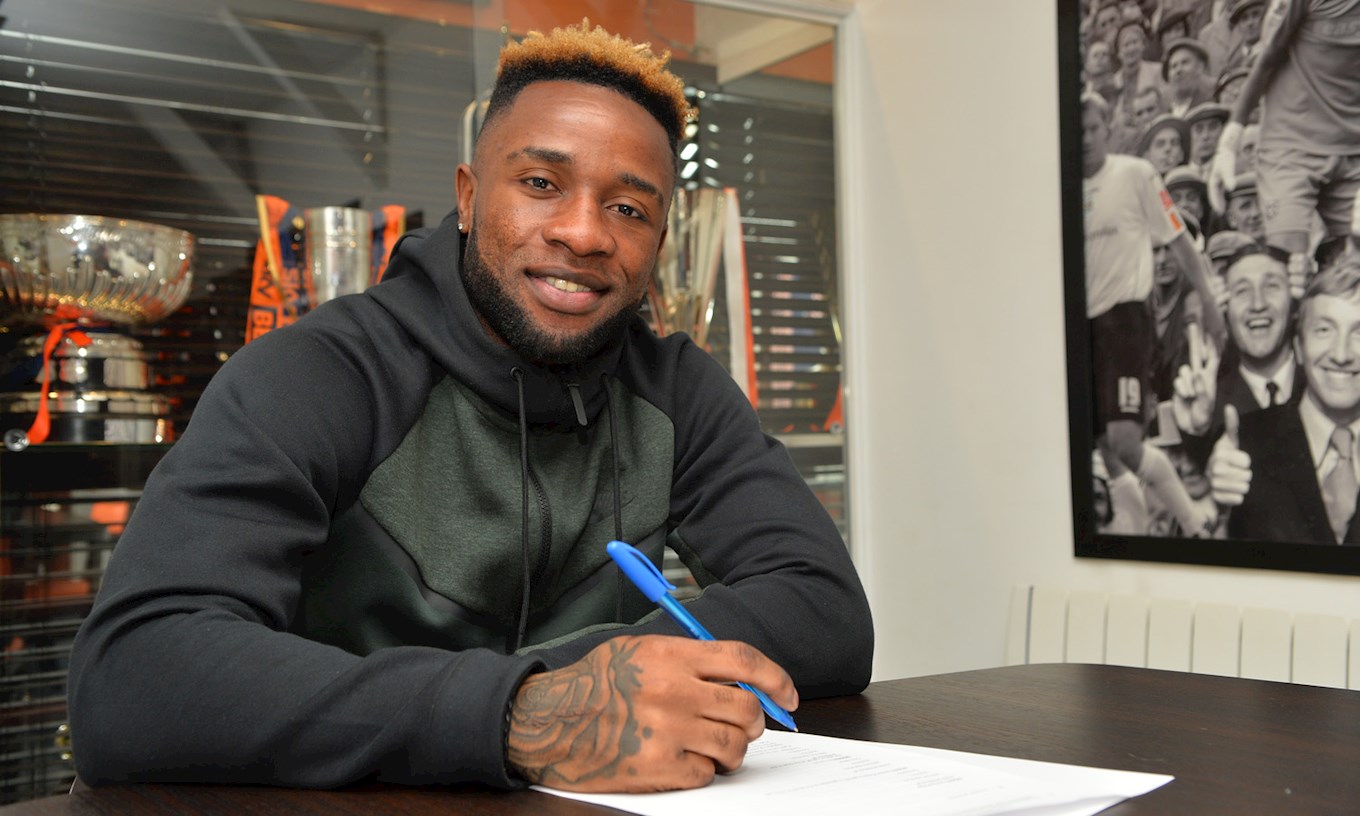 LuaLua has been training with Nathan Jones’ squad for over a week and featured in the development side’s Central League game with AFC Wimbledon last Tuesday.

The manager has previously worked with LuaLua at Brighton, where he spent seven years and made the bulk of his 228 appearances in a career that has also included loan spells at Doncaster Rovers and Championship side Queens Park Rangers.

Jones told lutontown.co.uk: “I’ve known Kazenga for a long time having worked with him at Brighton, and he’s a fantastic talent. He has something that not many have, totally different from what we have here. 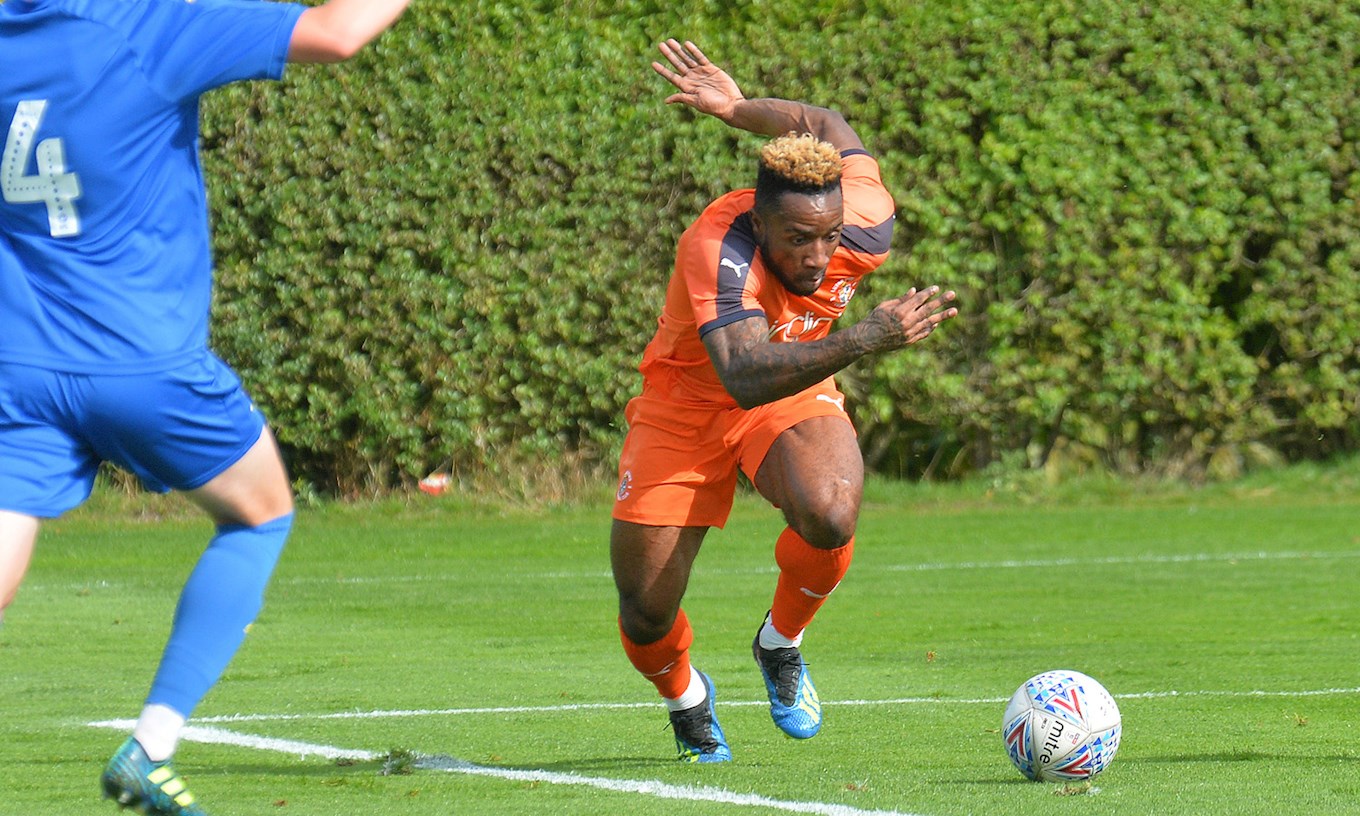 “We knew he was available and I’ve tried to get this done for a little while now, so it’s not just been recently. I spoke to Kazenga and his agent before the season started, but the fact that we’ve been able to get him in and persuade him to come here is a good coup for us.

“He’s a real attacking footballer and we know which role he’s going to play for us because we don’t generally play with wingers, although we do at times. He’s a quick, powerful, potent attacking player which is something that is in rare supply – and is something we felt we needed.” 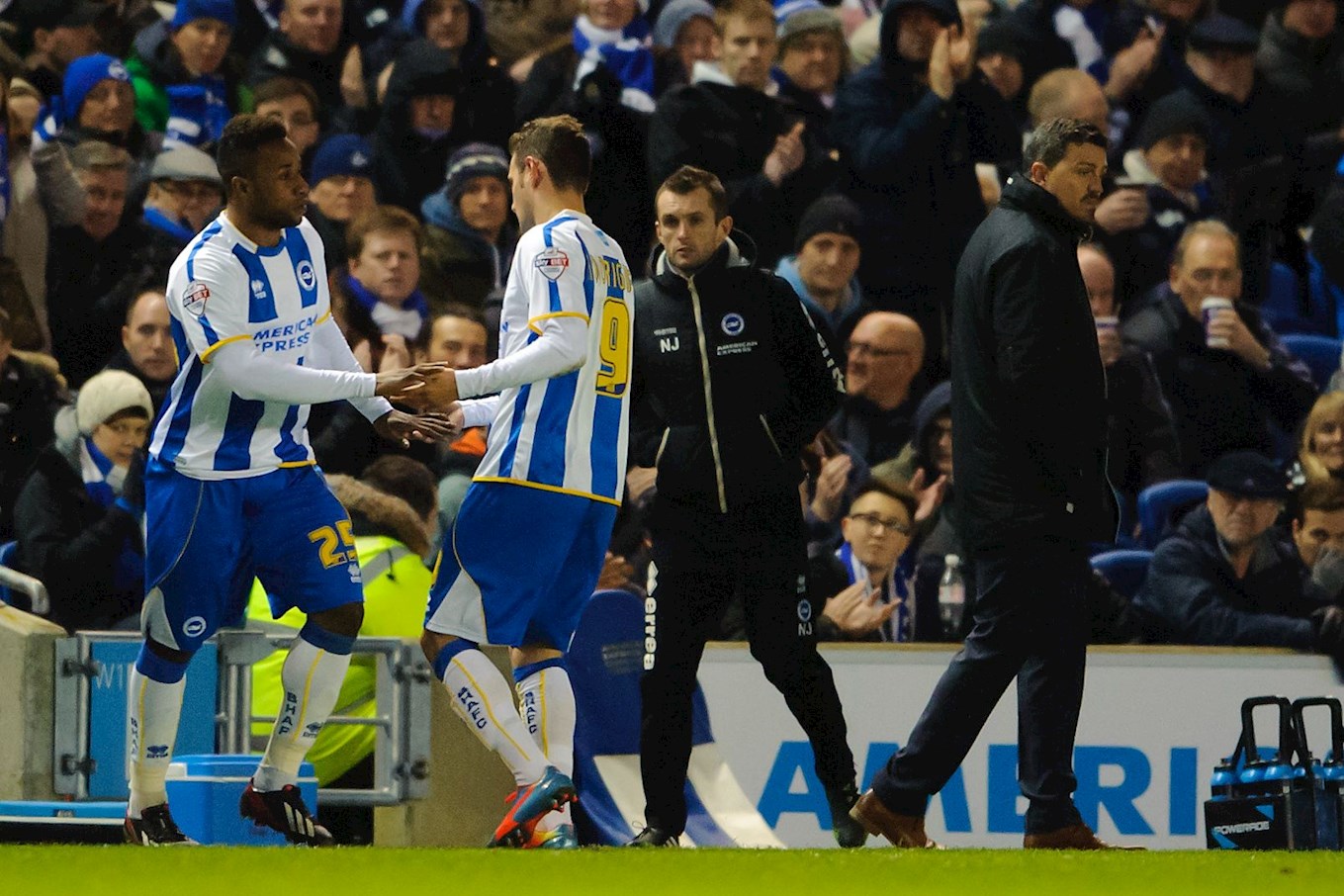 LuaLua, brother of former Newcastle and Blackpool striker Lomana, said: “It’s good to sign until the end of the season, to get some game time and enjoy my football.

“From the first day I came the boys were really nice to me, and it’s been really good.

“I know Nathan from Brighton, and he’s a very good coach. He’s good at what he does, so it made it so easy for me to come in and train with the boys here. I know Joaquin Gomez and Glen Rea as well from our time together at Brighton, so I’ve settled in very well.” 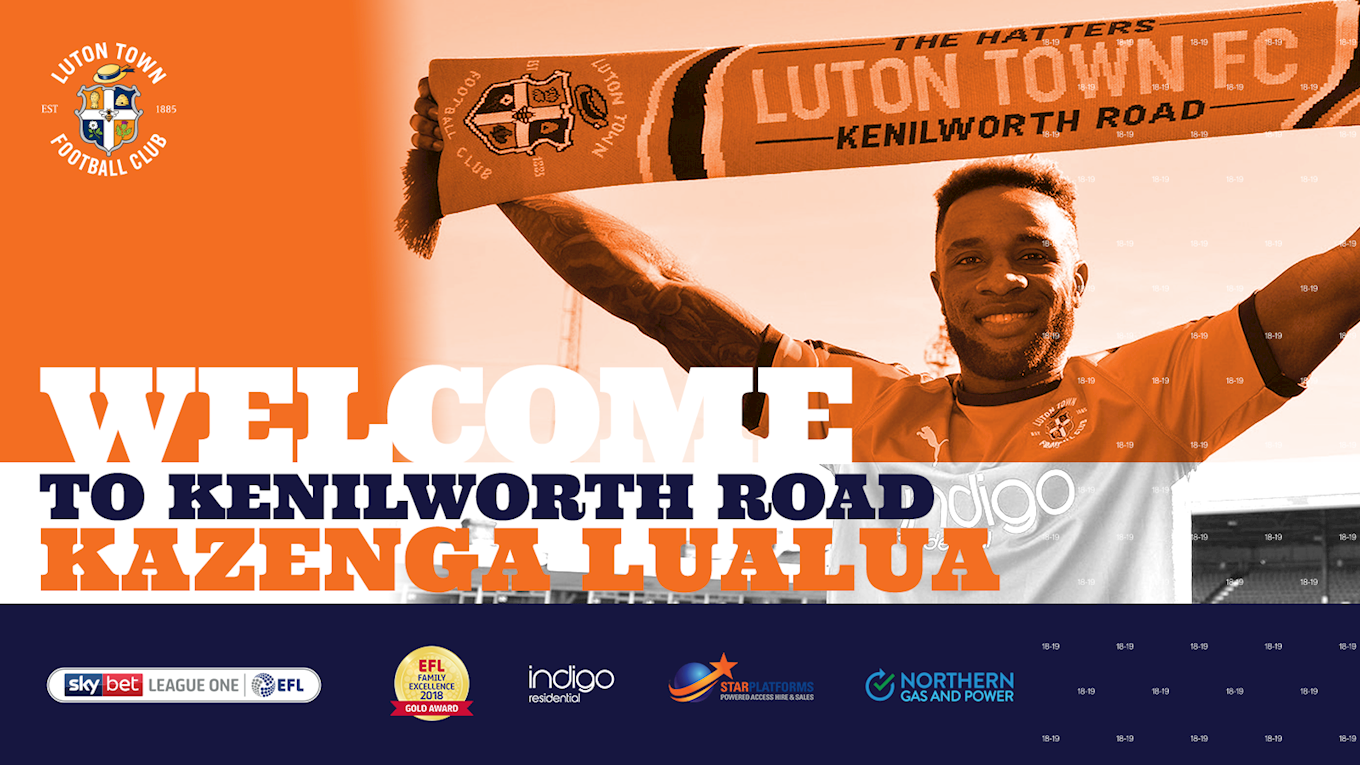