Kazenga LuaLua says he wants to get back to the Championship with Luton Town after signing a contract today with the Hatters until the end of the season.

The 27-year-old winger has been training with Nathan Jones’ squad for over a week and was at Kenilworth Road when the Town beat Bristol Rovers 1-0 in our last home game.

Speaking to iFollow Hatters in his first interview as a Town player, he said: “When I came to watch the boys against Bristol they were very good in the way that they play. I think in the first half, the game should have been over – they should have been three or four nil up. They looked really good. I’ve come here to enjoy my football and learn from the boys, and hopefully we can have a good season.” 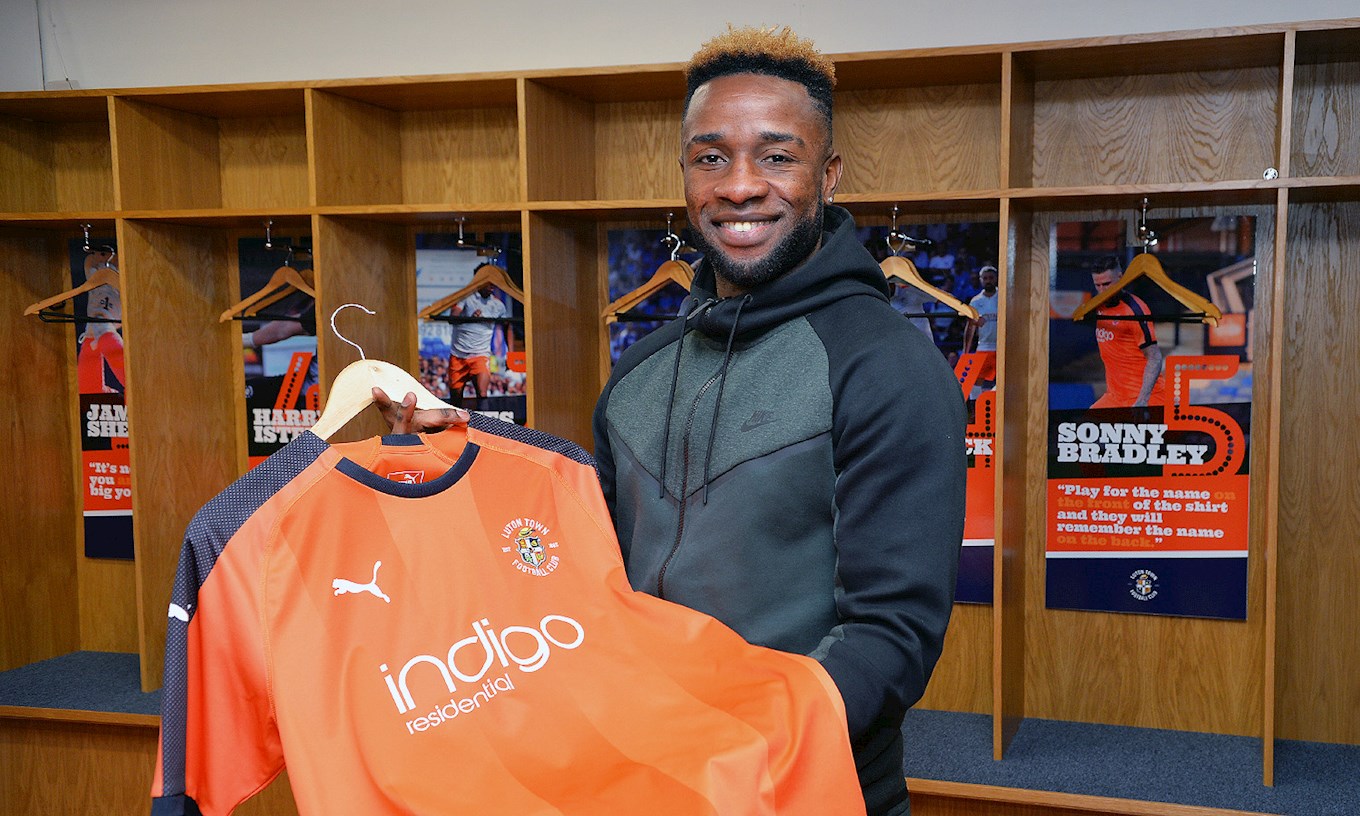 LuaLua already knows Jones, coach Joaquin Gomez and vice-captain Glen Rea after working with them in their time at Brighton, and recalling his first day training with the Hatters, LuaLua said: “Glen was the first one in the changing room and when he saw me, he was so shocked. He said to me ‘What are you doing here?’ I said, ‘I’m coming to see you!’ and he started laughing. It was good to see him.”

LuaLua, who started his career at Newcastle, left Brighton in January after making 183 appearances  and scoring 22 goals for the Seagulls.

Having initially joined them on loan in 2010 when they were in League One, his permanent seven-year stay at the Amex was spent in the Championship, with a second loan spell at QPR immediately following Albion’s promotion to the Premier League in 2017. 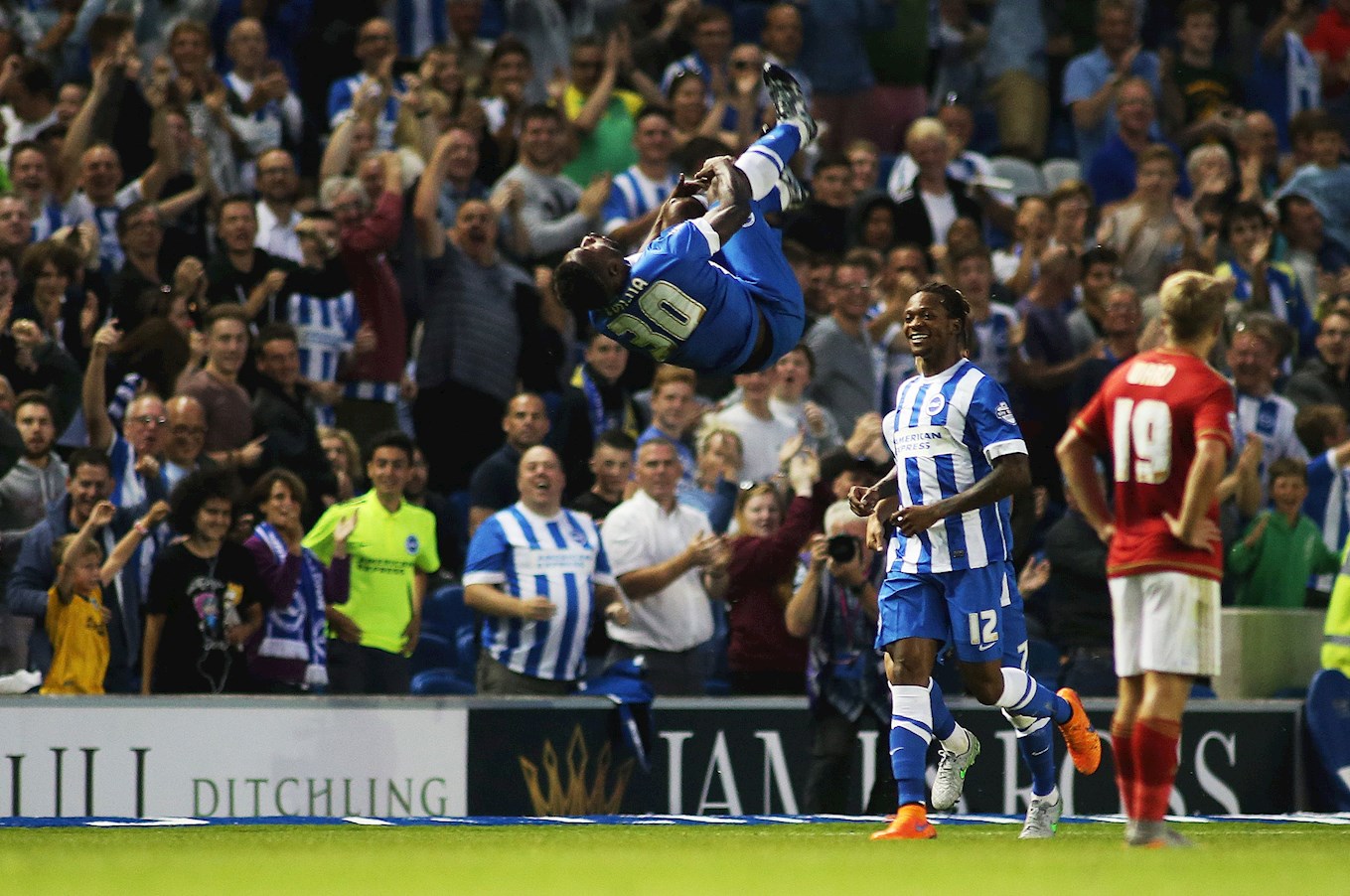 He left for Sunderland last January when the Black Cats were battling relegation from the second tier, and he is keen to get back to the higher levels of English football.

“I’m sure the club, the fans and the players here, they want to be at a higher level because as a footballer you want to be at the highest levels, but it takes time,” said LuaLua. “It seems the club is in the right place. They have a very good manager who knows what he is doing, so I don’t see why not.

“They’ve had a good start to the season as well. When you get promoted from League Two to League One, you have to start to compete with the other teams, and I don’t think there will be any reason why we can’t get promoted to the Championship.” 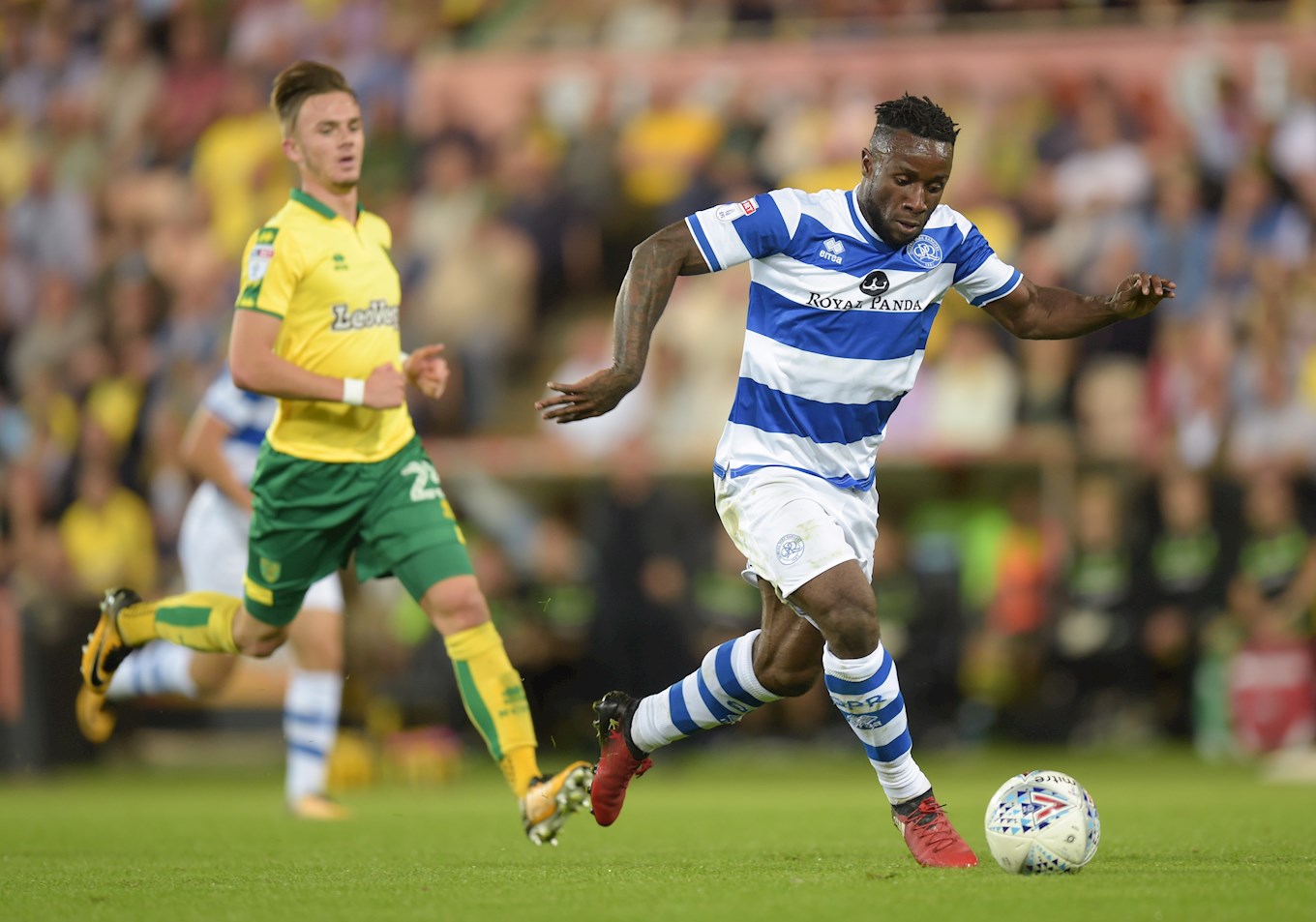 As for what Town fans can expect from the wide forward, LuaLua added: “I’m a winger who likes to dribble – get on the ball and get past the full-back. I like to think I’m quick, but I don’t like to say things.

“The fans are the people who will judge you on the pitch, but I’m a winger who likes to beat players and try to make things for the team.”