We are sad to learn of the recent passing of Harry Walden who made 106 first team appearances for the Town, scoring 12 goals, during the early 1960s.

Hailing from Walgrave near Kettering, Harry was turning out for his village side whilst still at school. This led to him being picked up by Kettering Town in the Southern League where his fast and clever wing play soon caught the eyes of the Hatters scouts.

Signing for the Town in January 1961, Harry earned a first team place on the right wing almost immediately but an elbow injury cut back his appearances that season. He was back with a bang the following campaign and earned cult status on the terraces at Kenilworth Road as he was one of the bright lights in a general sea of gloom as the Town tumbled through the divisions.

By 1964, with the Hatters struggling in Division Three (now League One), Harry accepted a move to Northampton who were going the other way. Harry helped the Cobblers to the top flight for their solitary 'season in the sun' in 1965/66 but when they started their own downward spiral he rejoined Kettering Town.

After retiring from the game, Harry became a school caretaker in Northampton. 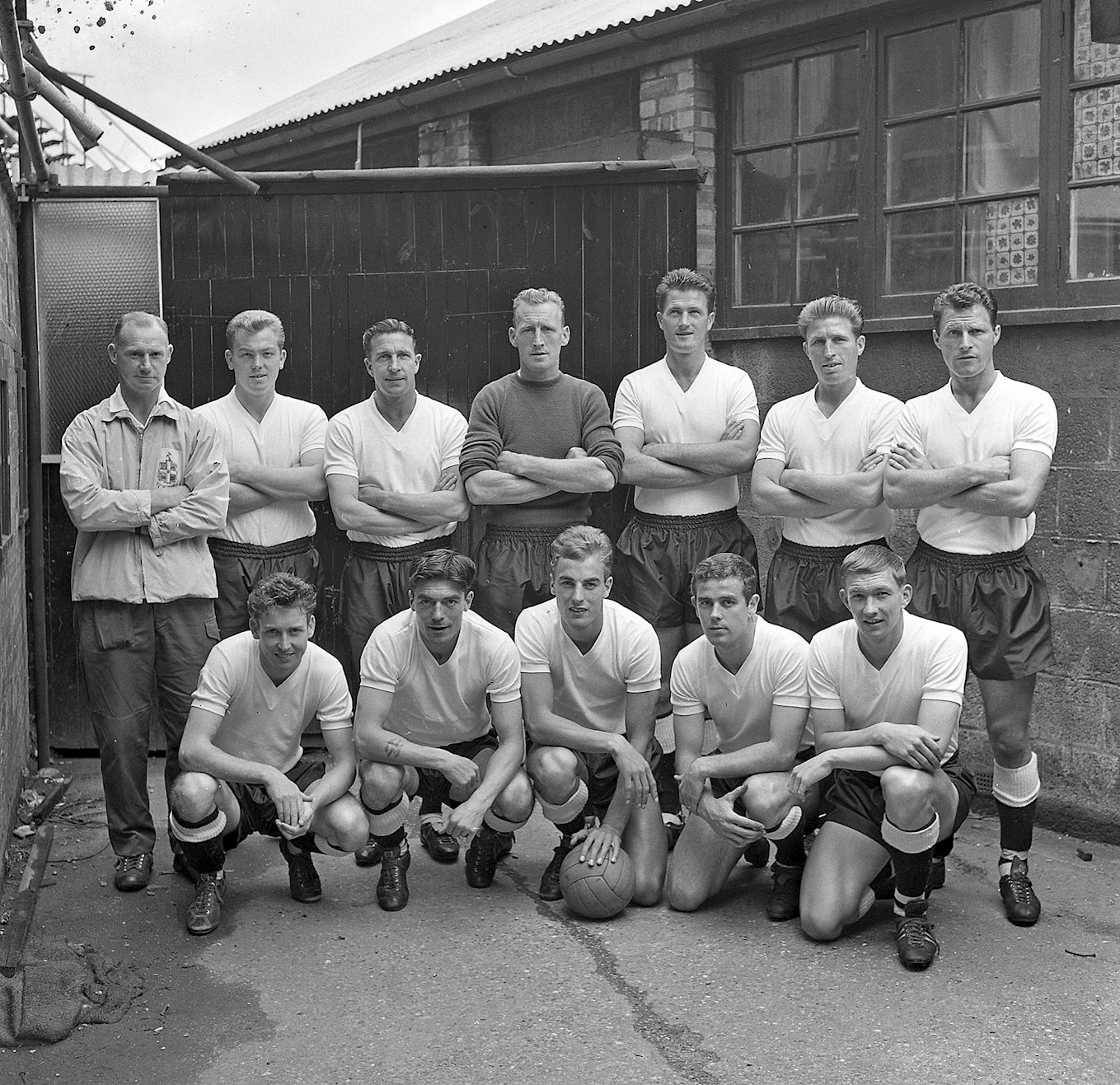