Tomorrow's Sky Bet League One game against Scunthorpe United at Kenilworth Road will mark 150 games in charge for Hatters boss Nathan Jones, as he hopes to see his side extend their unbeaten home run in the third tier.

The gaffer has enjoyed much success during his time at Kenilworth Road – so it comes as no surprise that he boasts a win record of 49 per cent.

Three wins and two draws from their first five League One games at home has seen the Town get off to a decent start, and the 2-1 win over Oxford United at the Kassam Stadium on Tuesday night helped elevate them up to tenth – three points shy of the play-off places.

Scunthorpe head into the game on a decent run of their own, as they have now gone seven league games unbeaten.

They sit just a place and a point better off than the Town and have generally been involved in – on paper at least – entertaining games, with three or more goals scored in seven of their 11 outings so far.

Supporters are reminded that contactless card payment is available around the ground at food and drink kiosks.

On injured players becoming available: "They're all closer, it's just making that decision really. Danny has trained fully with us now, so it's about making the right decision on him.

"I want him back as soon as possible, to be involved in the competition and the threat that he does pose. Luke Berry is really close, Lloyd Jones is close. We are probably a week and a half, two weeks from a full quota, then it's just about brining people back at the right time."

On Scunthorpe United: "They're going very well, they got play-offs last year and are a very good club. Obviously they have a new manager that's experienced at this level, once again it's a stern test.

"We've gone up a level, so they should in theory all be stern tests. They all have been, very stern tests. They had a wonderful win against Charlton on Tuesday night so they will be buoyed by that. We're a good side, so we are looking forward to the game as we always are."

"If we keep a clean sheet then we will win most games because we tend to score, there's only been two that we have failed to score in – Portsmouth and Blackpool. They're good sides.

"It's not a worry, it's not a concern, we are creating a lot of chances, probably more than I have seen a lot of teams do. But you just have to be clinical with that and it will come.

"People find their feet – people like James Collins has now got two-in-two. He needed a bit of patience and someone to believe in him and he's got that, so he's responding.

"If we keep creating that amount of chances, then we will end up scoring, we have been a high scoring team since I came here. It's not like suddenly we've become a bad side or become a less fluent side – I think we're playing better at times than we did last year, I really do. We have stepped up to the level very well. Just last year, we were ultra clinical."

They've had a good start to the campaign, but their only two defeats so far were big ones against Sunderland and Fleetwood, drawing five and winning four of their other nine games.

McCall's side boasts some decent names for this level, with Josh Morris the standout player. After a fairly quiet start to his career, the 27-year-old has netted over 30 goals for the Iron since signing for them at the beginning of the 2016/17 season. The capture of experienced striker Lee Novak just over a year ago has also proved to be an astute move, who plays alongside either Fulham loanee Stephen Humphys or Andy Dales up top.

Kick-off is at 3pm at Kenilworth Road on Saturday 6th October.

Tickets for tomorrow's game are currently on sale from the LTFC Ticket Office, but will also be available on cash turnstiles on the day for the Main Stand and the Oak Road.

Tomorrow afternoon's game will be refereed by Kevin Johnson, who has overseen ten games so far this campaign, dishing out 32 yellow cards and no red cards.

Take advantage of the fantastic car parking deal we have on for supporters, click here for more info!

If you're a Scunthorpe United supporter heading to Kenilworth Road tomorrow, click here to have a look at our away supporters' guide.

The Hatters have faced Scunthorpe on 13 occasions, our most recent meeting was certainly an enjoyable occasion – for us anyway! April 5th 2009 will be a date that will be particularly popular with Town supporters, given the fact we defeated the Iron 3-2 in the Johnstone's Paint Trophy final. 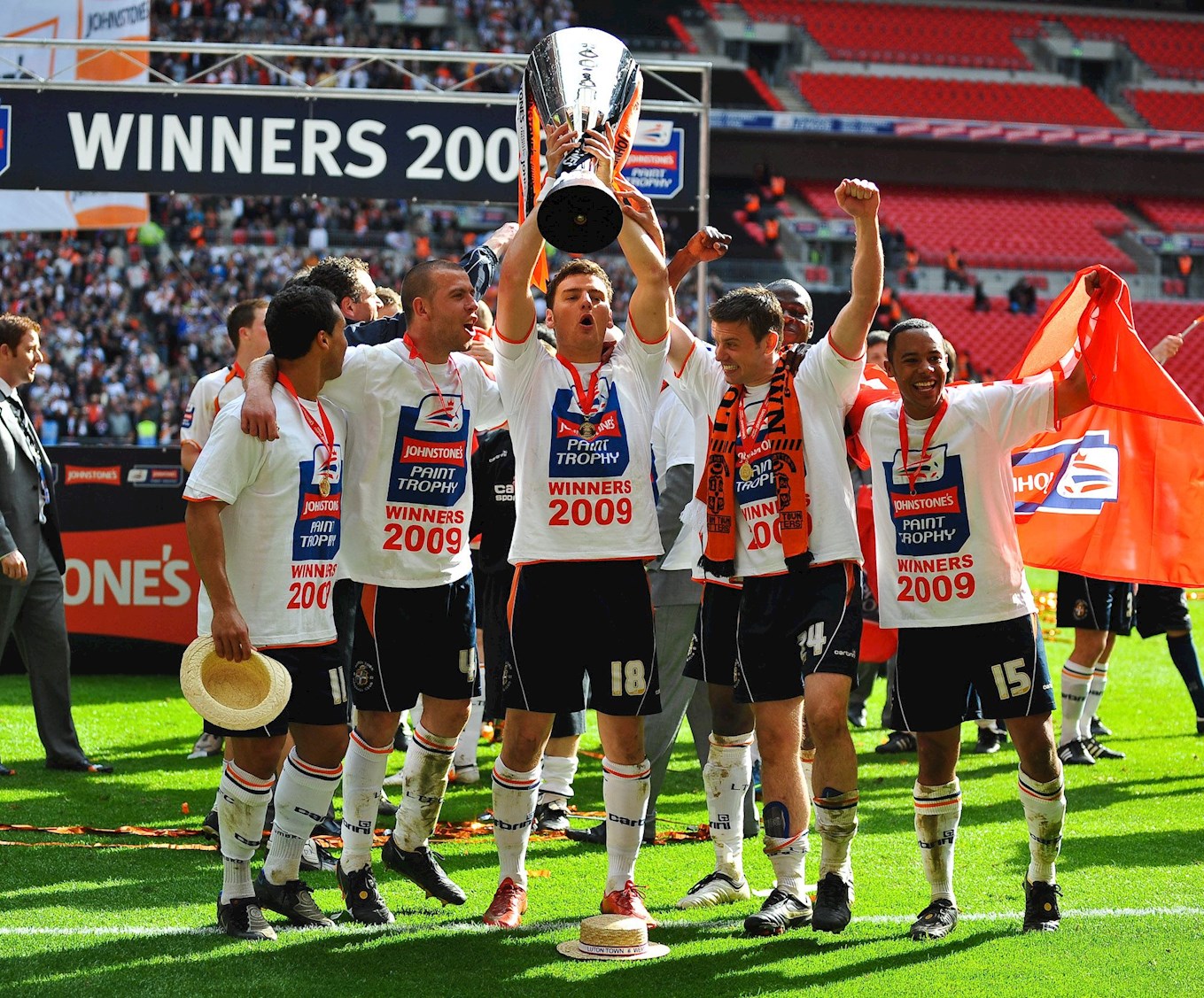 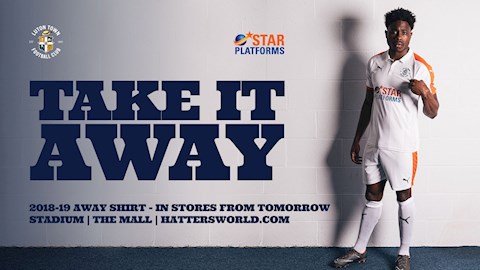