We can today confirm that midfielder Olly Lee has turned down the offer of a new contract with Luton Town in order to sign for Scottish Premiership club Heart of Midlothian.

The 26-year-old will move north of the border when the Edinburgh club start their pre-season next month, bringing his three-season stay at Kenilworth Road to an end three weeks after scoring the goal at Carlisle that sealed automatic promotion from Sky Bet League Two. 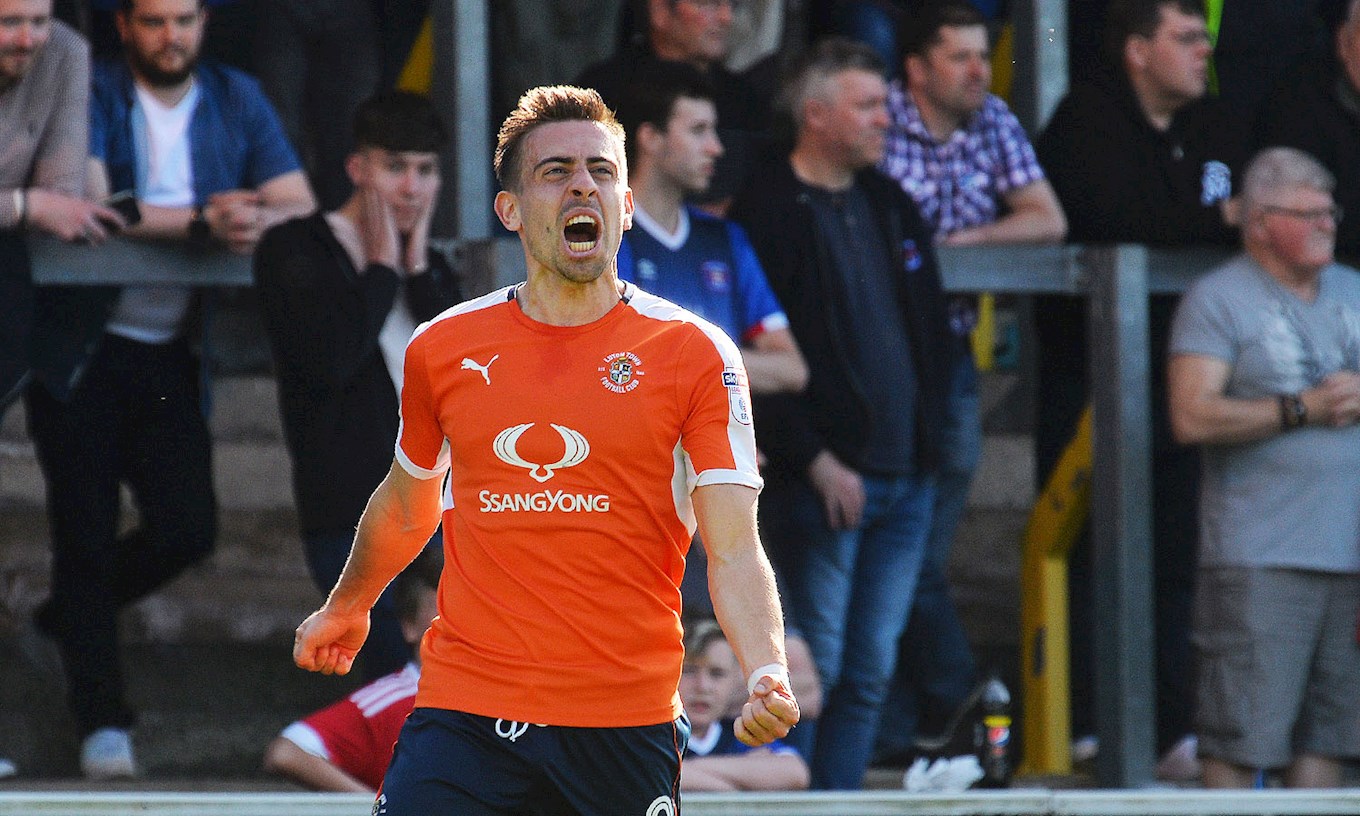 That equaliser in the 1-1 draw at Brunton Park was the most important of the former West Ham man’s 11 goals since signing in August 2015, initially on a short-term deal, following his release by Birmingham City.

It wasn’t the most spectacular though; that was without doubt the 70-yard strike from another post code in the 7-0 win over Cambridge last November that saw him win the EFL Goal of the Year award, as well as the club’s own Goal of the Season trophy. 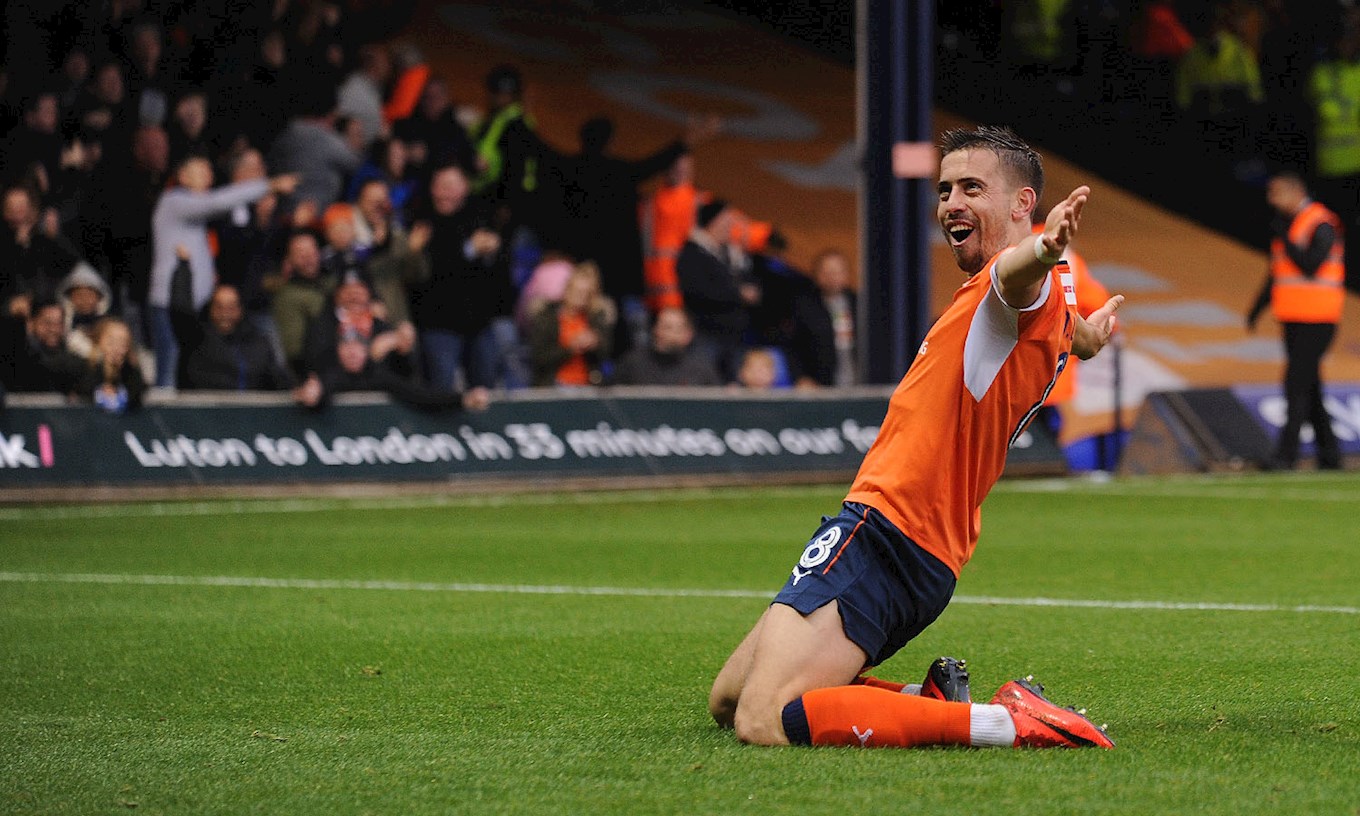 We would like to wish Olly and his family well with the move to Scotland and thank him for his service in 123 appearances for the club.