Hatters boss Nathan Jones dropped into Kenilworth Road earlier today to give supporters his reaction to Alan McCormack signing a new contract - and other summer business - before heading off on a well-deserved holiday with his fiancée Laurie.

With the retained list announced last week, it’s been a busy time for the Welshman since the final ball of the League Two promotion-winning campaign was kicked at Notts County just over a fortnight ago.

With five players released, the departure of Olly Lee to Hearts, options taken on four players including Dan Potts and one-year extensions automatically triggered on promotion for Alan Sheehan and several other key players, the gaffer is happy with where his squad is at – especially with midfielder McCormack agreeing a new one-year contract already. 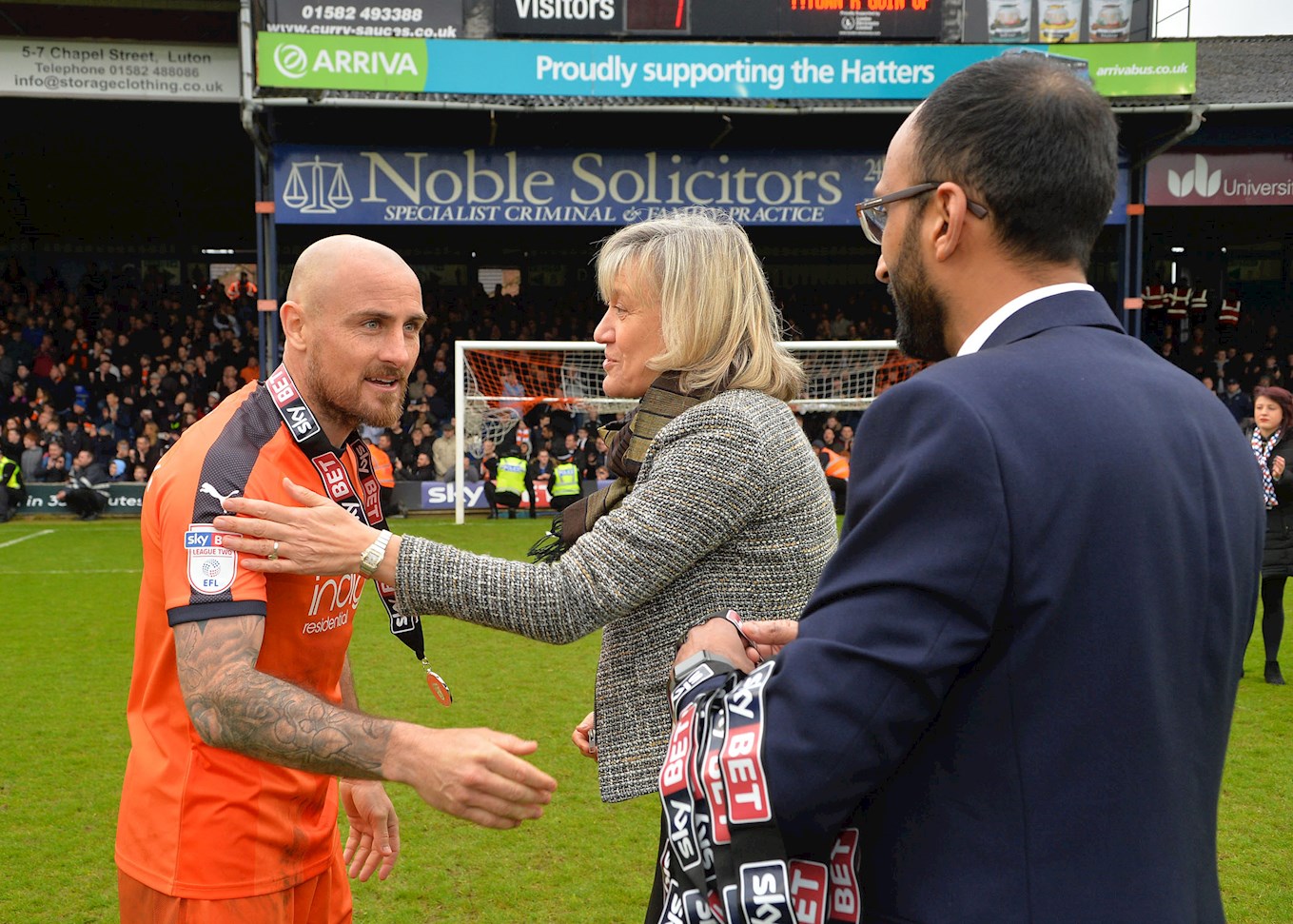 “We’ve got to keep everything moving forward and it’s been a busy period since we finished,” said Jones. “Now we are going to have a little bit of downtime, but the work doesn’t stop with phone calls and emails and discussions. We are in a good place, so hopefully we’ll be able to get what we need and make us even stronger for next year.

“We’ve taken up pretty much every option to extend that we had in terms of people like Alan Sheehan, Dan Potts, key members of our squad. Some have renewed with extra years automatically, like James Justin, Danny Hylton, James Collins, Jack Stacey, Harry Cornick…all these have extended so we are in a real good place.

“We’d got new contract offers out to Alan and Glen Rea, and Alan’s agreed so we know that we’ve secured him, and we hope that we do the same with Glen soon. We are in discussions with one or two others as well, so hopefully we can have some news in the coming days.”

McCormack was on the losing side just twice in his 16 appearances after signing from Brentford last summer, and Jones is hoping for a similar impact in League One next term.

“He had to change certain elements of his training and his recoveries, and hopefully now we are getting the best out of him. We’d like to get a real chunk of games out of him for next season because if we do, we feel we’ll be a better team.” 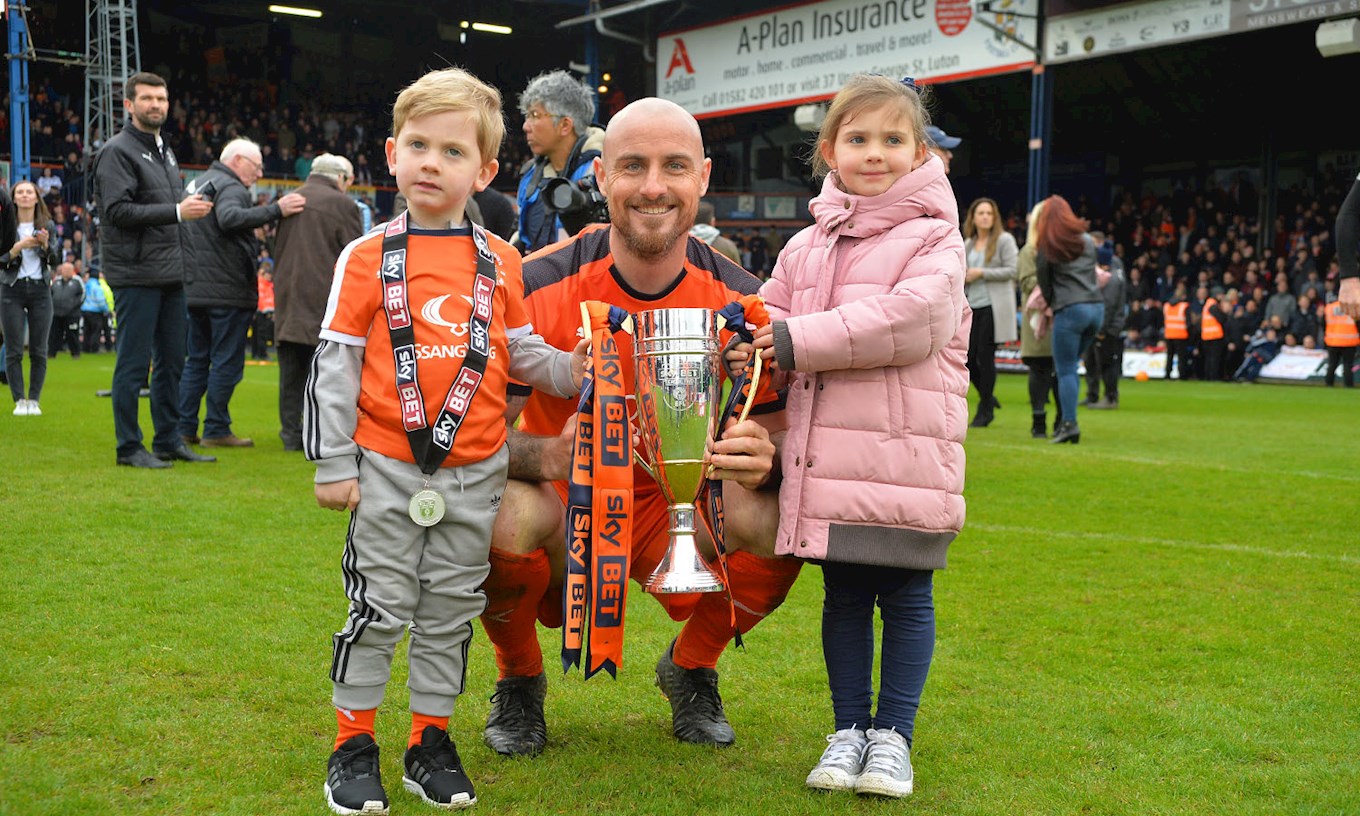 McCormack was signing number one of 11 that followed the play-off semi-final defeat to Blackpool a year ago.

This time around, Jones doesn’t anticipate to be quite as busy on the beach - or at the Isle of Wight festival he’s booked with Laurie as a substitute for there being Glastonbury no Glastonbury - as he was last summer.

“We only need to add more quality, not numbers - in fact, we probably wanted to streamline the squad really,” says Jones, whose players will return for pre-season training on June 27th. “Five have moved on, plus Kav Cotter – and in essence we probably need three real quality ones to bring in that’ll improve us significantly.

“That might bump up to four, you never know, depending on certain things. But I don’t envisage as busy a summer as last year. I hope not. We are in a far better place this summer than we were last year.”

*To watch the full interview with Nathan on iFollow Hatters Freeview, click on the image at the top of the page...or here!