Teenage defender Jack James has spoken of his determination to keep working hard to build a career with the Hatters after agreeing terms for his first professional contract at Kenilworth Road today.

The 18-year-old right-back is the only second-year scholar to be offered a deal this summer, although his Under-18s team-mate Arthur Read is under contract having signed a three-year contract in November 2016.

Jack has enjoyed a terrific 2017-18, making an impressive senior debut in the Checkatrade Trophy clash with Tottenham U21s last August – setting up Josh McQuoid for the equaliser in a 2-2 draw – before travelling with the first team squad for a league game at Morecambe the following month. 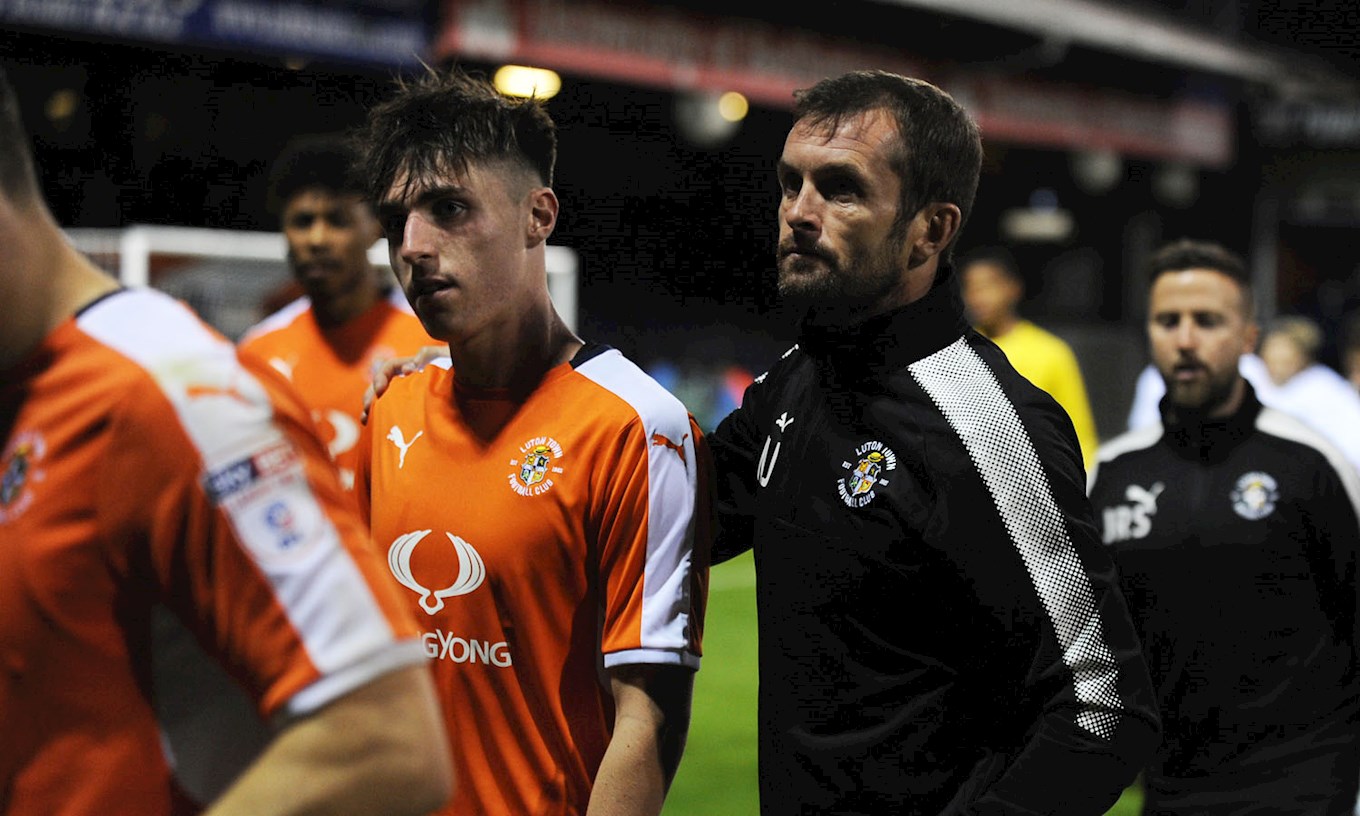 After putting pen to paper on a one-year contract, which will start on July 1st when his scholarship ends, the Upper Caldecote-based youngster told lutontown.co.uk: “I’m over the moon. I’ve worked hard to get to this point, but I know that is only the start. I’ve got to continue that way and work even harder now to make sure I get another contract.

“I’ve got people to look up to in the squad already, especially James Justin who plays the same position and has come through the youth team. He’s established himself, and that’s what I want to do now.” 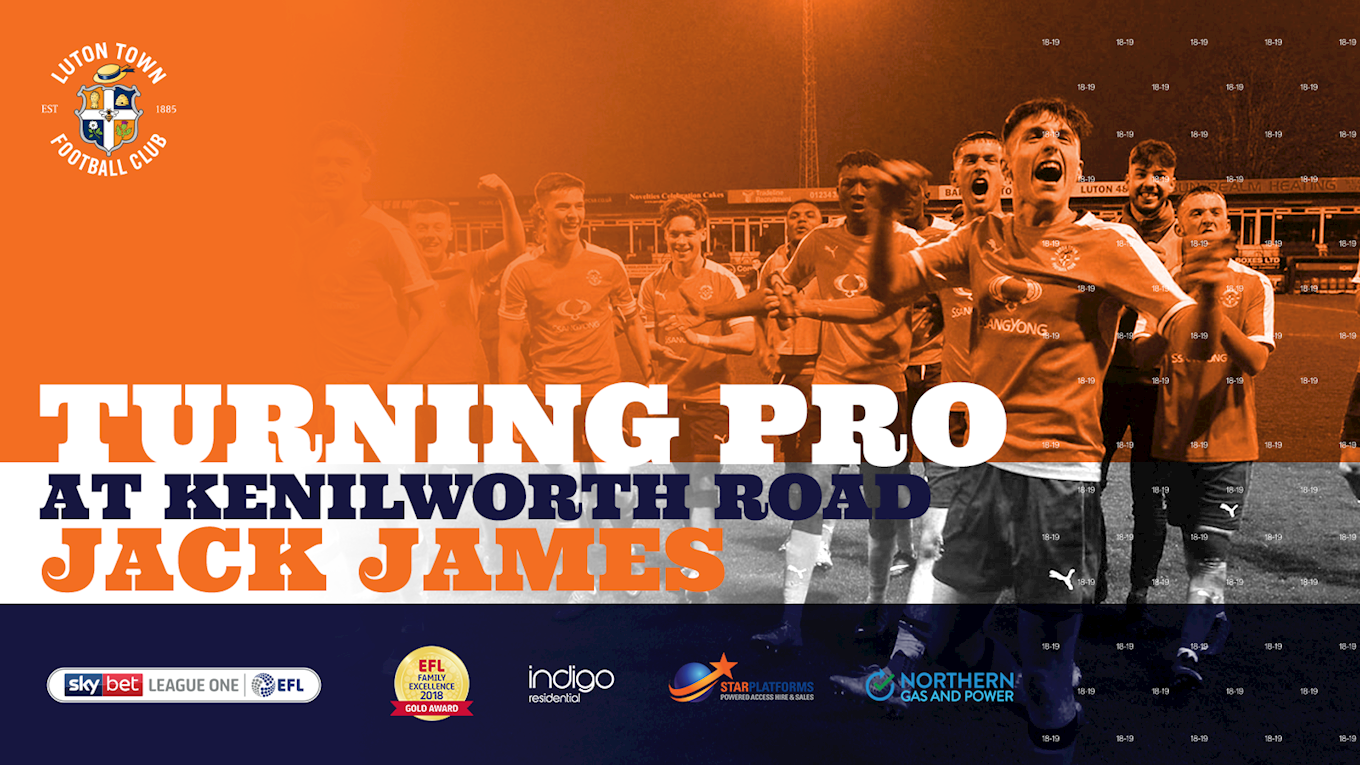 “I’ve really enjoyed the past season and although Ini will rib me for saying it, I’ve got to have the Tottenham game at Kenilworth Road as the highlight – it was a night that will live with me forever,” adds Jack, who joined the Town’s academy as an Under-14.

“Of course, the cup final win was fantastic too, as was being called up by Ireland for the first time. It was really useful to experience the physicality of men’s football with Hitchin as well, as that’s something you don’t get in youth team matches.

“I’m looking forward to adding to those experiences next season and can’t wait to get going again when we’re back for pre-season at the end of June.” 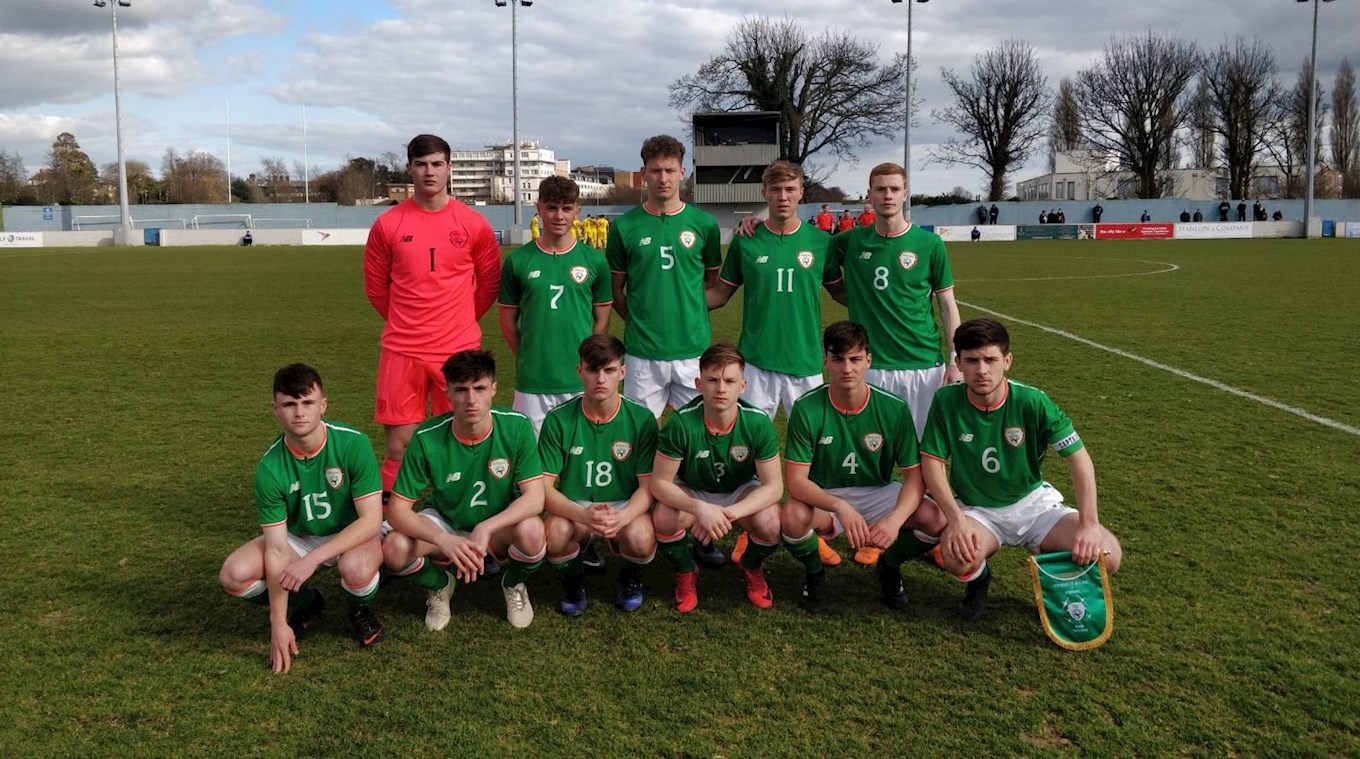 Manager Nathan Jones said of the young full-back: “Jack’s earned an opportunity with the first team with his performances for the youth team and in the Checkatrade Trophy this season.

“He’s shown a great attitude in every match he’s played, as well as at the training ground on a daily basis. He’s a committed boy who we hope will develop into a fine player for Luton Town.”