Players from across the football pyramid will have their names at the heart of this season’s Emirates FA Cup Final - including Hatters striker James Collins!

The FA has placed the names of 137 goalscorers from this season’s competition on the Nike Ordem V, Cup Final ball to be used at the 137th edition of the showpiece fixture.

The Ball For All celebrates players from Step 6 of the National League system through to the Premier League, who all share the accolade of being a goalscorer in the world’s oldest domestic cup competition.

The names included represent goalscorers from every round, beginning at the Extra preliminary round through to the semi-finals and also include a selection of the season’s most memorable and impactful strikes. 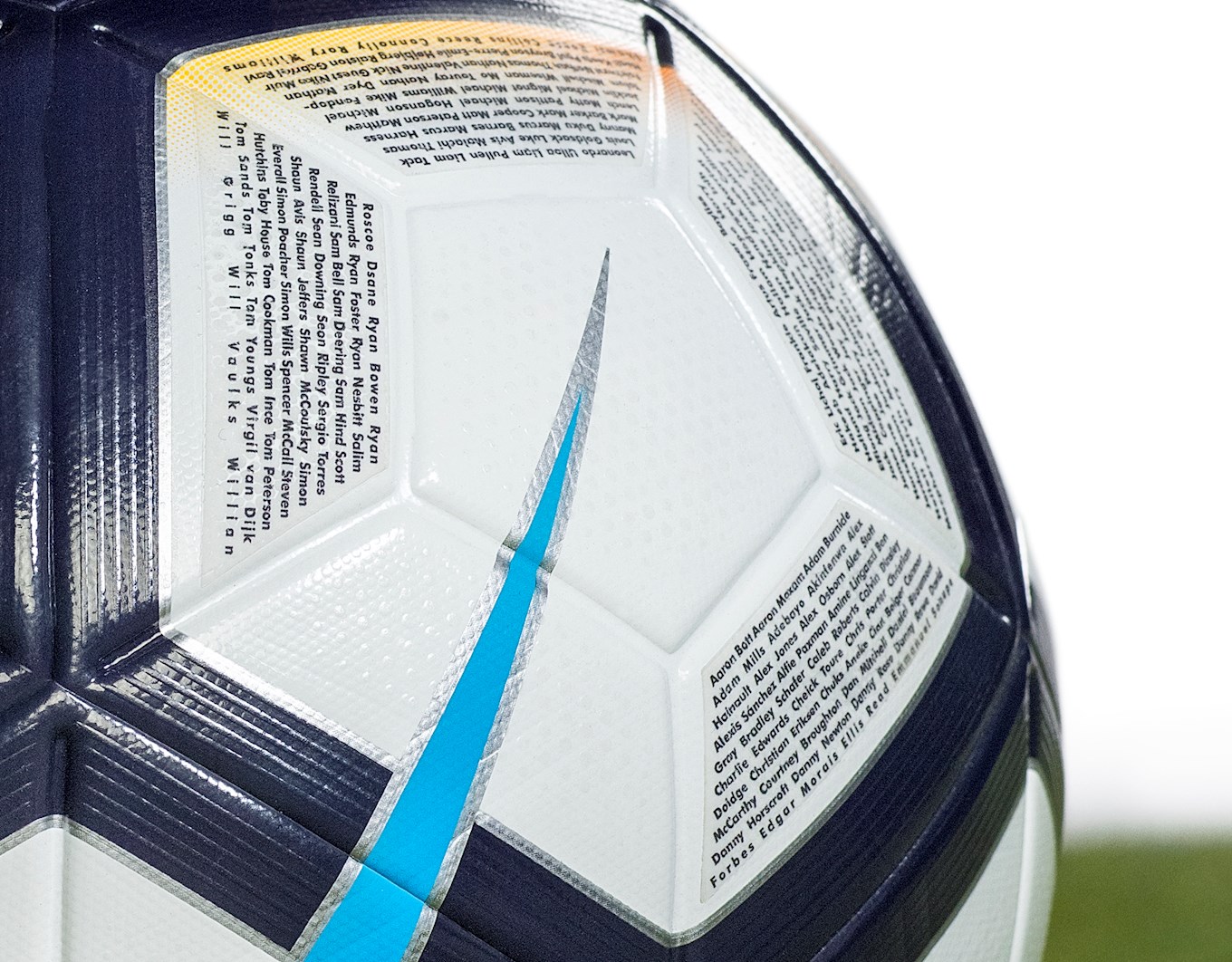 James netted 20 times in his first season at Kenilworth Road following his move from Crawley last summer, 19 of them in the Sky Bet League Two promotion-winning campaign.

It is his only cup goal that gets him his Wembley involvement, however - that memorable left-foot volley from just inside the penalty area at the Oak Road End that saw off League One Portsmouth in the first round last November. 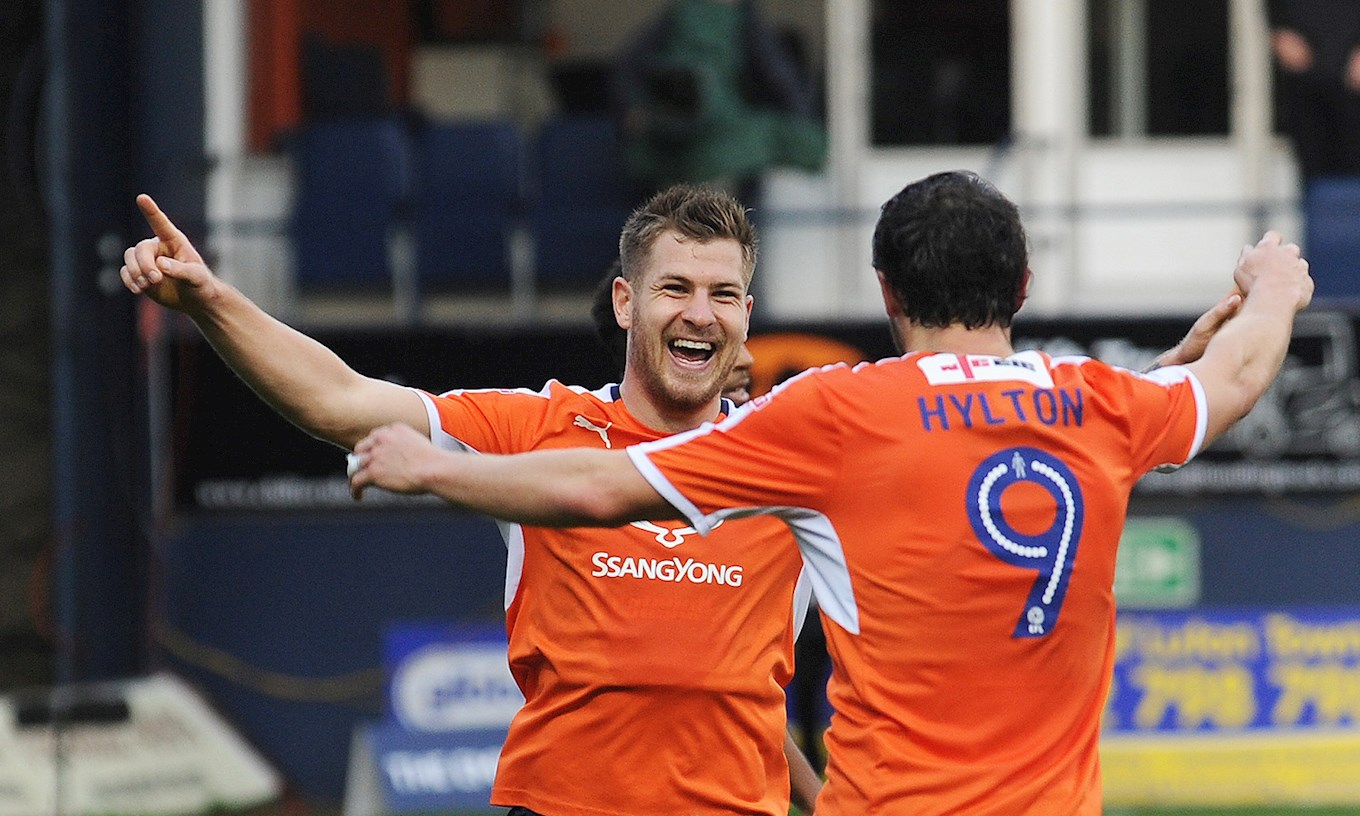 Among the other names represented on the Ball For All are: 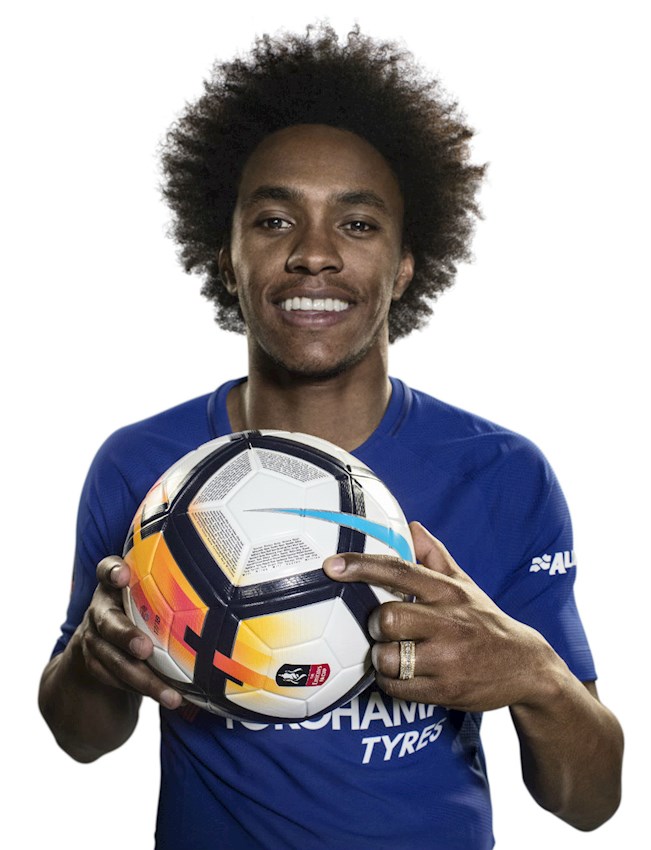 Andy Ambler, the FA’s Director of Professional Game Relations, said: “One of the most special things about the Emirates FA Cup is that a goalscorer in the Extra Preliminary Round shares the same accolade as some of football’s most famous names. Over three thousand goals have been scored in this season’s competition, from all levels of the football pyramid and the 137 from across the country are representative of all who have contributed to this season’s competition.”

Liam Pullen, Chipping Sodbury Town FC, who will also have the accolade of presenting the match ball ahead of kick-off, said: “To have played and scored in my club’s first ever Emirates FA Cup match back in August was a dream come true and was one of the highlights of my career to date. It’s an honour for my name to feature on the Ball For All and to be asked to carry it out at Wembley Stadium ahead of the Final is going to be extra special. I’m really looking forward to the experience and will be very proud to be representing all of the players who have scored in this season’s competition.”

At the close of the season, the FA will have distributed a total of £14.6 million in competition prize money to the 737  competing teams.