On Tuesday Gambin, 24, was picked for the full Malta squad that plays friendlies against Luxembourg at home on March 22nd before flying to Turkey, where Malta take on Finland four days later. 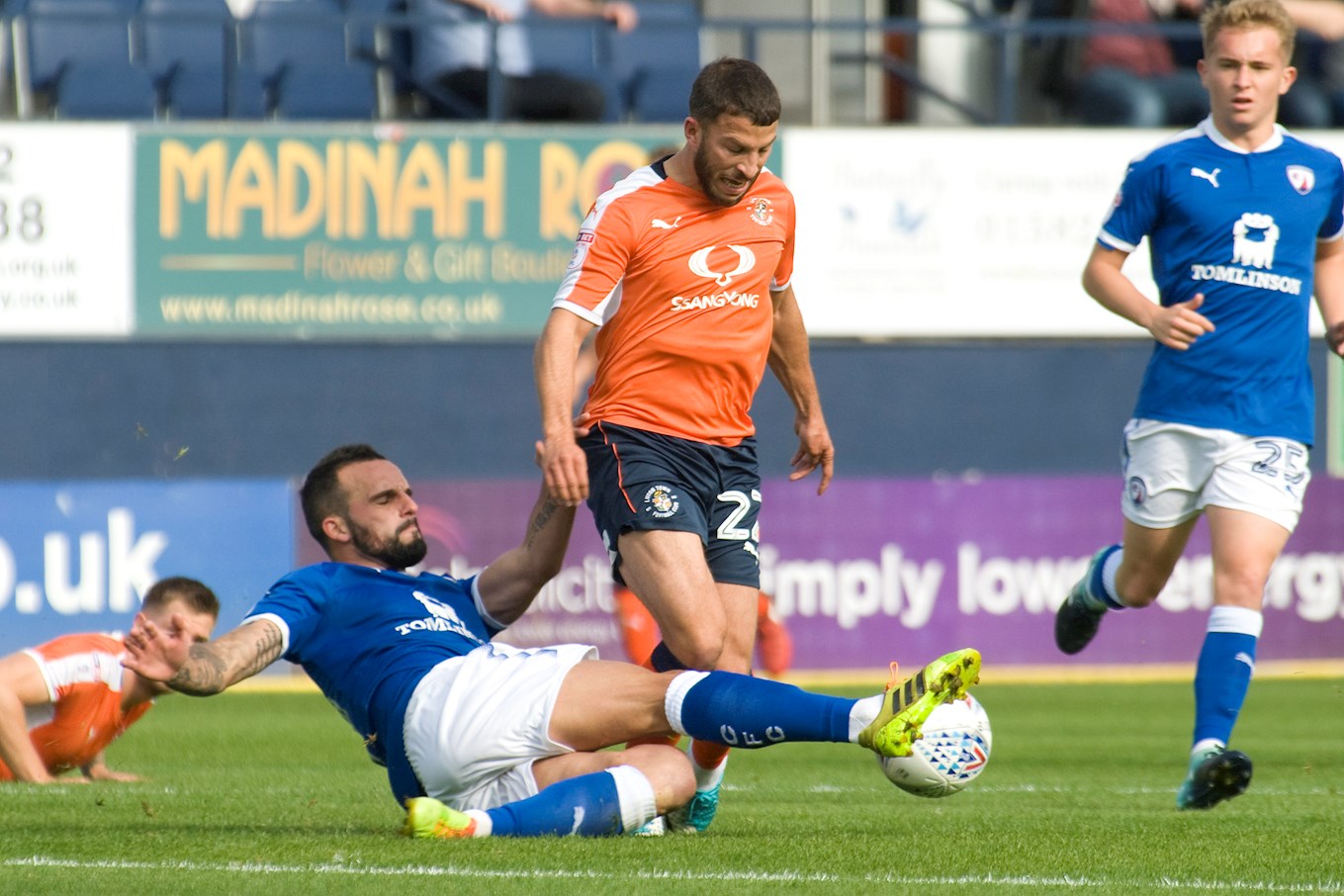 This morning, Ipswich Town loanee Downes, 18, was named in the England U19 squad that heads out to Skopje on Sunday to play three Euro Elite Round qualifiers against Hungary (March 21st), Latvia (24th) and the hosts, Macedonia, on the 27th.

A third Hatter, youth team goalkeeper Tiernan Parker, will join up with Northern Ireland U18s for a training camp.

Congratulations to all three players on selection for their countries.