Sonny Bradley is looking forward to seeing a couple of familiar faces when he joins the Hatters next month, he told iFollow Hatters this afternoon.

The 26-year-old centre-half has agreed a three-year deal with the Town to start from July 1st, when his Plymouth Argyle contract will have expired.

He will be reunited with his former Argyle team-mate Jake Jervis, whose advice he sought about joining the Hatters, as well as striker Danny Hylton, who he played with for 18 months on loan at Aldershot between January 2012 and April 2013.

On the opening day of the 2016-17 campaign, Bradley made his Plymouth debut after joining from Crawley – a day when Hylton scored the opener in a 3-0 victory for Nathan Jones’ side in Devon. 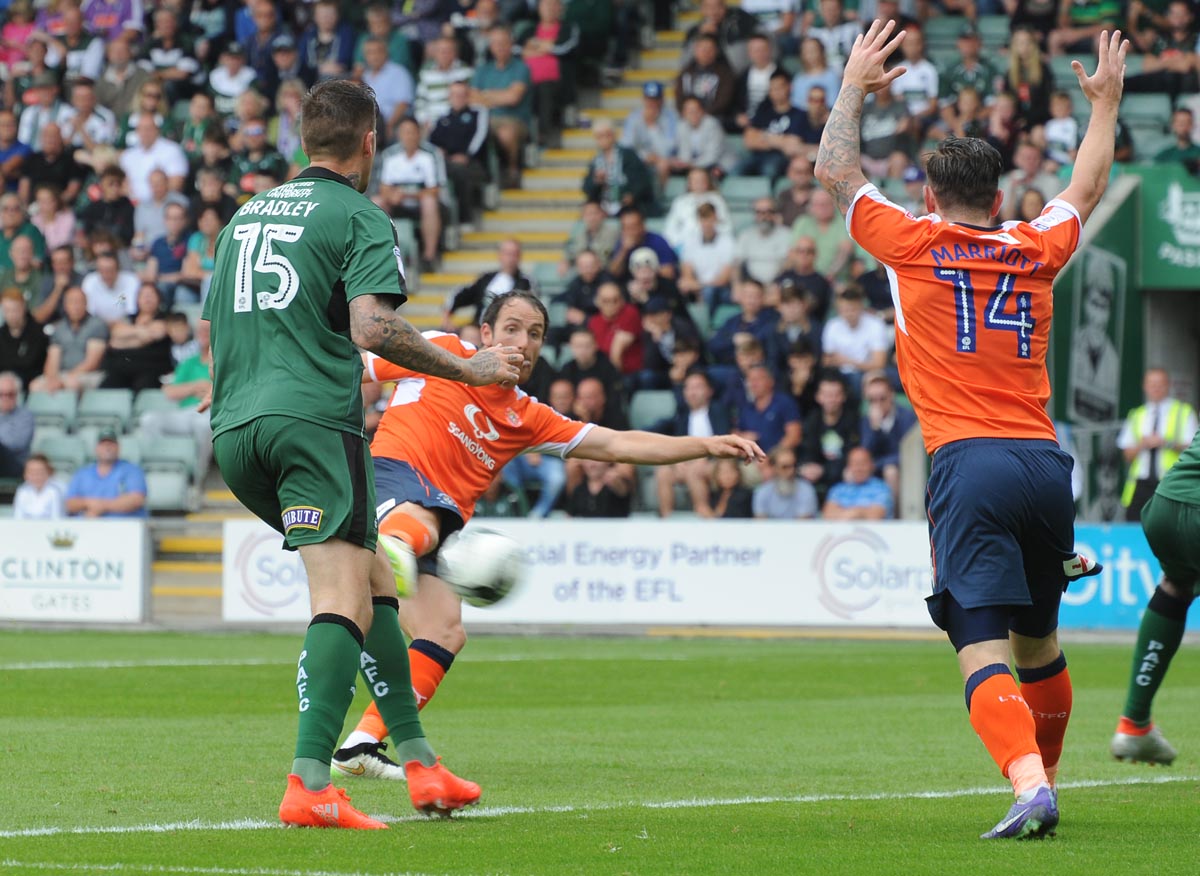 “Funnily enough, I don’t remember it at all!” laughed Bradley. “It was a difficult, difficult day, of course it was. We didn’t know really what to expect. When I joined Plymouth I think there was maybe 12 new faces at the time, so we were stull gelling as a squad and I think we definitely came unstick day. To be fair, we didn’t perform very well on the day and you did us 3-0.

“I look forward to playing with Danny again. He’s obviously a good player who had proven himself in the last couple of years in League Two, and he’ll be ready to step back up into League One and show what he can do.

“He’s a bit of a nightmare to play against, but he’s on my side now so let him do whatever he wants.

“I spoke to Jake a couple of weeks back just for a little bit of information, and he only had positive things to say about joining Luton. Obviously he talked me through the training ground and spoke to me about the regime and things they like to do, and I was impressed.

“I said to him straightaway that it was something I want to be involved in.” 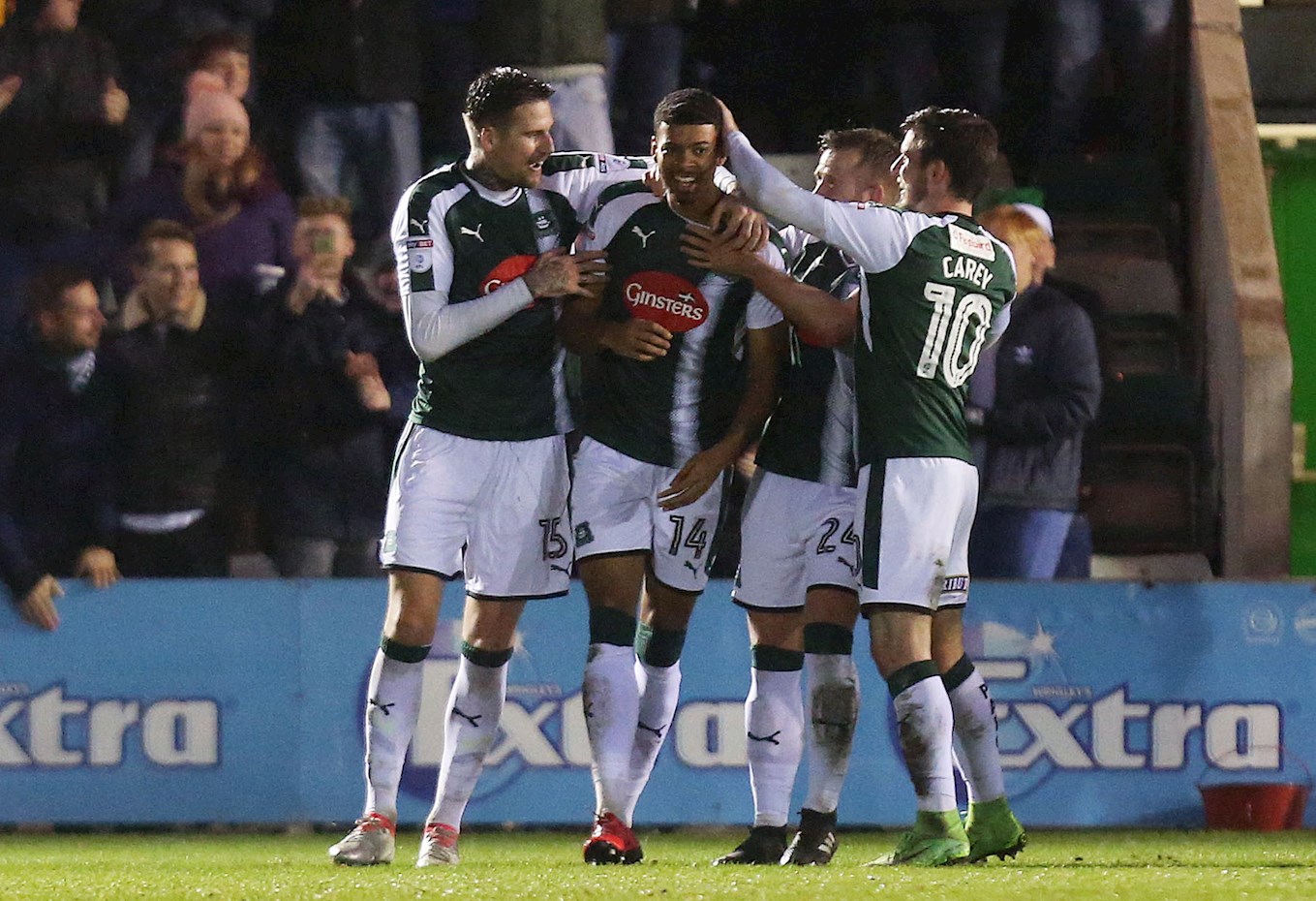 Bradley’s response? “If Jake said that, he’s probably right. Off the pitch, I’m quite quiet. I keep myself to myself, but on the pitch, it’s pitch personality – you can turn into a different person in a way and sometimes that’s what your team-mates need to project some real confidence into the boys.

“I try to lead from the back, so what can the fans expect? They can just expect complete honesty in all my performances. I’ll always give my best, whether I’m good or bad, I’ll always be giving 100 per cent, so I’m here now and just ready to get going.”

iFollow Hatters subscribers can see the full first interview with Sonny by clicking the image at the top of this page!