New signing Matty Pearson told iFollow Hatters that the passion of the Luton supporters was a big pull in persuading him to move south to Kenilworth Road.

The 24-year-old has signed on a three-year deal from Barnsley, but it was with his previous two clubs FC Halifax and Accrington that he came up against the Hatters on several occasions, helping the latter to a 2-0 win here at Kenilworth Road in 2015-16 after making his Stanley debut on the opening day of that campaign against the Town. 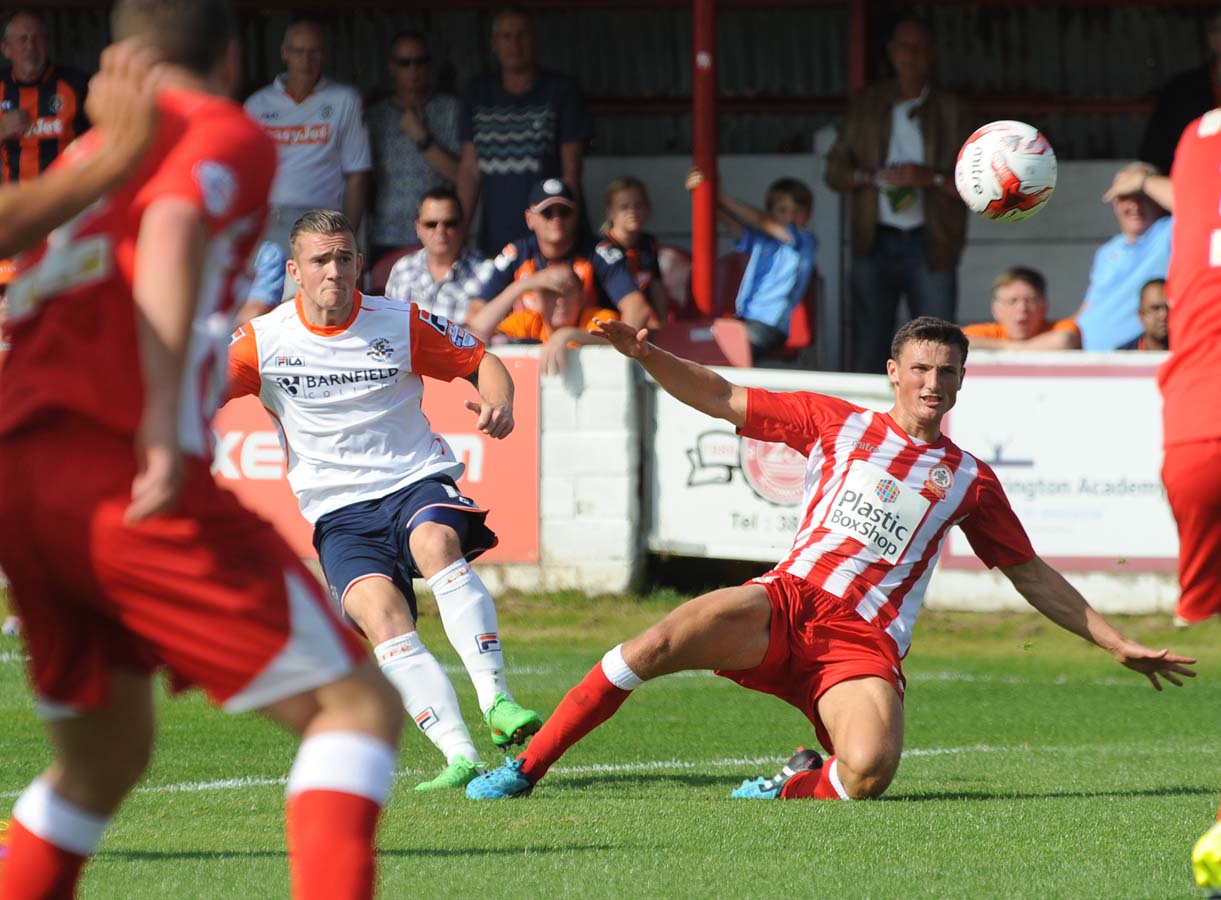 “It’s one of those clubs where there’s a lot of passion, and I love playing with a bit of passion – that’s what it’s about,” said the Yorkshireman. “I’ve played against Luton a few times and made my debut for Accrington against them, and it’s always good to play against them.

“I can’t wait to get out there playing. It’s one of those things where you want to go out and have thousands of people watching, and you just want it to happen.” 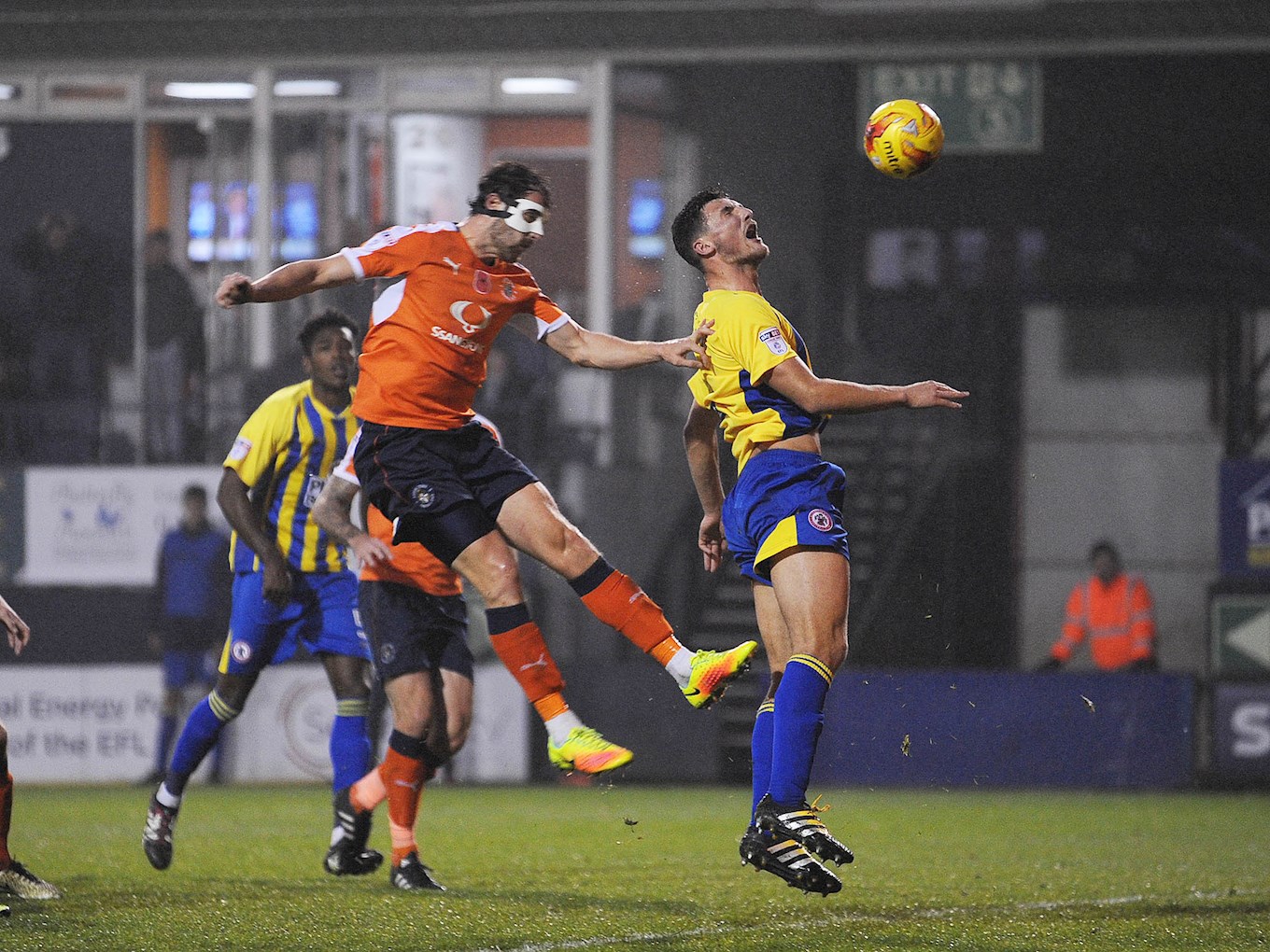 Having been in the Championship last season with the Tykes, where he made 16 of his 19 appearances before the turn of the year, Pearson is determined to get back to the higher level with Nathan Jones’ side.

“I got a little injury over Christmas, but it wasn’t anything major – it was more to do with the change of manager,” said Pearson. “There was nothing I could do about that. If you look at my record I played most of the time before Christmas, and then after Christmas I very rarely played. I think that was just down to the manager change.

“I don’t really know, but my head’s past that now. I want to get here, play every game like everyone wants to play every game, knuckle down, get playing and winning games.

“Getting back high is exactly the aim. You don’t play football just to make up numbers. You play to win things and get as high as you can. I’m just made up to have this opportunity to go out and hopefully get back playing how I want to play, and push this club forward.” 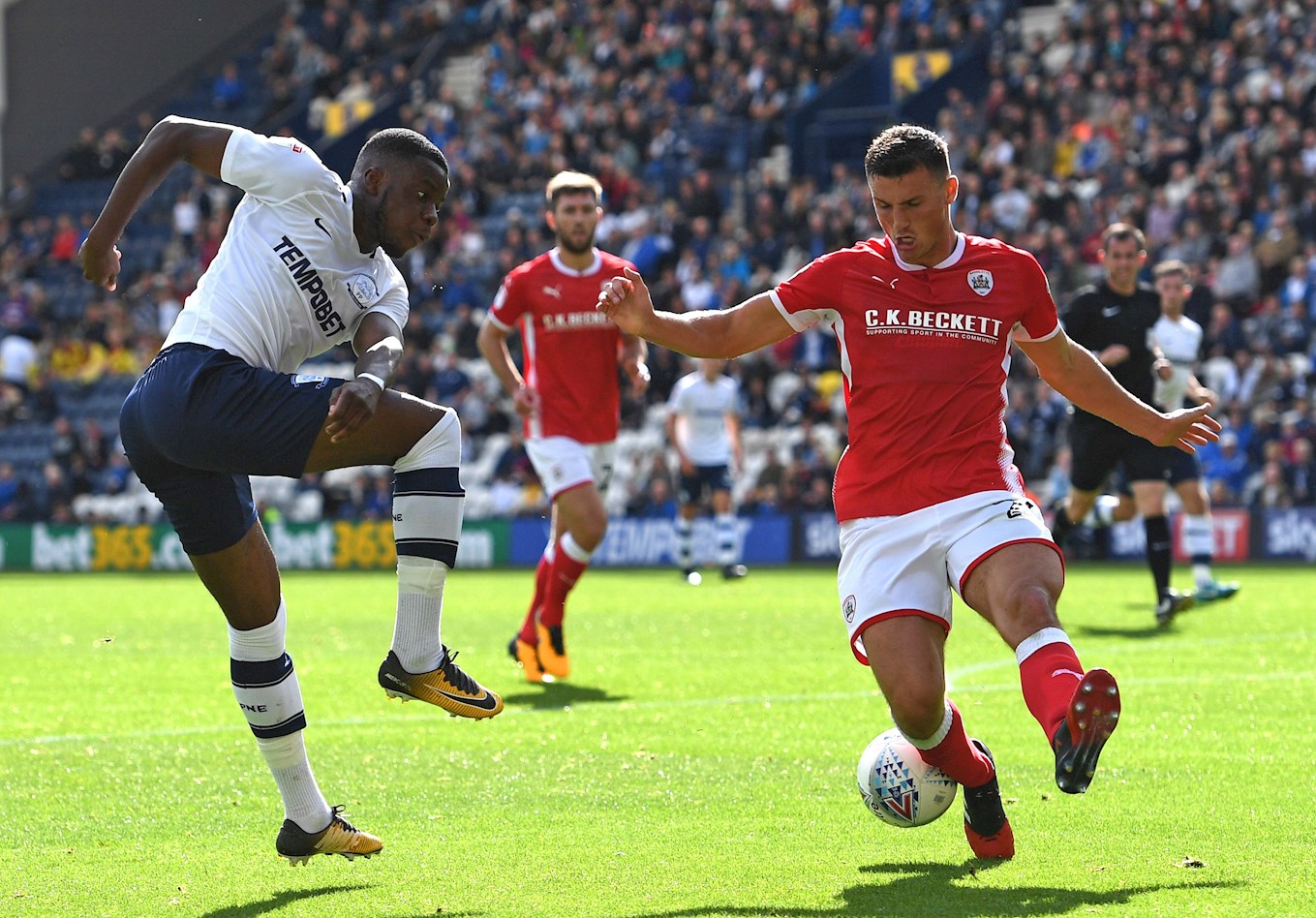 Manager Jones says Pearson’s versatility is a big positive for the Hatters, but the fact that “he’s a natural defender who loves doing the ugly side of the game” was the main thing.

“I’m here to give my hundred per cent, I’m not here to make up numbers," says Pearson. "I want to come out and do everything I can to win a game, and hopefully you can see that.

“I’m not really bothered where I play as long as I’m playing football. That’s the main thing – tell me to play in goal and I’ll play in goal, that’s how it is.”