Goalkeeper Marek Stech has agreed a one-year contract extension with the Hatters, keeping him at Kenilworth Road until 2020.

The 28-year-old Czech Republic stopper joined the Town from Sparta Prague last summer, penning an initial two-year deal, and went onto keep 15 clean sheets in his 42 appearances as he played a crucial role in Nathan Jones’ side’s promotion to League One.

Manager Jones told lutontown.co.uk: “We are delighted to secure Marek for another two years. He was an integral part of what we did last season.

“It was the first time Marek had played regular football for a few years, obviously being at Sparta Prague as number two for a couple of years, so we knew he’d have a dip at some stage, and that’s why we brought in an excellent keeper in James Shea.

“But we love having him here and we think there is plenty more to come. We think he’ll be even better this year for having the season that he did. We brought him in to get promoted and he was a massive part in us getting promoted.

“There is plenty of scope for him to continue to learn. He’s a really good age, he’s a great character around the place, the players love him, we love him and it’s just about giving him the guidance so that he continues to get better and continues to go forward with us.” 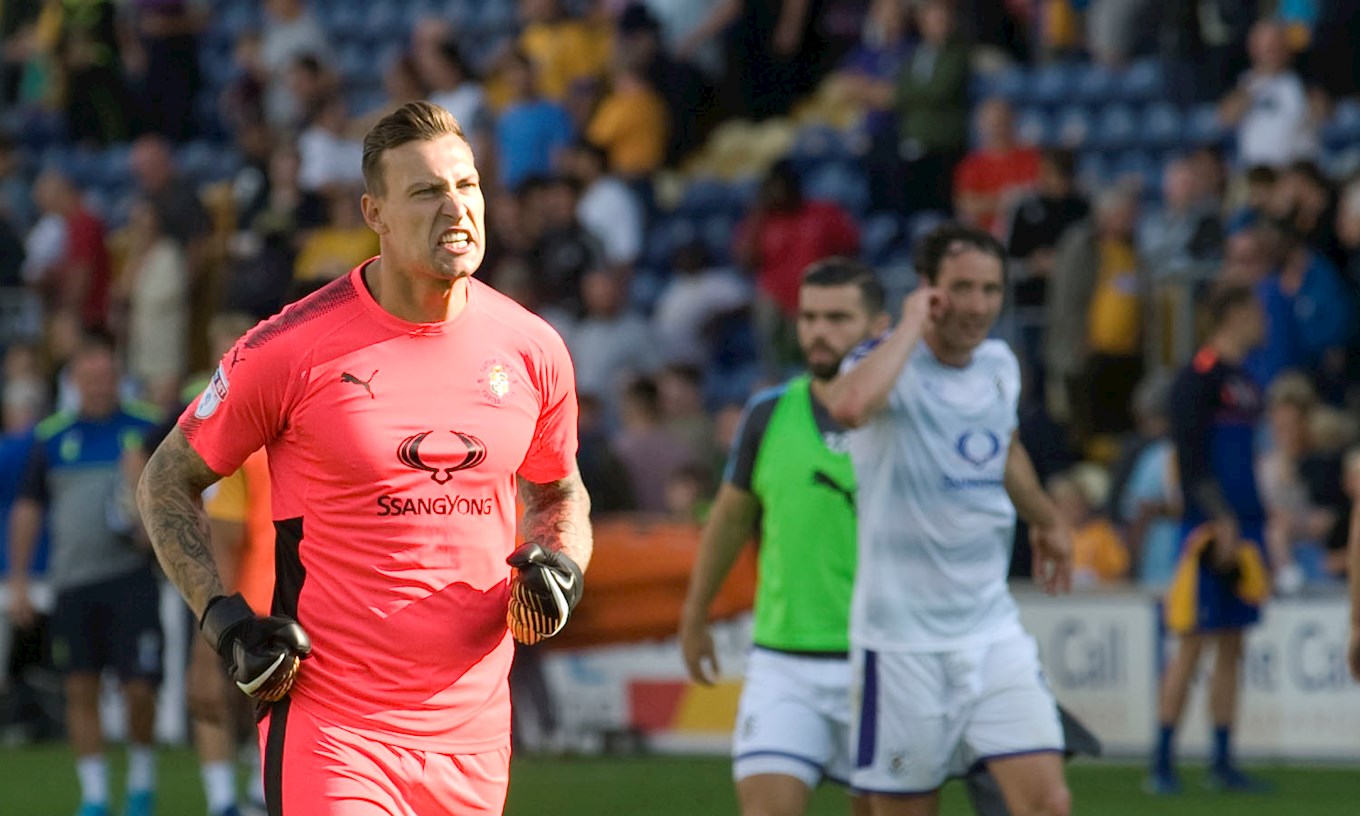 The former West Ham and Yeovil keeper became a real fans’ favourite at the Kenny after making early-season penalty saves against the Glovers and Mansfield, and pulling off a string of top drawer stops as the Hatters gained promotion.

Speaking after signing his new contract at The Brache, he said: “I’m over the moon to sign, really happy to be fully committed for another two years to this football club – especially with what we achieved last season.

“I love to come in here to work, improving every day. We achieved something special last season and hopefully if we can do that this year as well, it will be incredible.

“I love this football club and the fans play a big part. What we just experienced last season, every home game was packed and every away game they sold the stand out, so they have been incredible all the way through my time here so far and I really appreciate it.

“I want to put as much work as I can into this year and hopefully we can achieve the same together.” 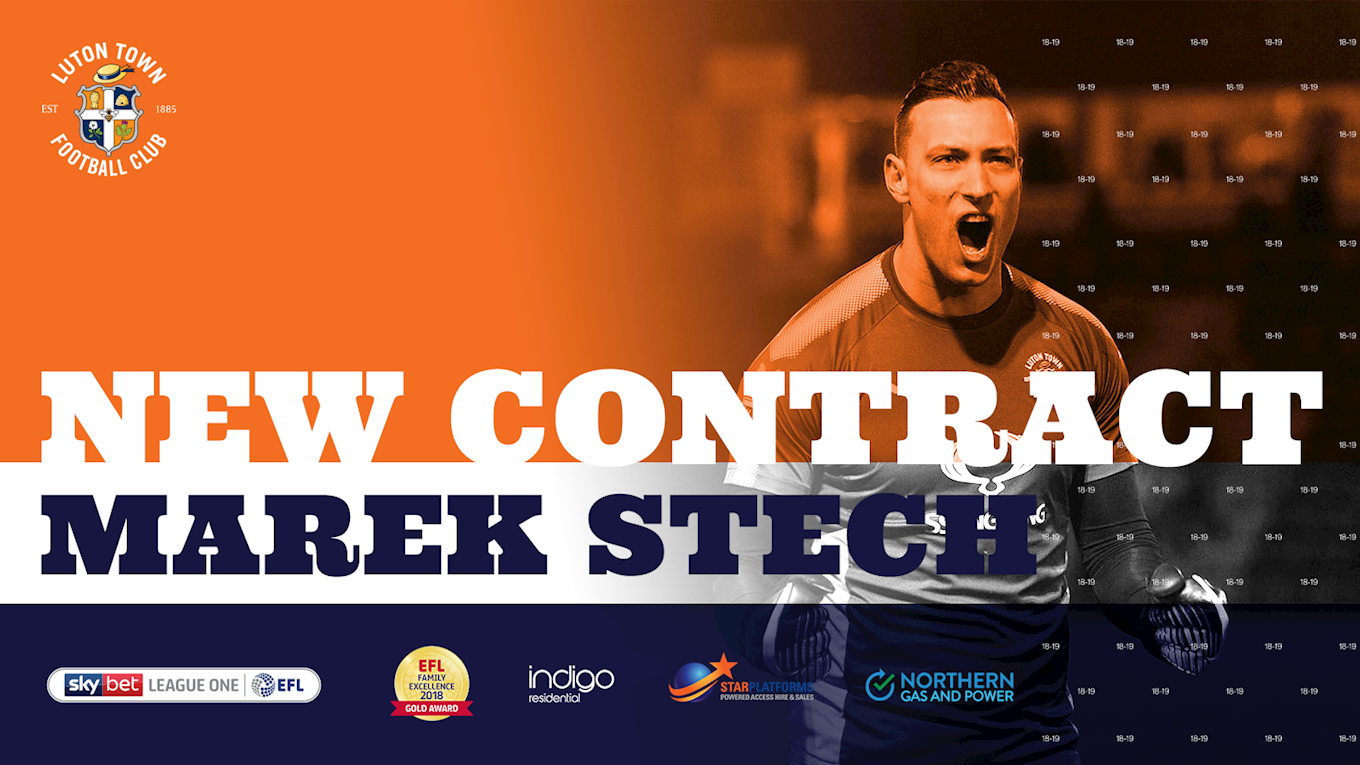