The Hatters youth team flew off to Italy early this morning to continue their preparations ahead of the 2018-19 season.

The 14 players, led by coach Inigo Idiakez, will be staying at a training camp in Borgo Valsugana in northern Italy until Sunday July 15th.

While there, the young Hatters will be playing three matches as well as taking Italian lessons and enjoying hiking, bike riding, lake swimming, visiting Venice on a day trip and going on other educational outings.

“It’s much more than just football training camp for the lads,” said academy & development manager Andy Awford. “They are there to get fit and play some football, of course, but it’s a terrific chance for them to bond as a group and gain some life experiences they wouldn’t get being at home.”

The travelling party included the seven first-year scholars who were all at Kenilworth Road last week to sign their first contracts with the club.

“For the new boys, the hard work starts here,” added Awford. “Last week we welcomed them into the club, together with their parents, to go through every detail of what’s expected of them as they progress from Under-16s to first-year scholars, and they get to have the official picture taken of them signing their forms.

“This club has a history of youth players progressing into the first team, but they know this is where the graft starts and they have to apply themselves on and off the pitch.

“They had most of last week getting used to life at The Brache on a daily basis, and this couple of weeks away will really help them get to know the second years, who are looking to continue the great end they had to last season.”

The new boys are… 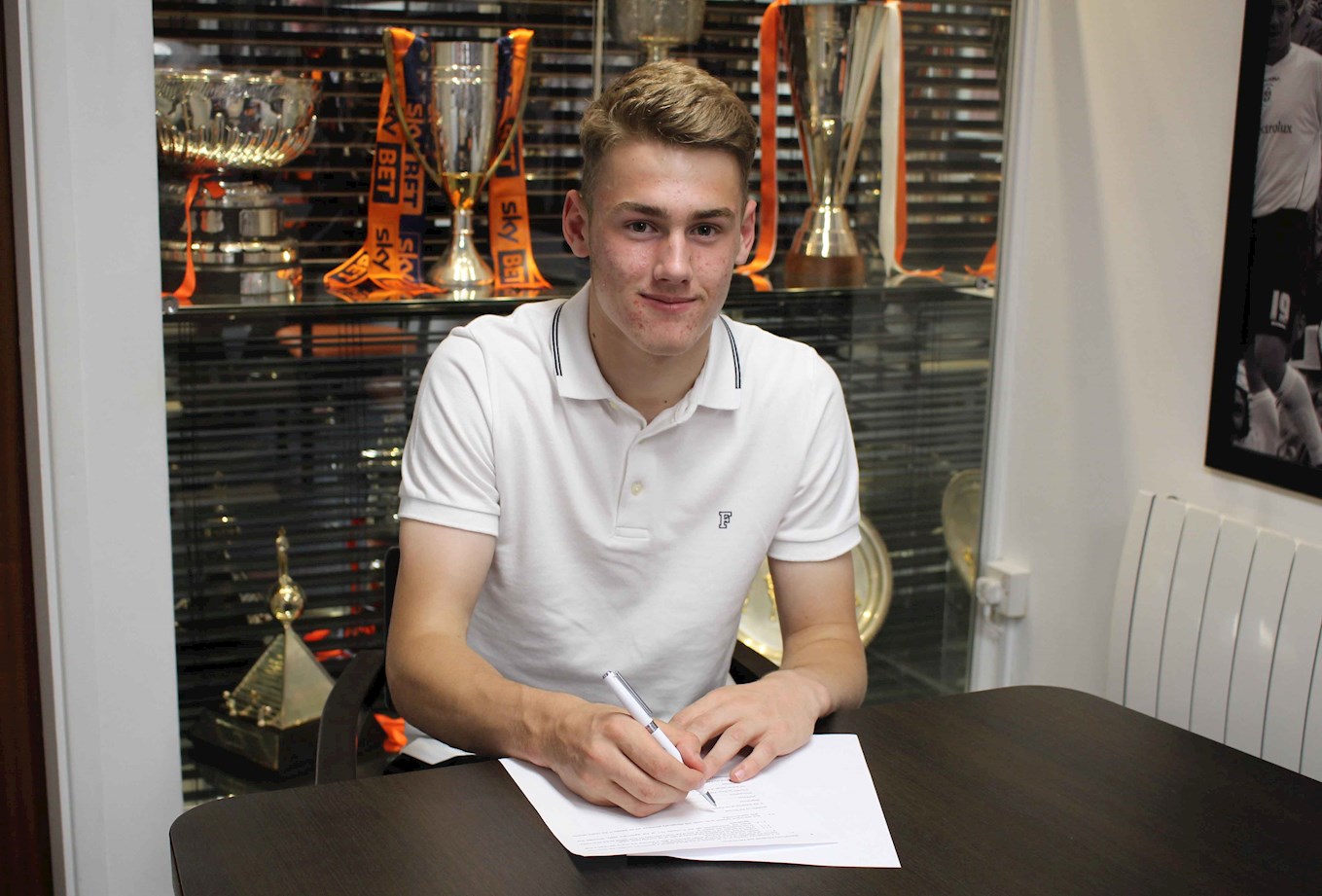 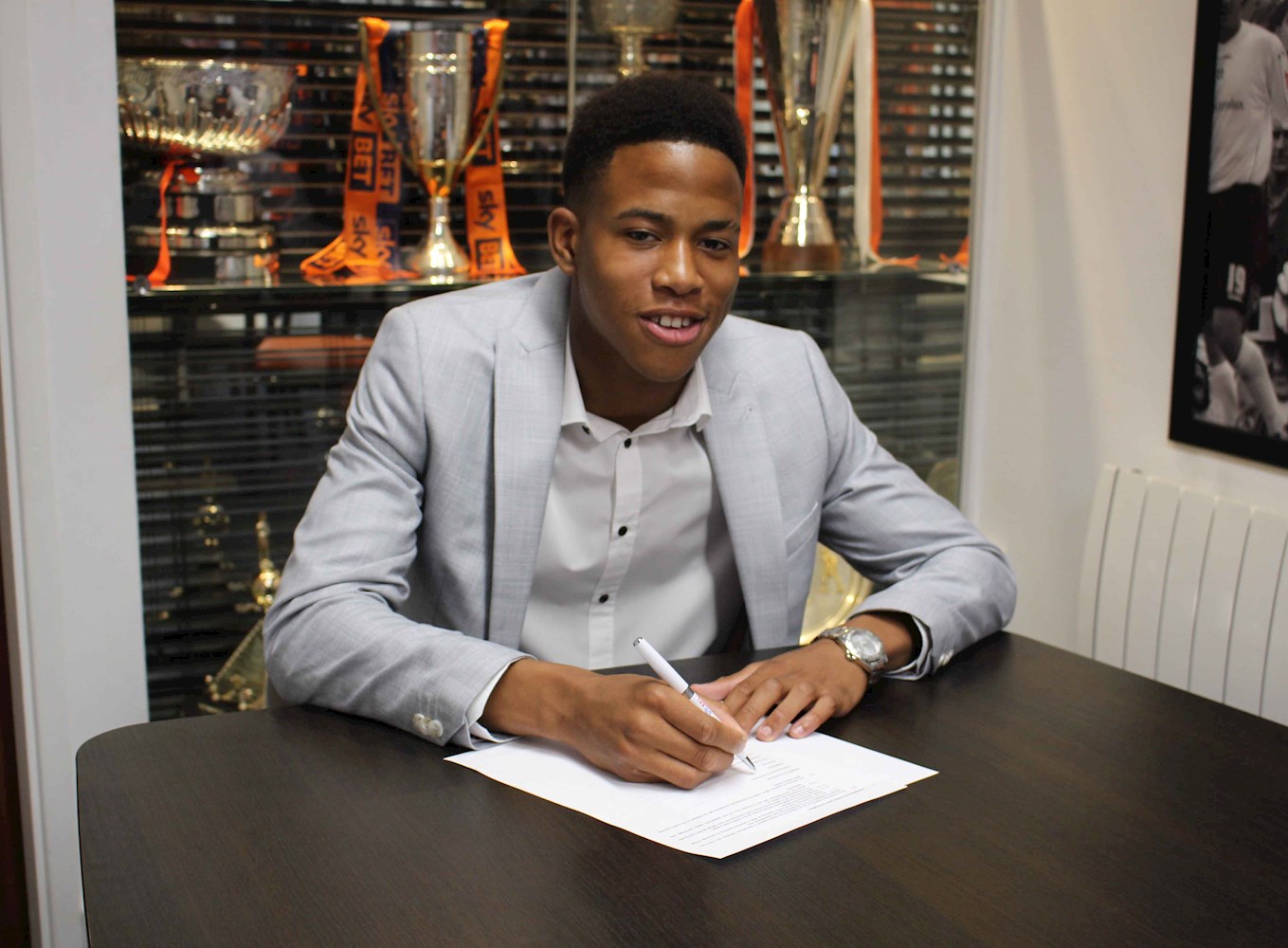 Luton boy who joined the club’s academy at the age of seven, playing for the Under-8s. 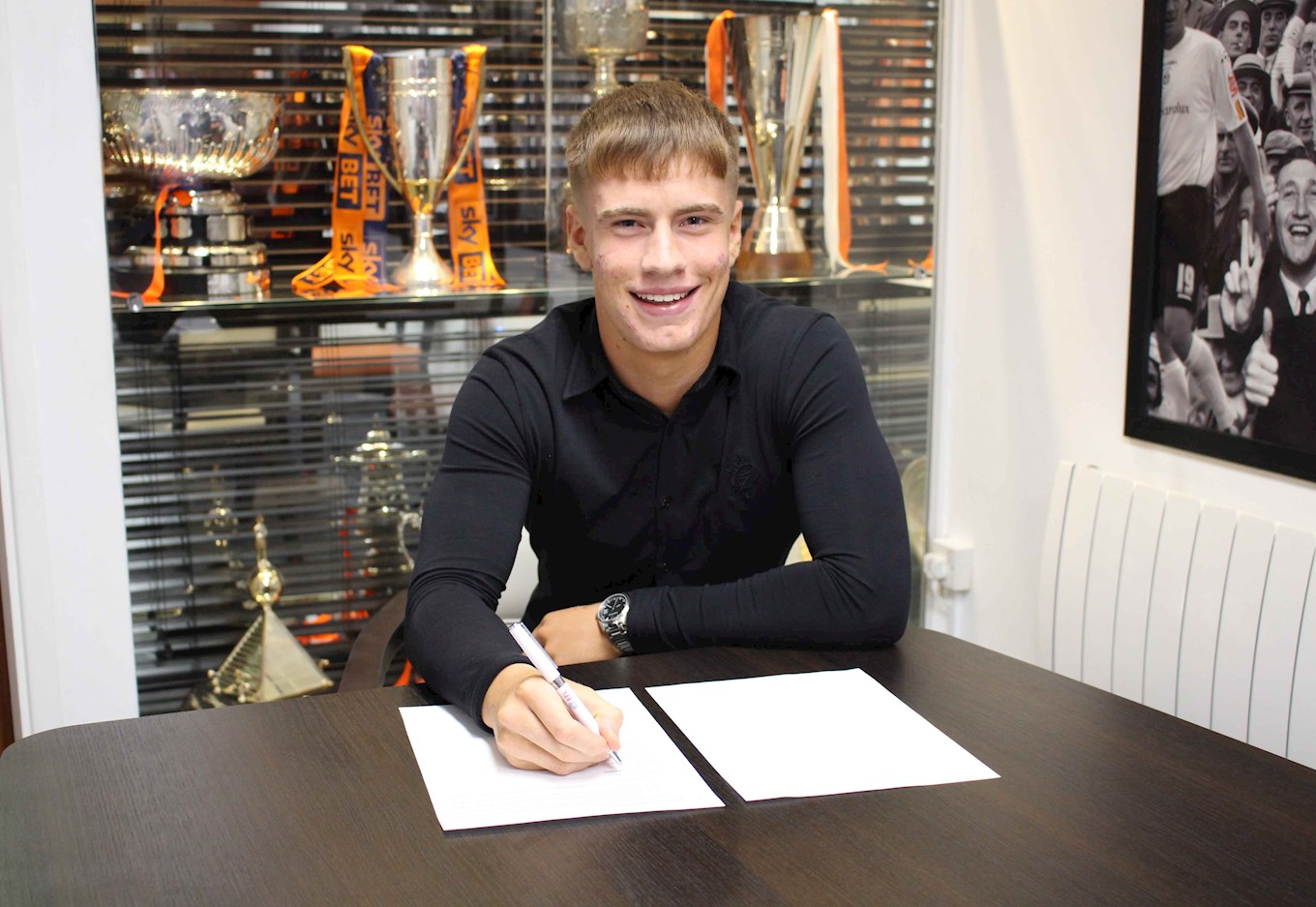 Hemel Hempstead-based midfielder who joined the Hatters at the age of 13. 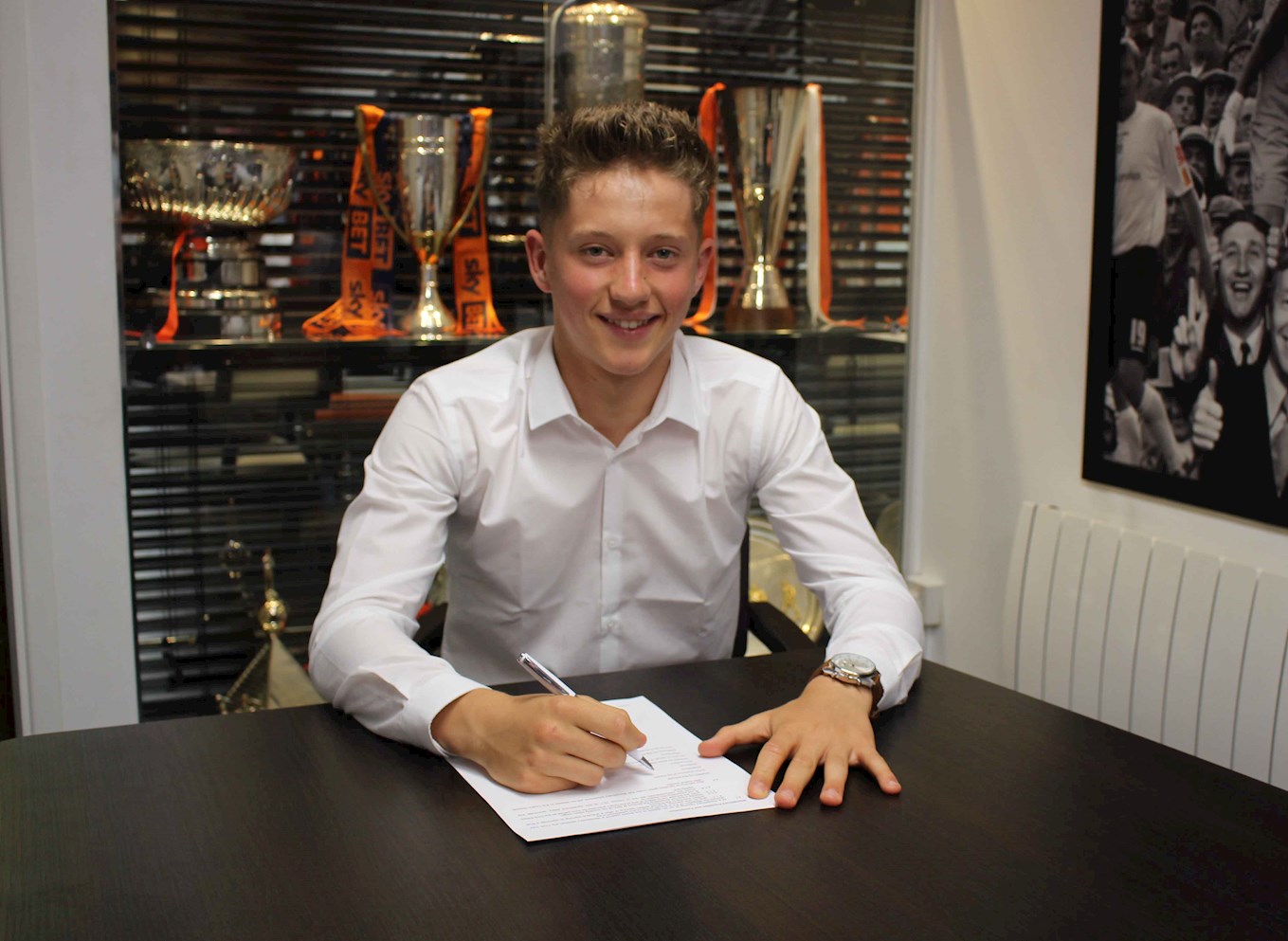 Another lad from Hemel who first played for the Town as a 12-year-old, at Under-13 level. 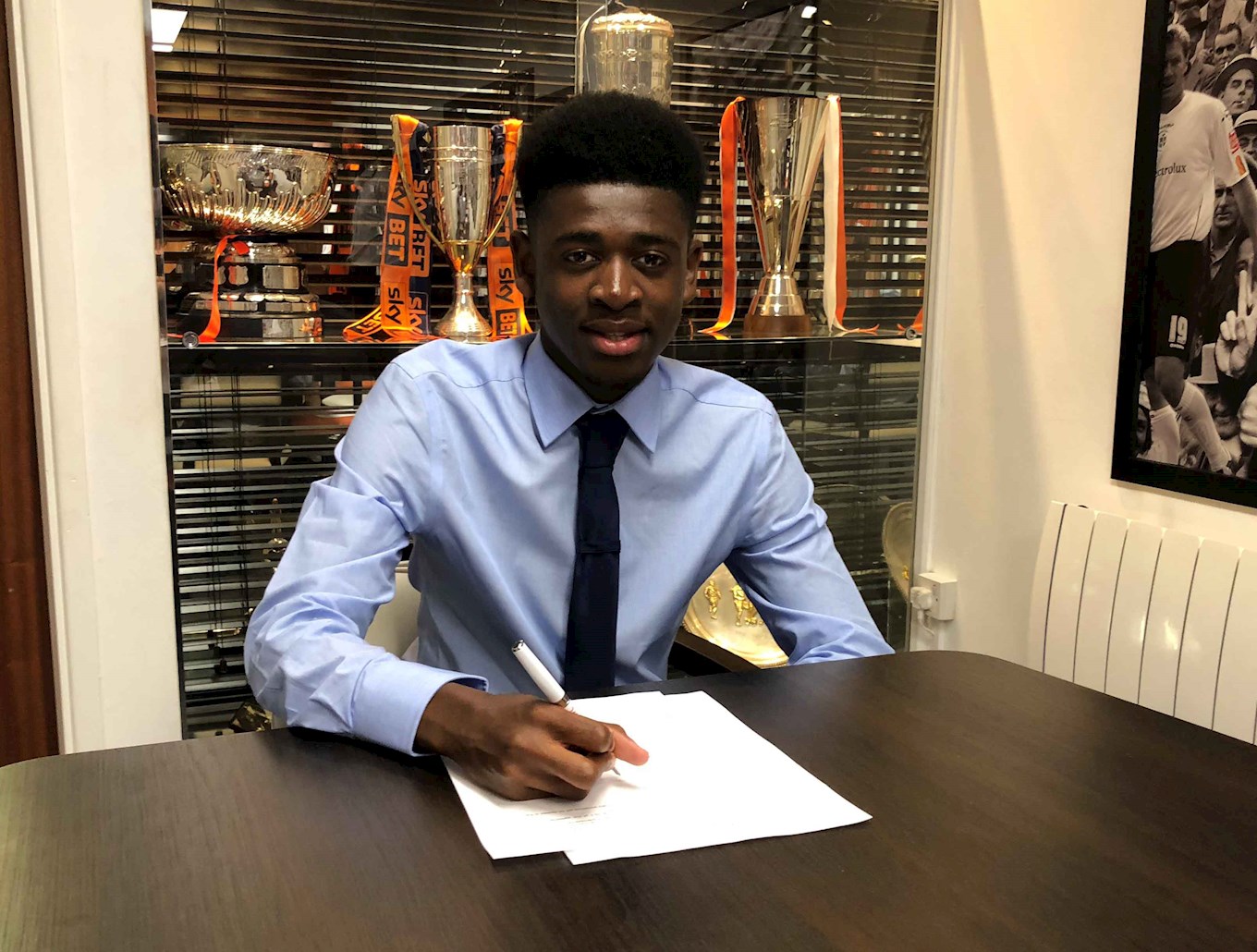 Another progressing with his hometown club, the Stopsley schoolboy joined in 2009 as an Under-8. 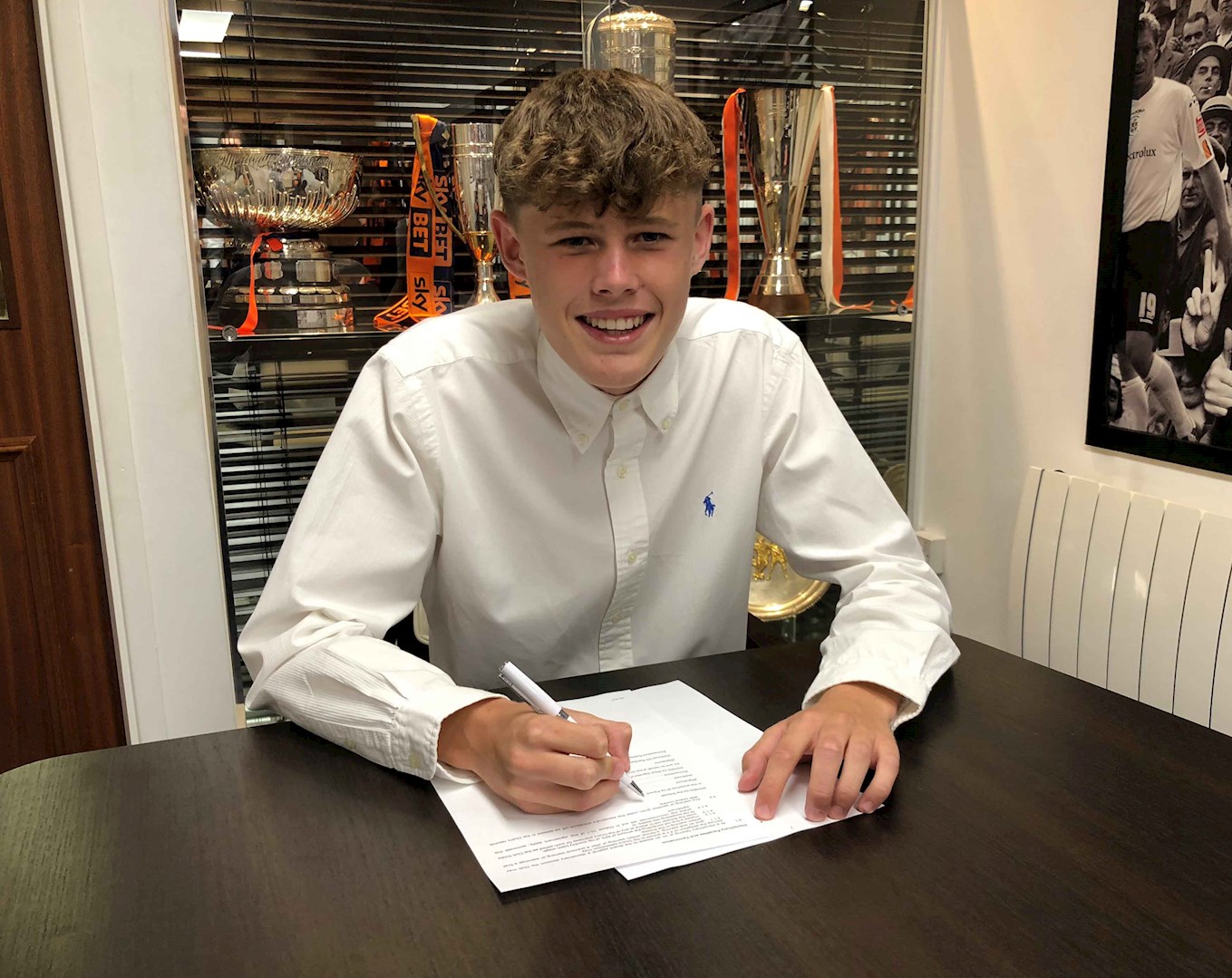 The Lower Stondon-based midfielder has been with the academy since Under-8s. 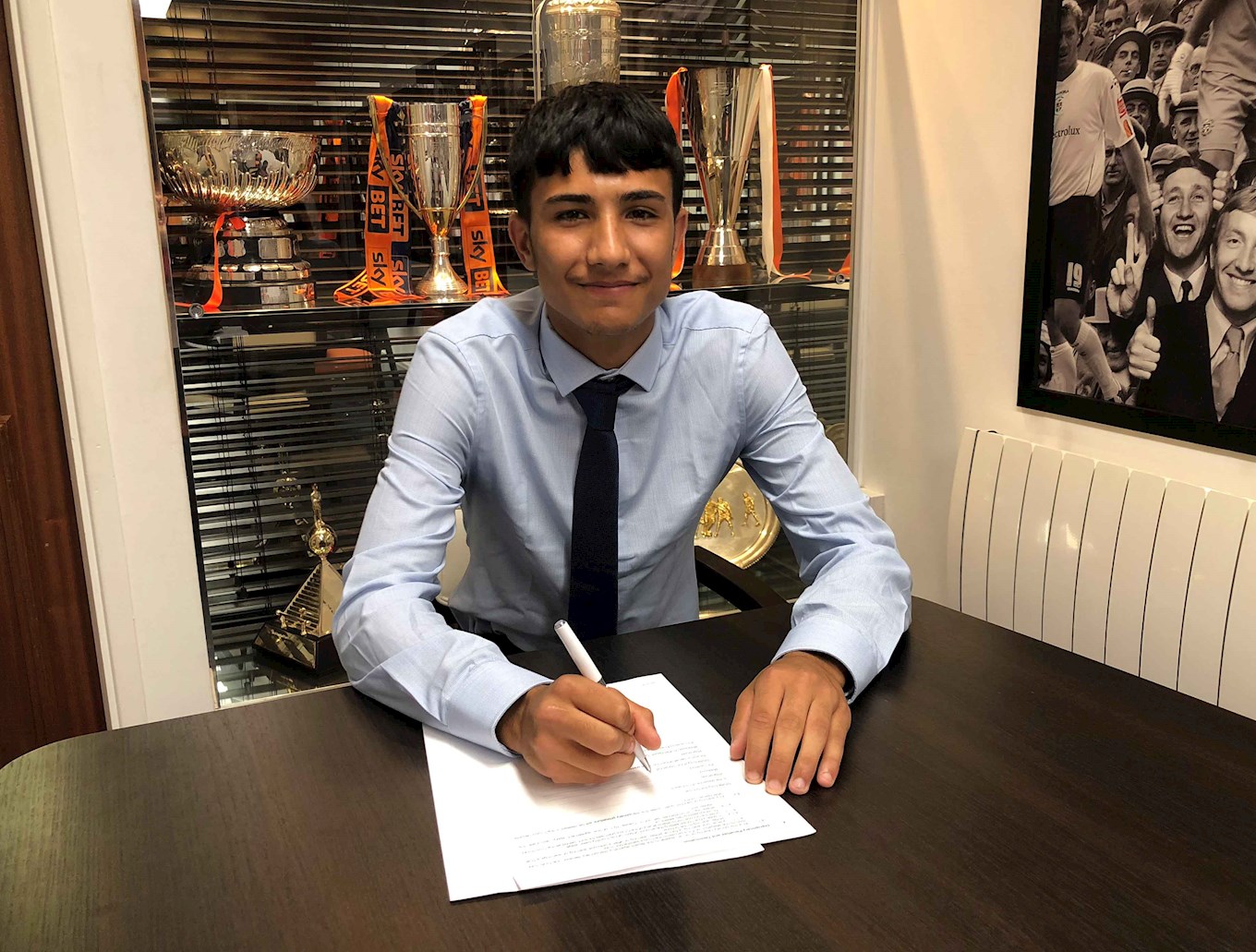 Aylesbury-based defender who joined the Hatters as an Under-14, aged 13.