Two of the Hatters’ fine young central defensive prospects have made temporary moves away from Kenilworth Road to continue their development, while remaining a huge part of the club’s future plans.

Firstly, we are pleased to announce that Akin Famewo (pictured below) has agreed a new one-year contract extension to 2020, and will join Sky Bet League Two club Grimsby Town on a season-long loan to gain more senior experience. 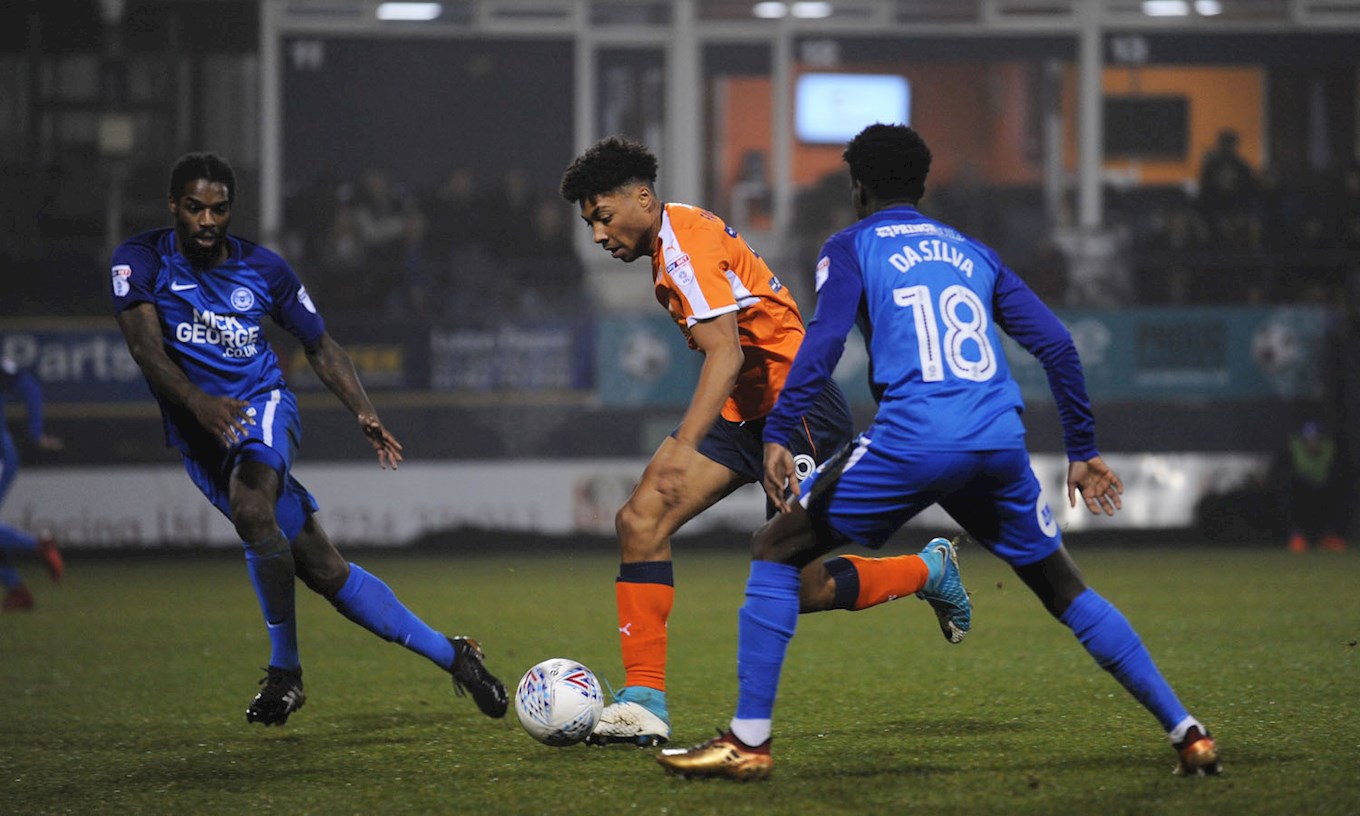 The 19-year-old left-footer has made 14 appearances for Nathan Jones’ side over the past two seasons, and the manager said: “We are delighted firstly that Akin has signed an extended contract. We have real high hopes for him as a footballer.

“He wants to play, he believes he’s good enough, but we have a number of real good left-sided centre-halves here. Alan Sheehan was our player of the year and that’s what he was competing against, so he’s had an element of frustration here within himself, but we believe that long-term Akin will be a wonderful player.

“We believe that he can go as far as he wants to go, that’s why we are delighted that he’s committed his future to us. We believe the right thing to do now is to get him game time and get him tested.

“He might not get the game time that satisfies him here, especially with the level that we’ve got in our squad, so we wanted him to go to the right club.

“I’ve had conversations with staff at Grimsby, and I know what kind of thing they are trying to do there. We feel that it ticks every box for a loan move for one of our young players.”

We can also confirm that 20-year-old Frankie Musonda (pictured below) will not travel to Slovenia with Jones and his squad on Saturday, but will spend next week training with Vanarama National League side Aldershot Town with a view to a loan move to the EBB Stadium. 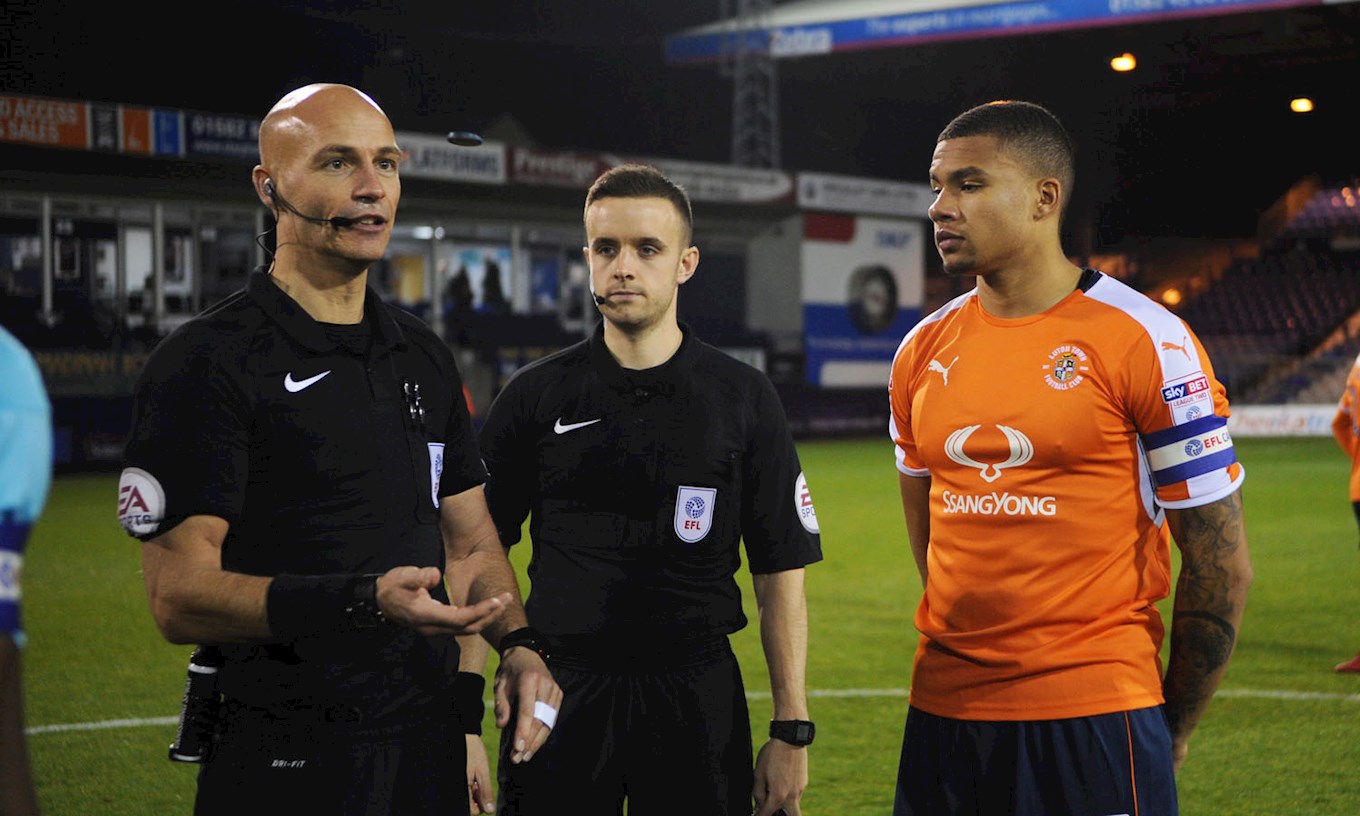 The Hatters have granted permission for the Shots to play Frankie in two friendlies during that time, and Jones added: “Again, it’s a similar situation to Akin. Frankie has a few ahead of him but we want to make sure that they continue their development and move in the right direction, so we need them to play games.

“We’ve been very reluctant to let Frankie out to certain places. He had a good short-term loan last year with Oxford City, because we knew the people there and knew that they would treat him well. Now we just want a bit more of a test for him and we want to pick the right club.

“Gary Waddock is doing great work at Aldershot, it’s a real good club. They have ambitions of getting promoted and were unlucky when they went very close last year, so we’d be delighted if Frankie goes well and settles at a club like that, because he’s ready and needs testing now.”

All at the Kenny wish both boys well during their time away from the club!