For the third month in a row, the Hatters have a double nomination for the Sky Bet League Two monthly awards with Nathan Jones and Alan Sheehan up for Manager and Player of the Month awards for December.

Jones, who scooped the accolade in both October and November, has been shortlisted along with centre-half Alan Sheehan, who had an outstanding December and who follows in the footsteps of midfielder Luke Berry and fellow defender Dan Potts after their nominations for October and November.

The Sky Bet press release says of 31-year-old Sheehan: “The starting point of the Luton attack, his cultured left foot conjured up two dead-ball assists and a rasping tight-angled drive in December. His day job is stopping opponents from scoring, a task he also accomplished with three clean sheets.”

The Irishman set up Johnny Mullins for the Hatters’ goal in the 1-1 top-of-the-table draw with Notts County, then scored the opener himself in the 2-0 win at Forest Green before arcing another free-kick onto the head of James Collins for the second against Grimsby two days before Christmas.

Those latter two matches also formed part of the three successive clean sheets that the defender helped mastermind, including the 5-0 Boxing Day victory at his former club Swindon, while wearing the captain’s armband in the absence of Scott Cuthbert.

Sheez is up against Morecambe’s Callum Lang, Lincoln striker Matt Rhead and Colchester’s Sammie Szmodics for the award (click here for story on the EFL website). 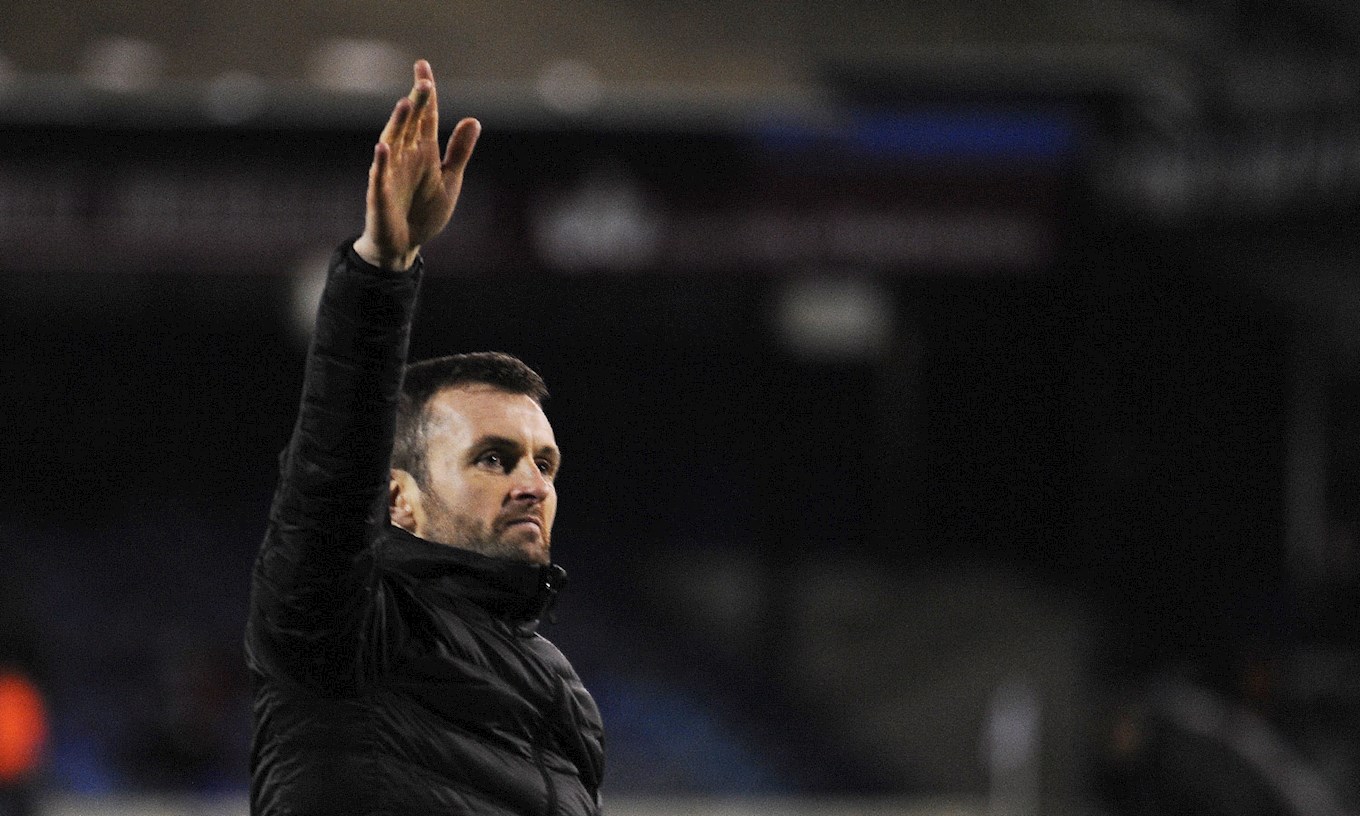 Sky Bet wrote of the gaffer: “Another free-scoring month for his side included an emphatic 5-0 away win at Swindon as they collected 10 points from five games. Best of all, his players are being encouraged just to have fun as they continue to lead the way.”

Well done to both Alan and Nathan on their nominations – and good luck!