Ahead of this weekend’s Emirates FA Cup Third Round, The FA has today announced the #CupCollective; a select team of creatives and influencers brought together via a dark social WhatsApp group for the course of the season. With exclusive behind-the-scenes access, the #CupCollective will collaborate on and oversee creative outputs and partnerships around the unique tournament, sharing content with their network of followers and offering a new perspective of the competition.

From the worlds of music, fashion, gaming and design, creatives - with a truly authentic love of the game - are coming together to fuse their lifestyle with football and create truly aspirational, fan-first content, offering a fresh perspective and inspiring a new generation of fans.

The FA has enlisted presenters and creatives, Poet and David ‘Vuj’ Vujanic as the establishing members of the #CupCollective. This weekend and throughout the season – as thousands of fans are set to go on an adventure following their side in The Emirates FA Cup – Poet and Vuj, will bring together their own network of creators via a dark social WhatsApp group of creatives and influencers; put their creative spin on a series of activations and collaborations to be announced over the course of the tournament; and be instrumental in producing fan-first content expressing what The Emirates FA Cup means to them and the thousands of loyal football fans across the UK. 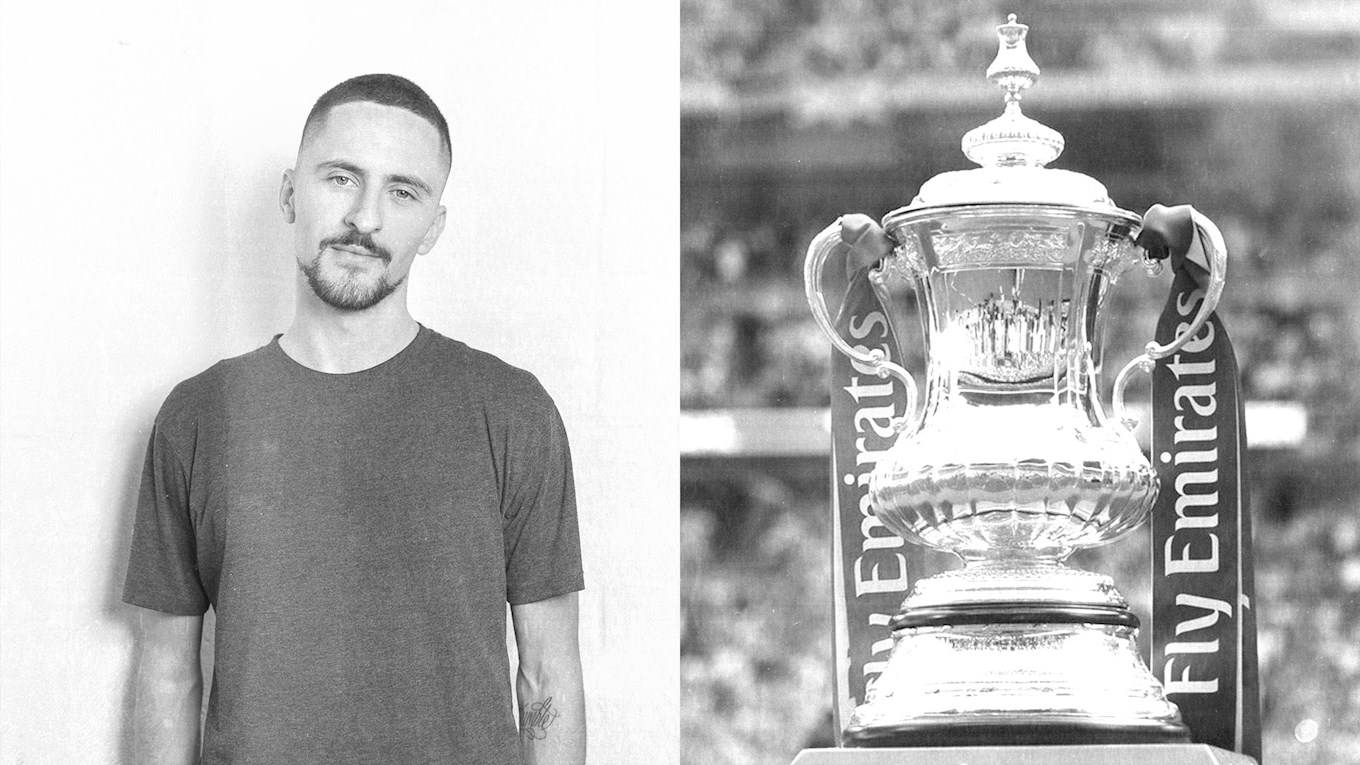 Recognised for his spoken word, Vuj commented: “Growing up, The FA Cup was always a competition I enjoyed following. As a Liverpool fan, I still fondly remember Alonso’s goal from the halfway against Luton, and that special Gerrard performance in the 2006 final, which I believe is one of the Cup’s greatest moments. Then there’s the romantic underdog narrative that shines a light on places and clubs that haven’t been in the spotlight before. It really is a unique competition that brings together every aspect of the footballing world. Working with fellow creators and my mate Poet to get a closer look at the cup through some cool access and opportunities leading up all the way to the final should be a lot of fun. All I can hope for now is a repeat of the 2001 final, which I’m sure Poet remembers well!”

Upon the announcement of the #CupCollective, Poet said: “The Emirates FA Cup is a competition that, as an Arsenal fan, I very much love. Going to my first FA Cup final last year was a moment that will live with me for a long time – especially as we got our hands on the trophy! Being asked to work with this competition is really exciting. Marry that with the fact I’m working with my best friend Vuj, it is a really exciting opportunity to merge our lifestyle with football and create some really cool content.”

Follow #CupCollective across social media and keep an eye out for hints and teasers of what (and who) is to come.