The Luton Town Walking Football Over-50s side have reached the National Part of the TRA National Cup, having progressed from the regional round of the competition.

The Hatters took on Shefford Walkers, defeating them 5-0 and 6-1 in the first two games in a best of three format, to reach the next phase of the Cup.

Player-Manager Arthur Mason said: "They were very tough games and closer than the scores suggest. We played some good pass and move at times. We were more clinical in front of goal, scoring eleven in total and it was pleasing to see seven different goalscorers getting on to the score sheet."

Well done gentlemen, and good luck in the next stage of the competition! 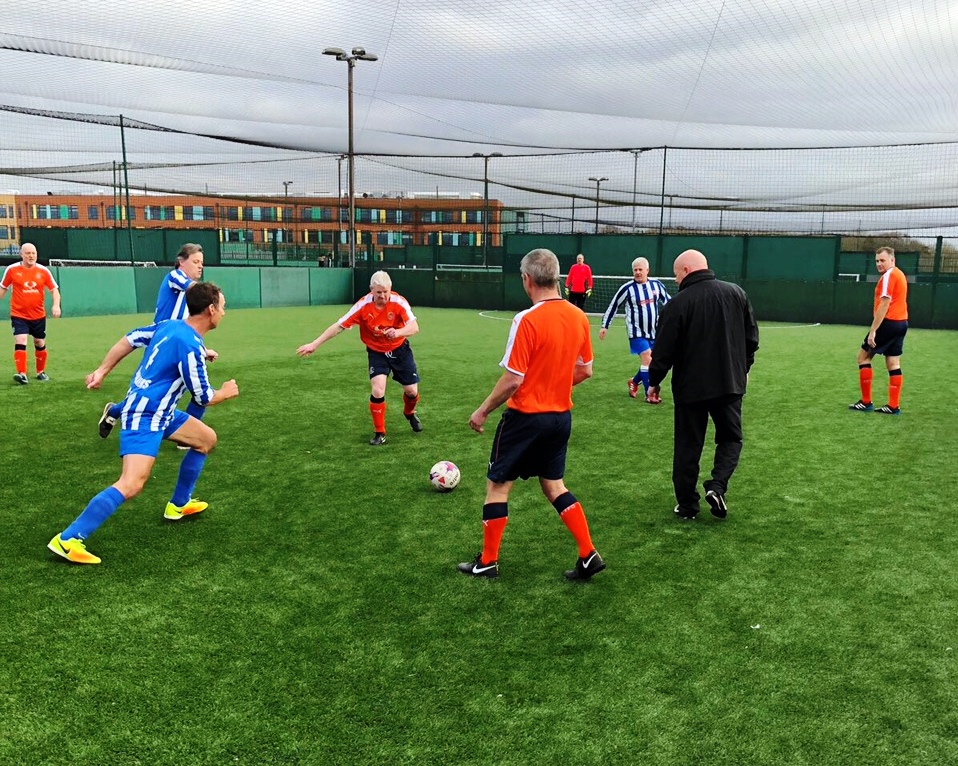