The Hatters host in-form Exeter City tomorrow as Nathan Jones' team look to get back to winning ways after the midweek defeat against Wycombe Wanderers.

The 3-2 win for the Chairboys cut the Town's lead at the top of League Two to eight points – with the Grecians nine points behind in fourth place.

Paul Tisdale's side go into the game having won five of their last seven games, including the 2-0 win over Forest Green Rovers on Wednesday evening – a result that means should things go their way elsewhere, they could rise into the automatic promotion spots with a victory at Kenilworth Road.

A win for the Hatters could put them as many as 12 points clear, as they look to make February their third consecutive month of being at the summit of the fourth tier.

Tomorrow will see the logo of the club's charity of the year, Transitions UK, take the main sponsor of the Town home shirt for the game against the Grecians - a space that normal shirt sponsor SsangYong have kindly given up for the day. Today has seen LTFC members of staff walking around the pitch to raise money and awareness for the charity, which you can read more on by clicking here. 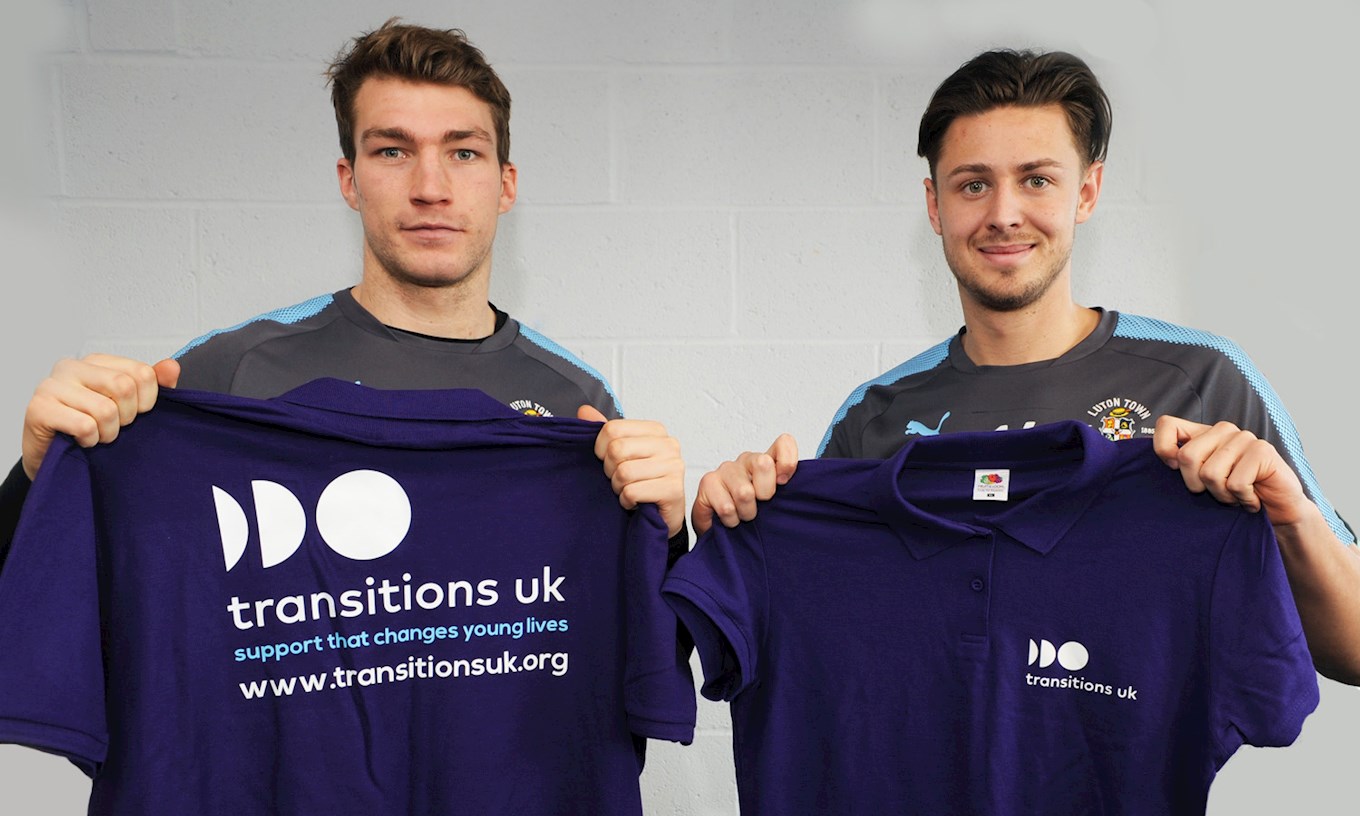 On getting back to winning ways: "We've had chances and not taken them in the past. It's a chance for us to get back on track first and foremost, to get our performance level back on track.

"Tuesday night attacking wise we were excellent, it's just defensively we were poor because we conceded from two counter attacks and a set-play. Defensively that's where we do the most work – we work solidly on defending set-plays, we work solidly on defending the counter attacks because we know we have a proactive structure. So that was a disappointing thing.

"Going forward though I thought we were excellent, because we caused a good League Two team a lot of problems and their keeper has made some outstanding saves."

On Exeter posing different threats to Wycombe: "That's the thing with this League, you look at the Championship, you see how people build in their play, it's just who does it better.

"But here there are contrasts from week-to-week. What we try to do is get a real equilibrium in our play and if our performances are at a high level, then that's all we can affect and that's what we have got to get back to doing."

Paul Tisdale took over at St James Park in 2006 and has overseen two promotions – from the Conference to League One through two consecutive promotions in 2008 and '09 – and one relegation, back down to League Two in 2012.

They went close to going up again last season, reaching the play-off final after overcoming Carlisle United in the semis – which saw a certain Jack Stacey net an absolutely tremendous goal in the dying moments of the second leg to help them win 6-5 on aggregate. That set up the final against Blackpool, but the Grecians lost 2-1 at Wembley.

Kick-off is at 3pm on Saturday 3rd February at Kenilworth Road.

Ticket for the game are still on sale from the Ticket Office in person, over the phone on 011582 416976 and online by clicking here.

Our meeting earlier on this season at St James Park saw arguably the most devastating nine minutes from the Hatters this campaign – as goals from Dan Potts, Danny Hylton and Harry Cornick in a superb second half showing helped the Town on their way to a 4-1 win.

Of the 67 meetings between us and the Grecians, we have won 35, drawn 15 and been defeated 17 times.

If you are an Exeter supporter heading to Kenilworth Road for this fixture, please check out our Away Supporters' Guide by clicking here, to make sure you get the most out of your trip to Luton!