The Hatters head to Bedford Town on Tuesday night for a Beds FA Senior Cup semi-final against the Evo-Stik South East Division hosts.

The Town squad will be a mixture of youth team and development players, with some first team squad members possibly featuring in order to gain some much-needed game time.

There is also set to be a Hatters hero of the not-too-distant past included on the Eagles’ teamsheet too, with Conference title winner Paul Benson – now coaching the next generation of Hatters in our Academy’s Under-13 squad – currently on loan at the Eyrie from National League Boreham Wood. 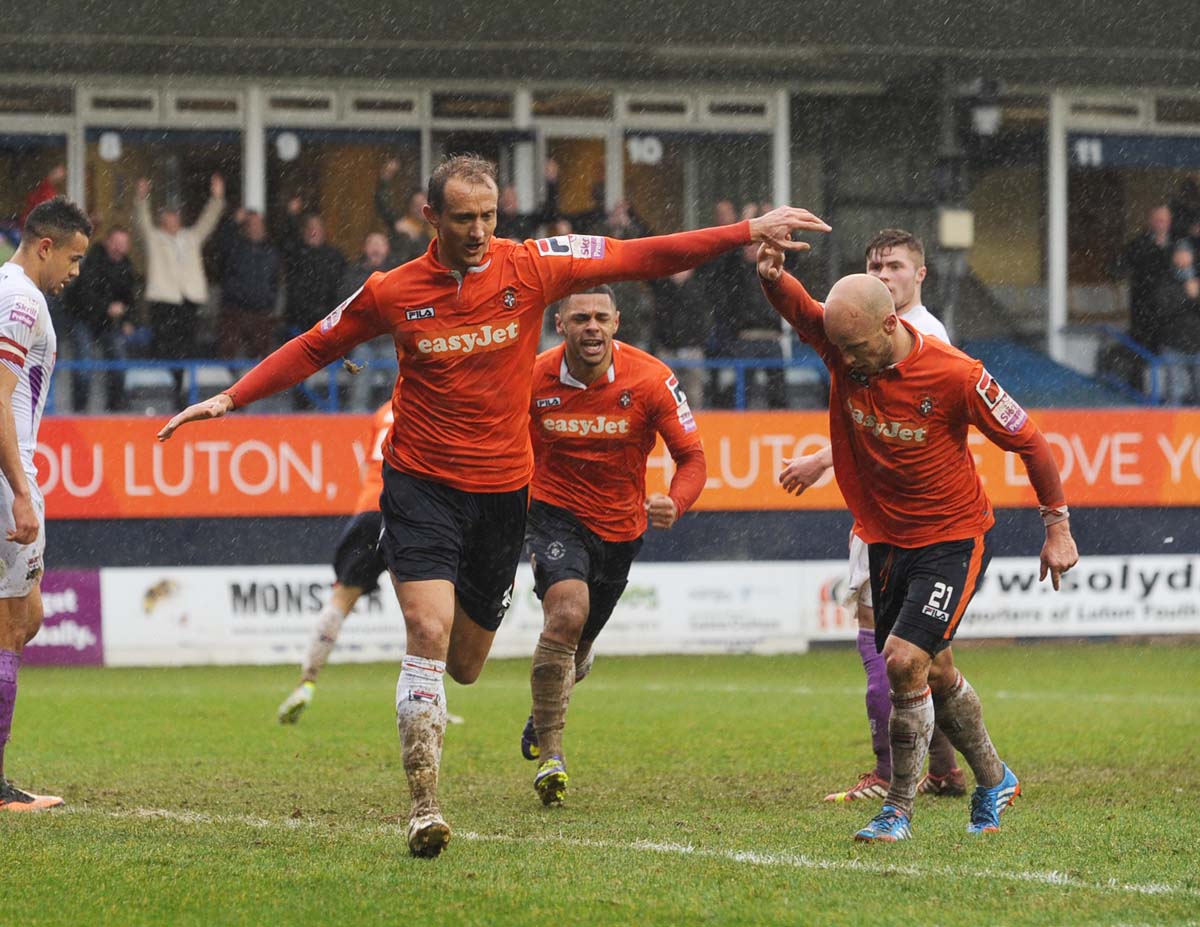 So get down to the Eyrie – address Meadow Lane, Cardington, Bedford MK44 3LW, if you’ve forgotten since pre-season – and cheer on the boys!

Kick-off is 7.45pm, with the following admission prices: