Homegrown Hatters defender James Justin has been named the EFL’s Young Player of the Month for November – a hugely prestigious award covering the 72 clubs across all three divisions.

The league’s official press release states that ‘at just 20 years of age, James continues to show maturity beyond his years as well as versatility in defence, and although this isn’t his first season in professional football, November was certainly a month to remember for the Luton-born defender. Making four league appearances in total in November, Justin was part of a Luton side that conceded just twice, adding two goals and two assists to his personal tally as goals continue to come from all areas of the pitch for the league’s leading goalscorers.’

New for this season, all contenders for the EFL Young Player of the Month award have to be a Club Developed player, which is defined as a player who has been registered with the relevant club for a minimum of 12 months prior to the end of his Under-19 season.

It is the second accolade for the Town's stunning November, with Elliot Lee winning the Sky Bet League One Player of the Month as well as being nominated for the PFA Fans' version, while manager Nathan Jones was also shortlisted for League One Manager of the Month. 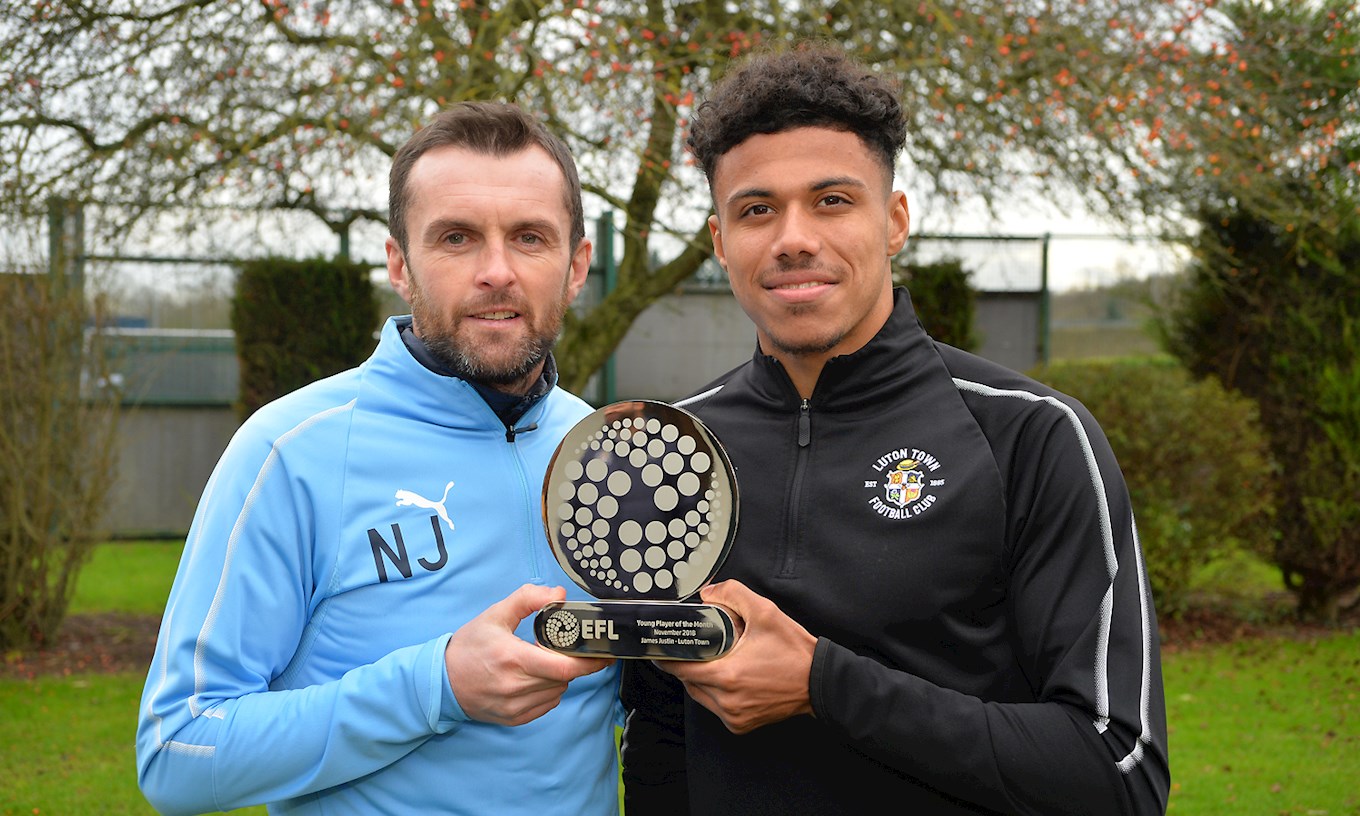 On receiving the award, James – who has been with his hometown club for over 13 years – said: “I’m over the moon. There’s lots of young talent throughout the leagues and to be noticed for my performances is a special achievement.

“November was definitely a stand-out month for me and us as a club, especially with winning this award. It’s nice for me to add a couple of goals to my game as well, which I’ve been lacking at times.

“I’ve had to be patient and bide my time to make sure I got into the team regularly. I knew that once I got a regular spot I needed to take my chance, and I feel like I have done that.”

From everyone at Kenilworth Road, well done JJ! 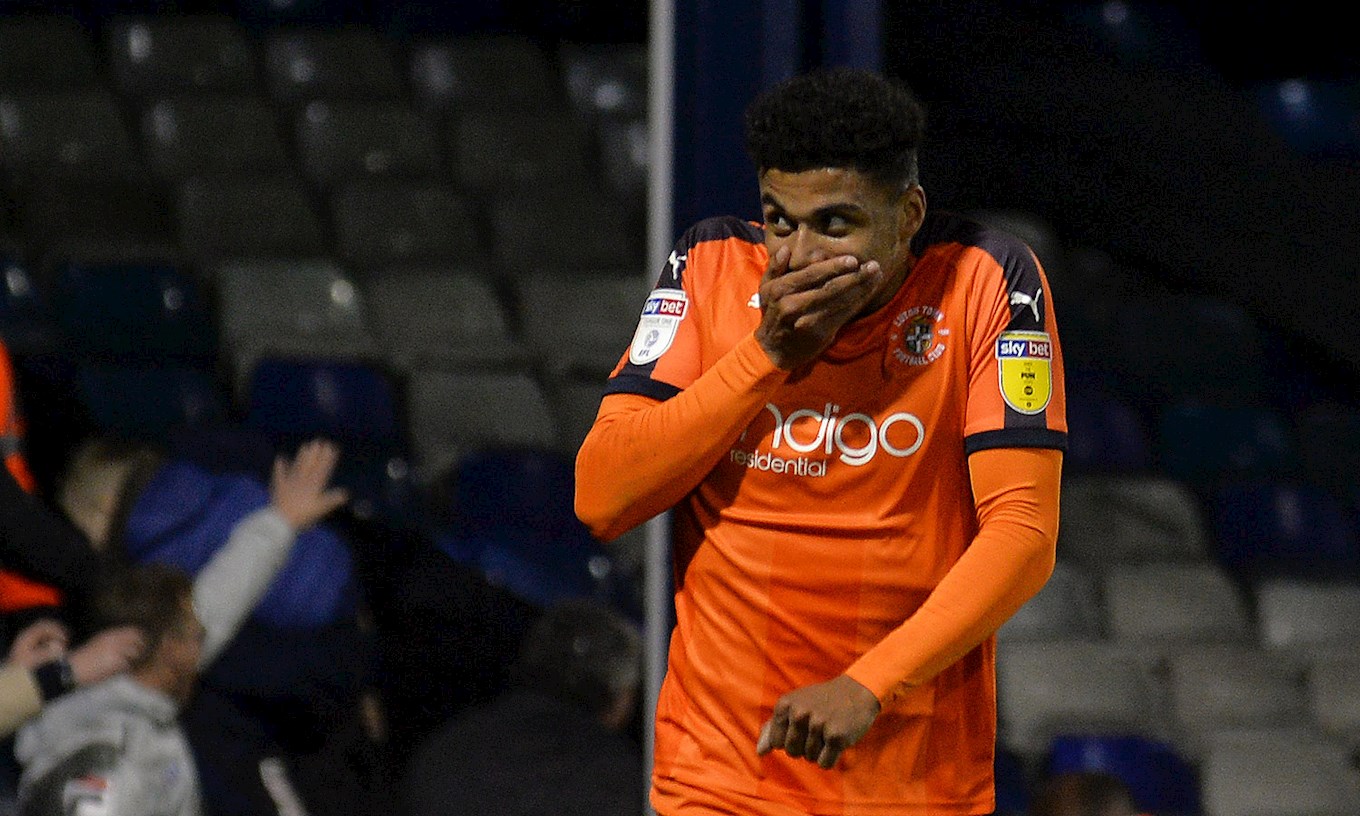