We can now announce that the Supporters’ Charity of the Year poll was won by the Luton & Dunstable Hospital Charitable Fund. The L&D beat off some very stiff competition in the shape of Noah Enterprise, SALTO Gymnastic Club, The Disability Resource Centre and Clic Sargent with just under 75% of the vote.

The Luton & Dunstable Hospital Charitable Fund take the place of Keech Hospice Care who benefitted from the partnership last season.

The NICU Parent Accommodation costs £15,000 per year to run, so this season’s association with the Club’s supporters will be a very valuable one. The money raised will allow them to continue providing their free facility to enable some parents, who live far away from the hospital, to sleep and rest whilst being as close as possible to their baby in NICU. 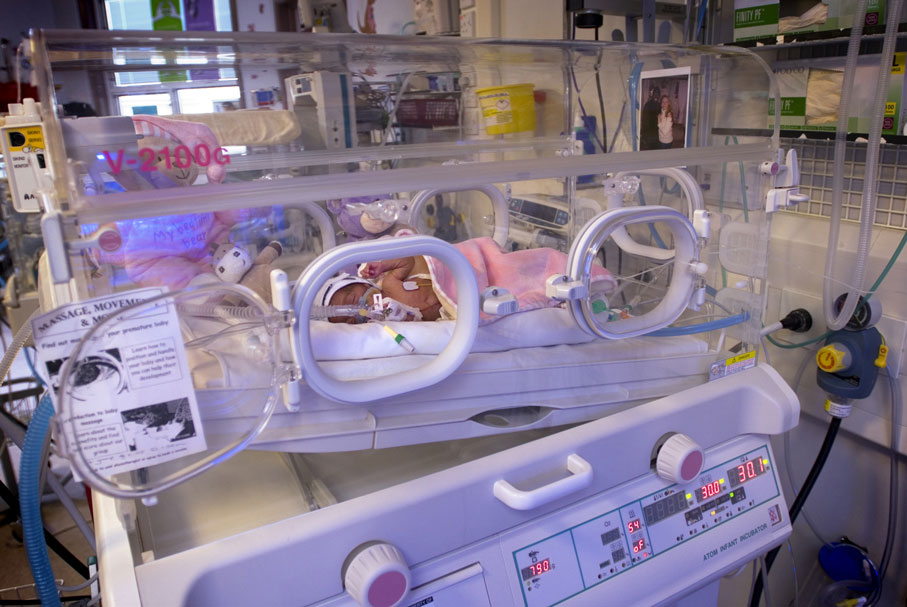 Representatives from the Charity met with Supporters’ Liaison Officer John Miller on Friday to discuss ideas for the coming season, and to make plans for their dedicated match day on 17th November for the Hatters’ match against Plymouth Argyle.

“On behalf of the Luton Town supporters, we are delighted to be getting behind the L&D Charitable Fund this season. The Hospital will of course be close to the hearts of so many of us, and I’m sure Hatters fans everywhere will do what they can to help raise money for the NICU Parents Accommodation”, said John Miller, Luton Town SLO.

“The Luton and Dunstable Charitable Fund are the third and final charity to have been selected for our official partnerships in 2018-19. In all, we received close to 3,500 votes – an incredible response – thanks to everyone who had their say”, he added.

If you’d like to get involved in some way this season, please contact John Miller by email with your name and contact number and any ideas you may have.