Town boss Nathan Jones was pleased to see his side pick up their first win of the new campaign when they defeated Southend United on Tuesday night, as well as praising James Justin's attitude as the 20-year-old looks to break back into the starting XI.

Goals from Elliot Lee and Danny Hylton ensured the Hatters notched their first three points of the season, with Jones pleased to see the depth of his squad playing its part as the four changes he made from the defeat at Peterborough proved massive against the Roots Hall outfit. 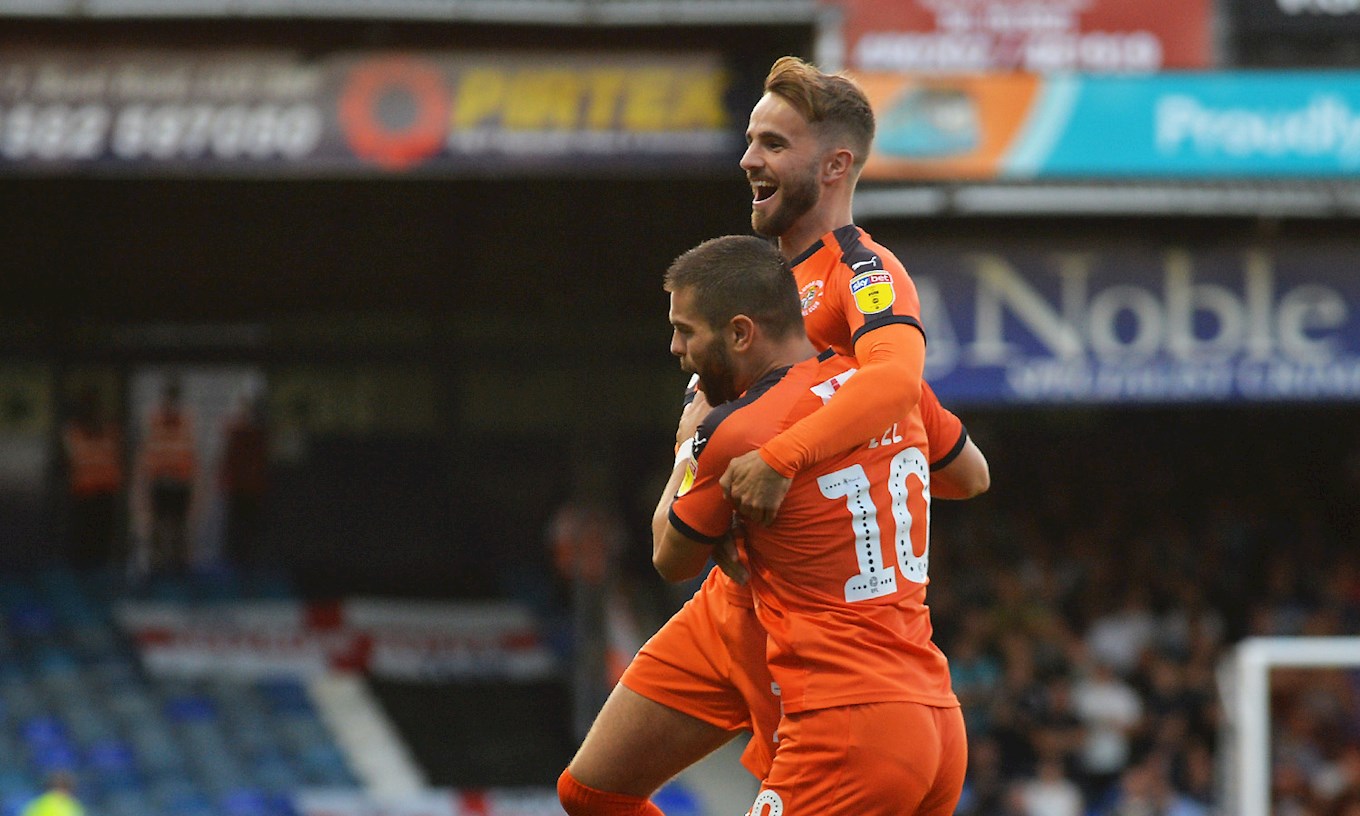 The gaffer said: "We didn't need the win out of desperation or anything, it's just always good to get the first win under the belt. It's come a few games later than we would have liked. It's good to get the points on the board.

"We have faith in all of them, they're not all going to hit the ground running and that's why we've got to strengthen the squad the way we do. Some have played at this level and are used to this level.

"Some have taken a while, but everyone will get up to speed. We believe everyone will and that's why they're here and that won't happen in the first two or three games, we've got a good squad and a bit of time to see how they shape up.

"The team has to evolve into a good League One side because the tempo is different, it's a different game and even though we have the quality and we are ready to handle that, we still have to narrow it down.

"With the step up, you have to show more quality, but also the physicality is different, it's not crash bang, it's a little bit more potent with movements and so on. It's the same as when you go up to the Championship and then the Premier League is a different level altogether.

"We hope we have a squad here capable of competing and we believe we do and I think we have shown that in the first four games.

The Welshman has competition across his squad, and that couldn't be illustrated further than by Justin, Dan Potts and Jack Stacey fighting it out for a place at full-back. Justin has often found himself on the bench in recent times, but the cameo appearance he made on Tuesday was a strong reminder as to the real quality the England Under-20 international possesses. 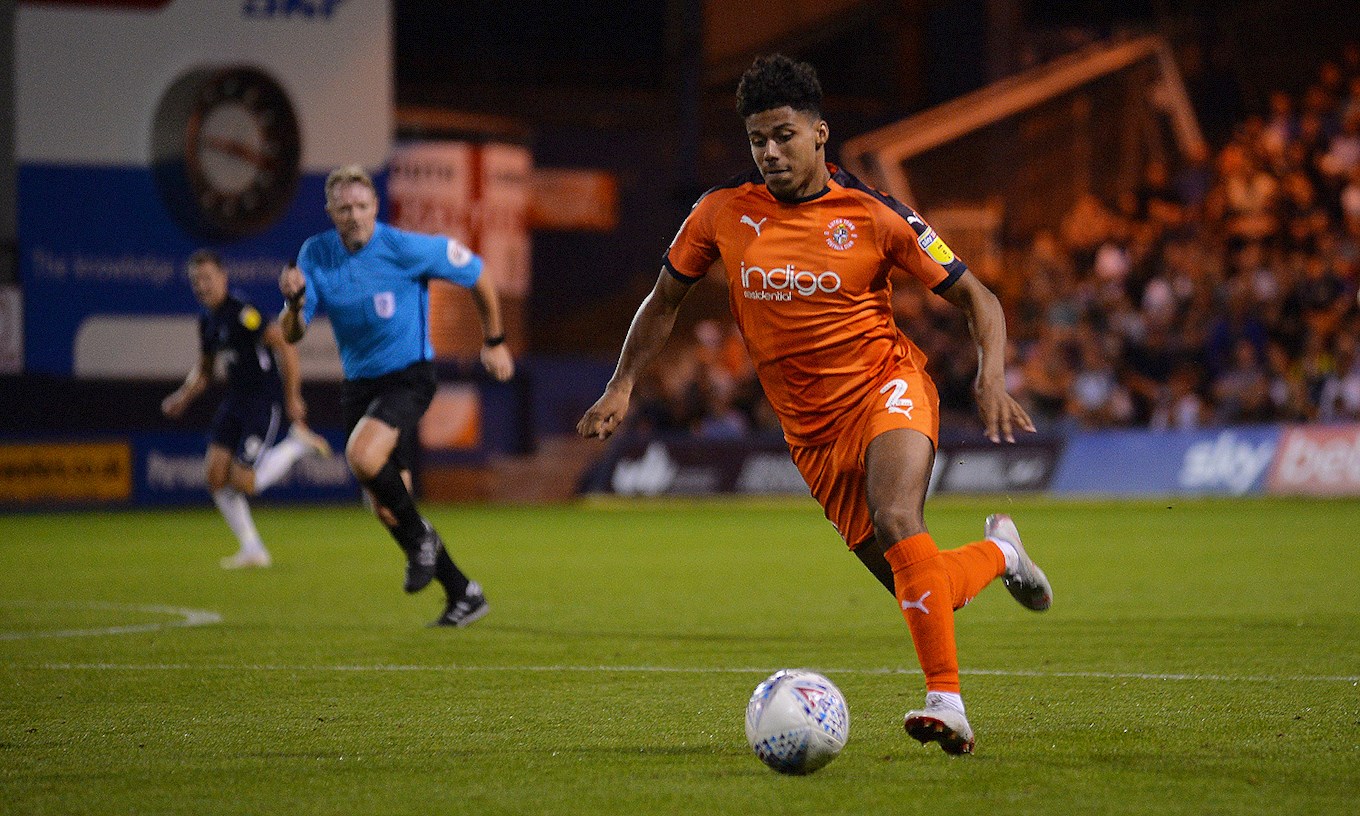 "It's difficult, because in that position – and not being disrespectful to anybody else at the club – we have three who are coveted by higher level clubs," the manager continued.

"So it's about making sure we win games, we pick the right team, that we keep everyone moving forward.

"With James, he's been very patient, he's been very unfortunate as it was much publicised at the beginning of last season to have lost his place, but he's been exemplary and he's shown that he's very adaptable in where he can play – on the right or left, he stepped up into midfield and that's where we could utilise him a little bit more.

"We have three young, fantastic athletes who are competing, good players, and that's the kind of competition we want. The important thing is we keep them all moving forward in terms of their development."