The Hatters welcome Southend United to Kenilworth Road tonight for the first of two home games this week.

The match presents a perfect opportunity for Nathan Jones' side to put right Saturday's defeat to Peterborough United, with the Town going in search of their first League One win of the new campaign at the fourth attempt.

After a disappointing opening half at the weekend at the ABAX Stadium in which Town shipped three goals, they put in decent second half showing, reverting back to the diamond in midfield after starting the game with three centre-backs.

Alan McCormack is expected to be the only player to miss out through injury for the Hatters this evening, as he recovers from a calf problem picked up at the weekend, but he's not anticipated to be out of action for too much longer. You can read more on this and of Nathan Jones' quotes from his press conference yesterday by clicking here.

Southend were having an equally frustrating start to the campaign, until they defeated Bradford City at the weekend.

The Shrimpers are fancied by many to do well this campaign, and it comes as little surprise, with the club having a manager with a good promotion pedigree in Chris Powell, as well as a good group of players that includes former Republic of Ireland striker Simon Cox and ex-Wolves winger Michael Kightly.

Tonight's game will be the first time supporters both in the UK and abroad will be able to watch a league game streamed live on iFollow Hatters, which will have Simon Pitts' commentary broadcast alongside it. You can purchase your match pass for £10 from the match centre from an hour before kick-off.

Supporters will also be able to use contactless payment around the ground for food and beverages this evening.

If you're a Southend United supporter heading to Kenilworth Road this evening, please click here to check out our away supporters' guide.

On the threats Southend have at their disposal: "Simon Cox is a threat, they've got a few good players, a few ex-Premier League players, Michael Kightly and Michael Turner have played [at that level]. They've got a good squad. They've got a good side, but we've just got to concentrate on ourselves, if we defend better [then we did against Peterborough] then we will be more of a match."

On the opportunity to get a good run together, starting with the two home games this week: "It is [a big couple of games] and we'd like to do that. not for any reason other than we don't want to fall too far behind.

On whether he will consider not playing three centre-backs after Saturday's defeat to Posh: "Of course not, we have the players to do it. We recruit so that we can play any formation, any formation that we work on, we can play, because we have the three centre-halves who are comfortable, four, five centre halves who are comfortable in those areas.

"We have four full backs who are attacking that can play in that area. We have midfielders who can play in a one and a two, or a two and a one, whatever they want to do and we're very proficient in the diamond. I've absolutely no fear in playing anything, but the be-all and the end-all is that it was nothing to do really with the system, it was how we defended in certain areas and we've got to be better."

Chris Powell is well known in football for being one of the good guys, but he also knows how to get out of the third tier, having guided Charlton to the Championship. Whilst maintaining a fair amount of the core of the squad he inherited when he took over from Phil Brown in January, he has also added a fair amount of new faces.

Arguably one of the best stoppers at this level in Mark Oxley with Michael Turner and Jason Demetriou in front of him forms a solid defence, whilst Michael Kightly and Sam Mantom play as part of a decent midfield – with the addition of Luke Hyam bringing real quality.

As if that wasn't enough, the combination of Simon Cox alongside Tom Hopper is enough to give any defence in this division a few problems. 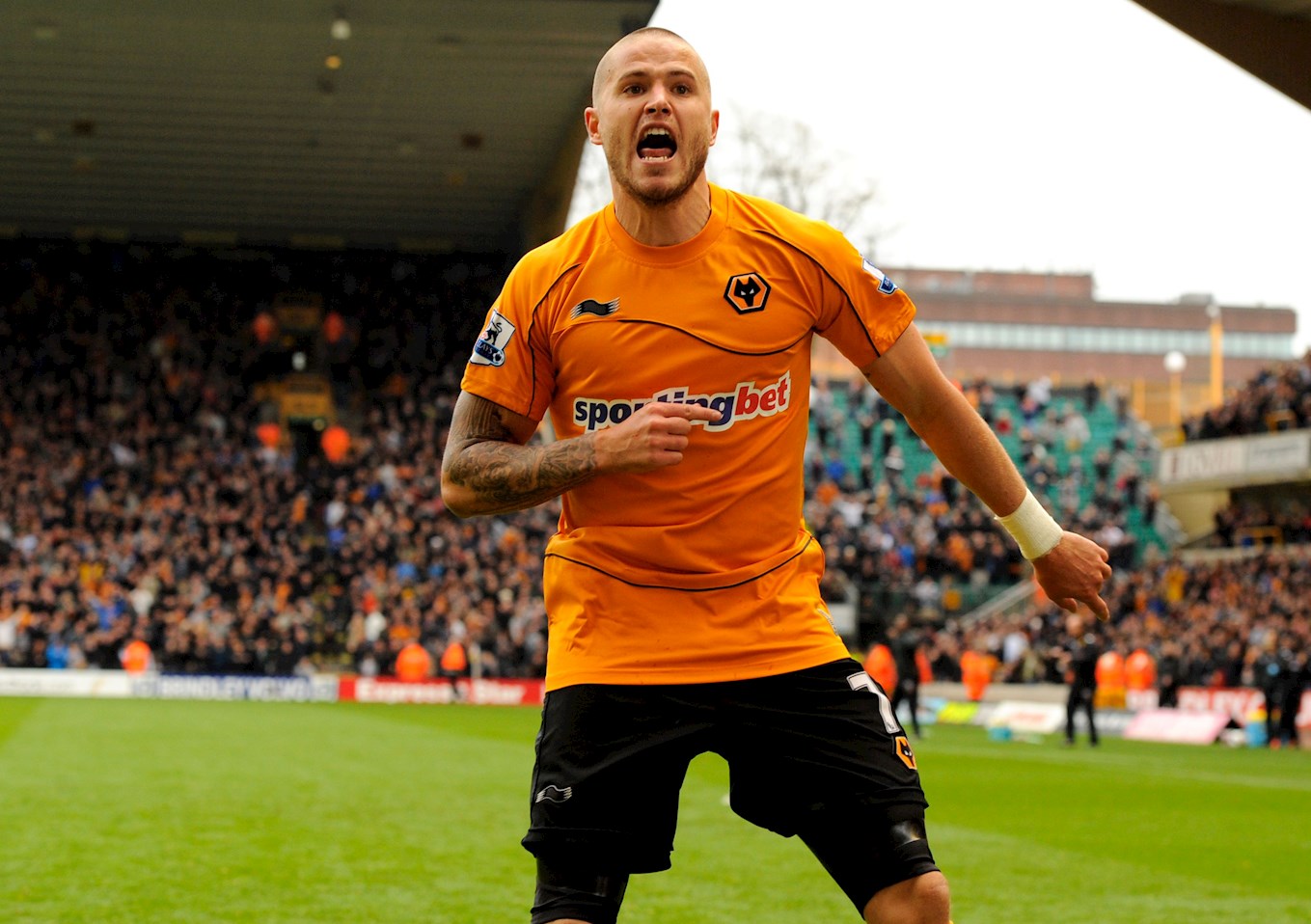 (Michael Kightly pictured during his time with Wolverhampton Wanderers)

Kick-off is at 7.45pm at Kenilworth Road on Tuesday 21st August.

Tickets for tonight's game are still available for purchase from the LTFC Ticket Office in person, over the phone on 01582 416976 and online by clicking here. Prices are set at category C.

Tonight's edition of This Is Our Town as always contains a huge amount of fantastic Hatters content, including all the info on Southend United, as well as a Q&A with Alan McCormack, with the questions coming from a mix of Hatters and Shrimpers supporters. Danny Hylton discusses the best XI players he has ever played alongside and Glen Rea reveals all in 'Hat's Life!

Tonight's game will be refereed by Trevor Kettle, who has taken charge of three games so far this season, dishing out seven yellow cards in total. He last refereed the Hatters away at Colchester at the end of March.

The Hatters last played Southend in January 2015, which ended in a 1-0 win at Roots Hall for the Shrimpers. In total, the Town have won 38, drawn 19, and lost 29 matches against Southend.

If you're driving to the game tonight, don't forget you can take advantage of the car parking now available at Power Court. Make sure you get your permit now by clicking here.