The Hatters are delighted to announce that defender Dan Potts has signed a new three-year contract with the club ahead of the start of the 2018/19 Sky Bet League One campaign.

The 24-year-old's previous deal was due to run out at the end of the season, but Nathan Jones was keen to tie one of his main assets down to a new long-term contract – with the left-back bagging seven goals in all competitions in the 2017/18 term.

Even without mention of the goals, Potts had the most productive campaign of his career last year, helping to secure the Town's promotion, as well as playing more games in a single season than he has managed before, picking up a number of accolades in the process.

That included being named in both the PFA and Sky Bet League Two Team of the Season, whilst also being picked by his team mates for the Players' Player of the Season at the Luton Town Supporters' Trust Presentation Evening.

Town boss Nathan Jones said: "It's very good news for us, the club, that he's committed his future for three-years, so we're delighted. We had to fend off a lot of offers for a few of our players and Dan was one of those. We sat Dan down, spoke to him about where we see him, the progression he has made, he is delighted to have committed to us and it's a big signing for us.

"The trouble is there was only one-year left on his contract. We were tested by a Championship club, but we have processes here, we think we do good work. We think we've improved Dan significantly, we don't think we're anywhere near the ceiling of Dan Potts and he believes that as well.

"He enjoys it here. I am delighted that the club has once again backed me and turned that down [the offers for Potts] because there's not many that would have turned downed the bids that we're turning down and keeping our best players. The club have shown me their ambition and I thank them for that."

Pottsy was equally pleased with the new contract, with the former West Ham United and Colchester United left-back delighted to get everything sorted ahead of Saturday's game at Portsmouth. 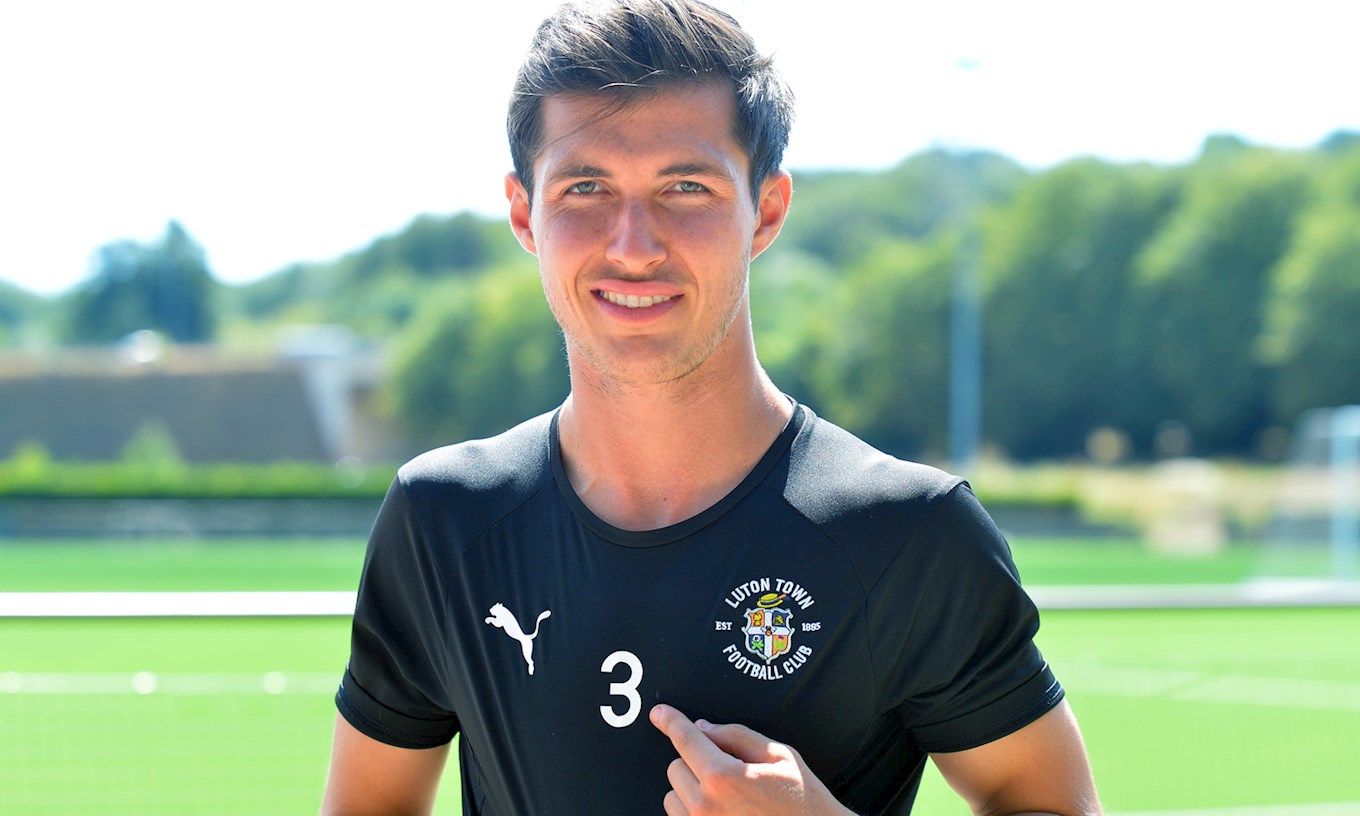 "It's good to get it done," he explained. "From my point of view – I probably speak on behalf of most other players as well – I wanted it sorted before the first game of the season and I am thankful that it is.

"It's good to have clubs interested, but my focus was on here and getting minutes under my belt during pre-season and making sure I am ready for this Saturday, which thankfully I have done.

"Last year was good on all levels, as a team, a club and on a personal level as well. Hopefully that momentum we built up last year we can take into this year and I am looking forward to it."

One of the main reasons Dan put pen-to-paper was because he believes the club has the potential to match last season's achievements going into League One this campaign, as he praised the mindset at the club.

Potts said: "I'd like to think so [we can do well again this season], that's the main reason I have signed another deal with the club. I want to go again. You ask any of the boys, there is a real winning mentality within the squad, which has been built up over the years with the manager coming in and I definitely think we can go again for sure."

If you haven't got your ticket for the Hatters' game at Fratton Park for this Saturday, get yours now by clicking here, or subscribe to iFollow Hatters so you can get Simon Pitts' full match commentary by clicking on the banner below!