With the Town in action for their first game of the Sky Bet League One campaign tomorrow, we are pleased to announce the squad numbers Nathan Jones' side will wear for the 2018/19 season.

Defender Sonny Bradley – who signed after leaving Plymouth Argyle in the summer – will take the number five shirt, whilst Matty Pearson who joined from Barnsley, will wear the number six. 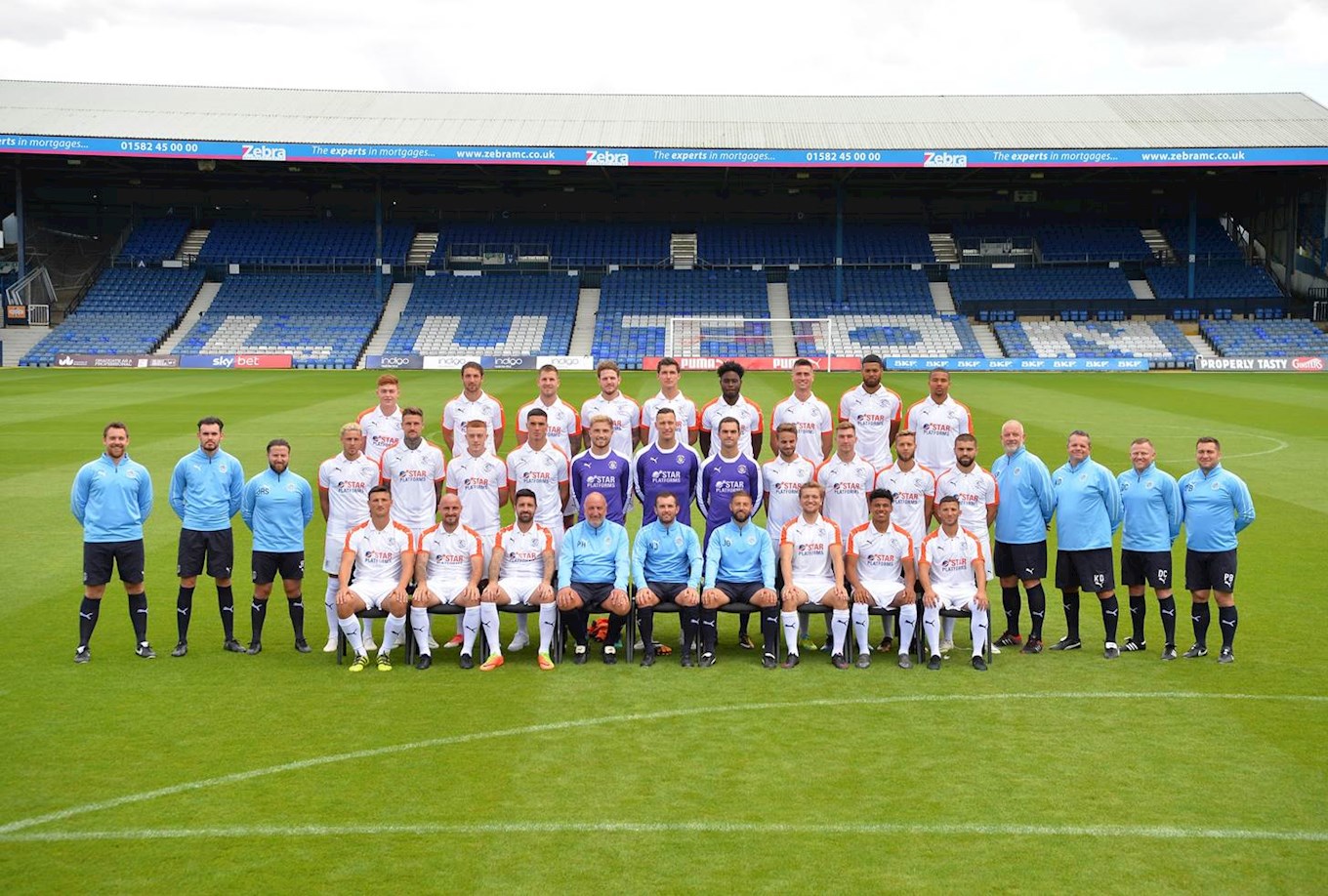 (The Hatters model the new away strip, sponsored by Star Platforms)

The only Town players deciding to change numbers are Luke Berry, who goes from 18 to eight, and Elliot Lee, who will now wear the number ten, having worn the 38 shirt in his first full season at the club.

You can order your shirt now from Hattersworld by clicking here!