The 43-year-old is a former Spain Under-21 midfielder who started his playing career in his homeland with Real Sociedad, Oviedo and Rayo Vallecano, before moving to England in 2004 to play for Derby County and then Southampton. 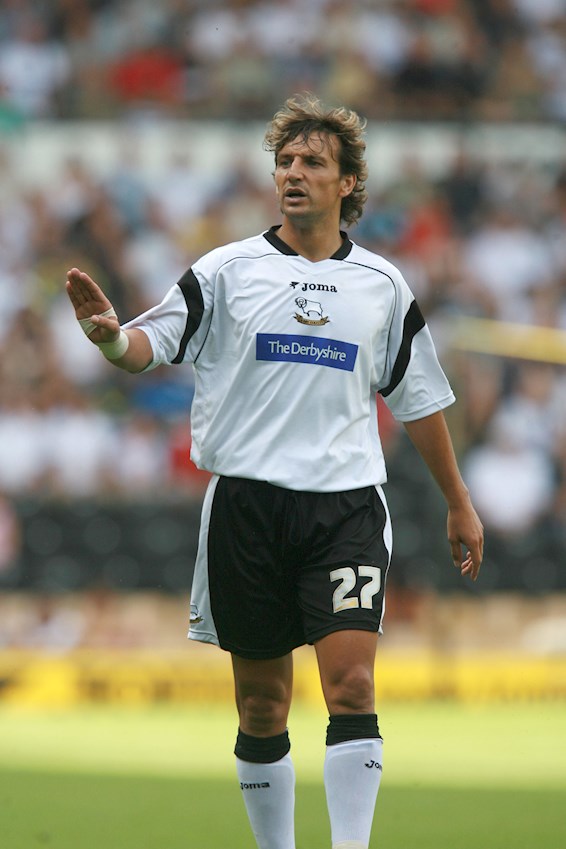 Idiakez also had a loan spell with Queens Park Rangers before retiring in 2008 and moving into coaching in Spain with Anorga U18s and then Non-League clubs Euskalduna and Berio.

He gained further experience as assistant to his former Derby manager George Burley with Apollon Limassol in Cyprus, before returning to this country to become Leicester City’s lead youth development coach under his ex-Southampton boss Nigel Pearson in 2013.

Pearson then took Idiakez back to Derby as first team coach following his appointment in the summer of 2016, but they left the Championship club last October.

He joins the Hatters as replacement for Paul Driver, who left the club at the end of last season to relocate to Yorkshire, with the Town youth team.

Academy & development manager Andy Awford said: “I am delighted to welcome Inigo to the football club as our new Under-18s coach. After a thorough interview process we identified Inigo as our number one target and I was thrilled when he accepted last week. 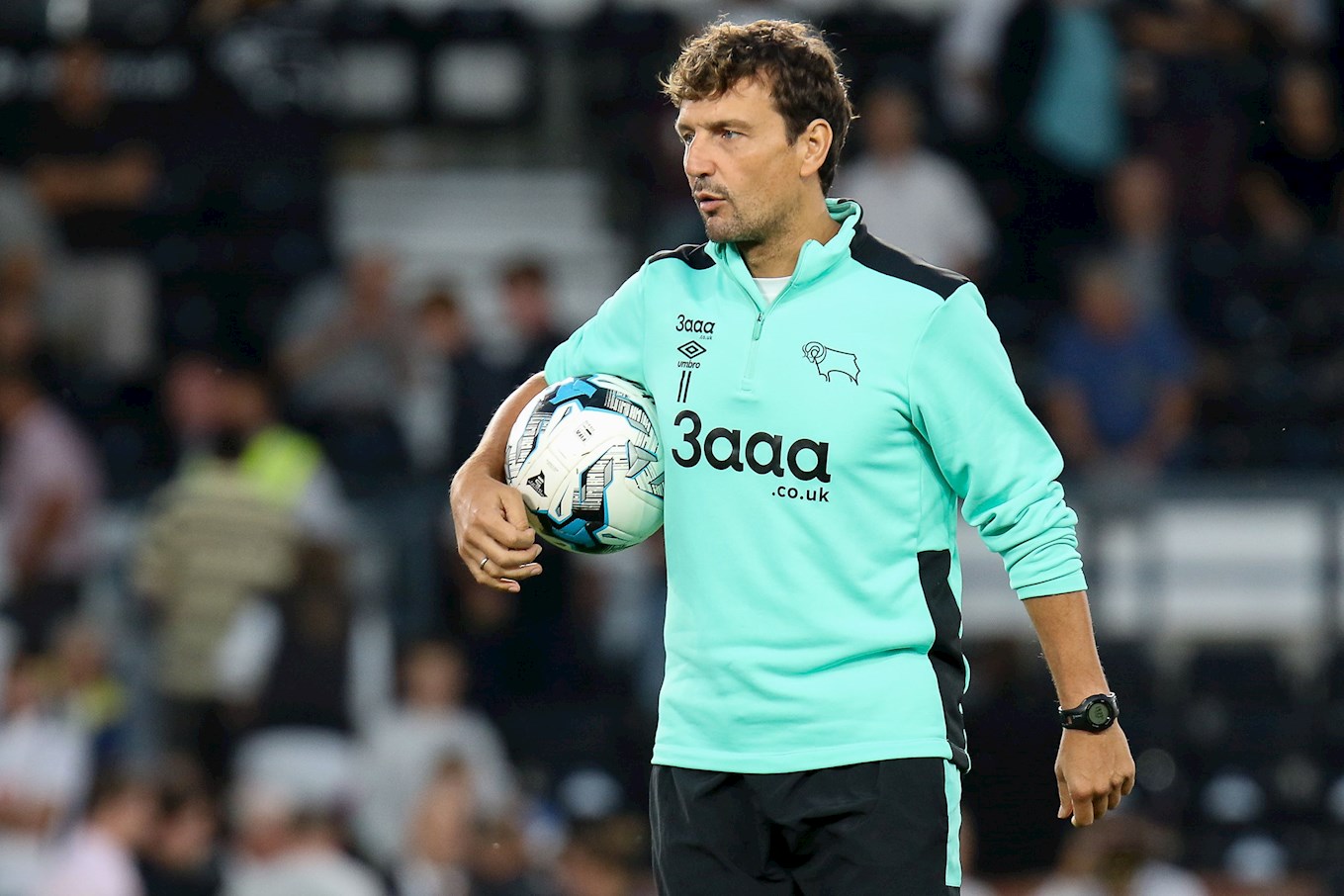 “I look forward to working alongside Inigo in our quest to produce more players for our first team, I am sure he will bring new, fresh ideas to the Academy as he brings with him great knowledge and experience from his previous playing and coaching roles.

“I would also like to place on record my sincere thanks to the Academy staff, in particular Jordan McCann, who have helped me cover the U18s’ schedule since the start of pre-season.

“As always, the Academy staff have shown a real togetherness and I am very grateful for the type of people we have working in our Academy.”

First team manager Nathan Jones said: “I would like to welcome Inigo to the club as our new Under-18s coach. He had a terrific playing career in Spain and this country, and has been coaching at first-class clubs in Leicester and Derby, so we all look forward to working with him to continue the academy's fine tradition of producing players for the first team here at Kenilworth Road.” 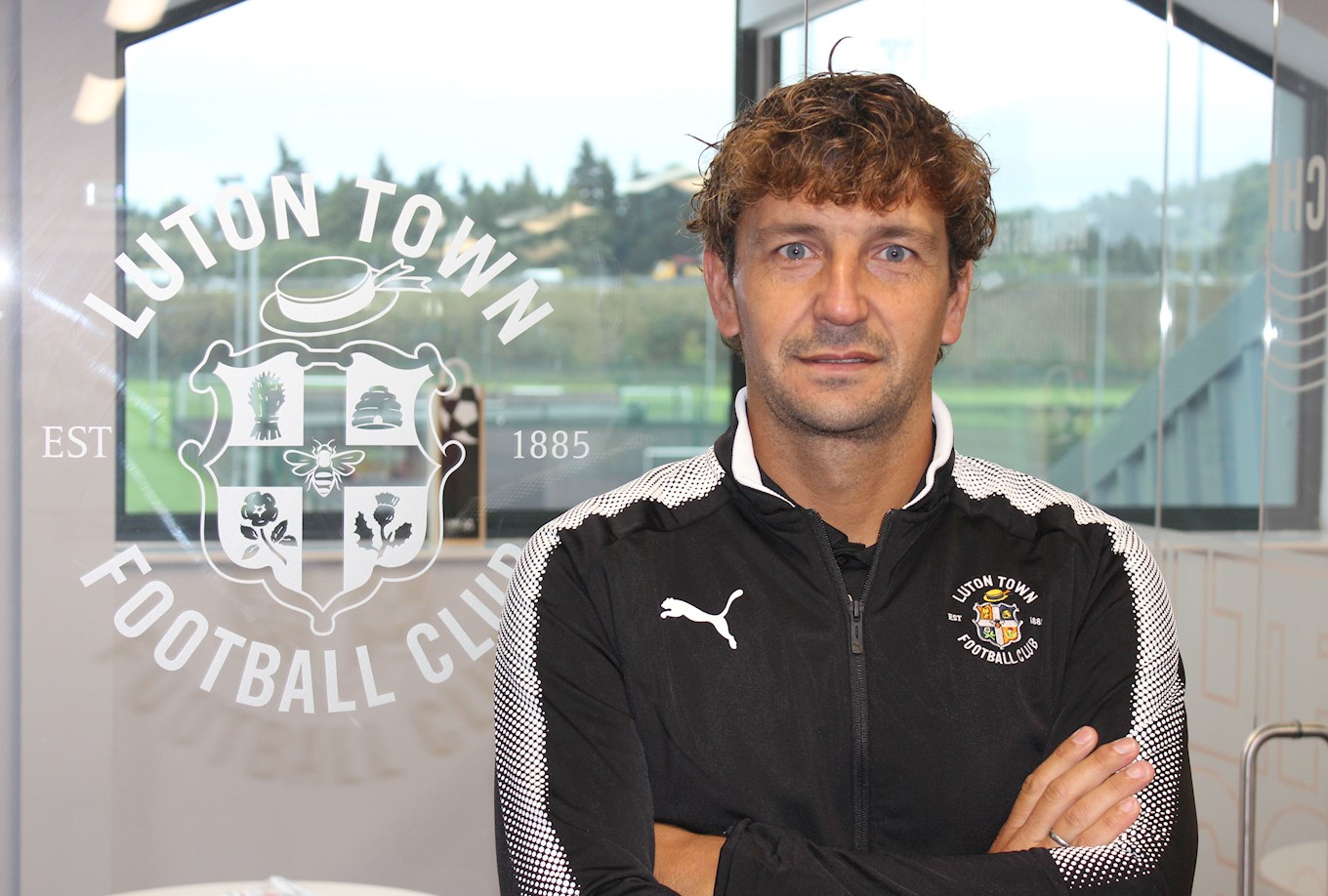 Speaking ahead of his first day coaching at The Brache this morning, Idiakez said: “When the job came up it was one that really excited me because of the reputation Luton Town have in English football for producing young talent.

“I see it as a really good opportunity for me to develop the excellent youngsters already here and prepare players for Nathan. He’s a top manager and we share similar philosophies on how the game should be played, plus the connection from when he spent time playing in Spain.

“I’ve also got the link with Joaquin Gomez, who worked with us at Derby, and I know Paul Hart well, so I’m looking forward to working with such good people who have so much knowledge of the game.

“I was in charge of Under-12s to Under-16s at Leicester, but managed the Under-16s. It was a great experience and there were several players who are now coming through to be senior players, like Ben Chilwell and Harvey Barnes, who has been out on loan in the Championship.

“My hope is to get to work with the talented young players at Luton and do similar things here. I know this is a Category 3 academy at the moment, but the aspiration is there to progress quickly. Hopefully I can bring my experience to that process. I can’t wait to get started.”