Word has reached Kenilworth Road of the sad passing on Monday 11th September of George Rogers at the age of 97.

George was an unsung hero at the club carrying out an incredible number of roles behind the scenes with the minimum of fuss and without seeking gratification – he just enjoyed being involved.

Although born in Fulham, George moved to Luton before the war and was soon a firm Hatters fan and witnessed the famous game in 1936 when Joe Payne scored a never surpassed ten goals in a 12-0 thumping of Bristol Rovers.

He became involved behind the scenes in 1946 due to a close friendship with then manager George Martin and was at various times in charge of the Hatters Youth team, a member of the Beds FA, a committee member for the Wallspan League and Chairman of the Chiltern Youth League. 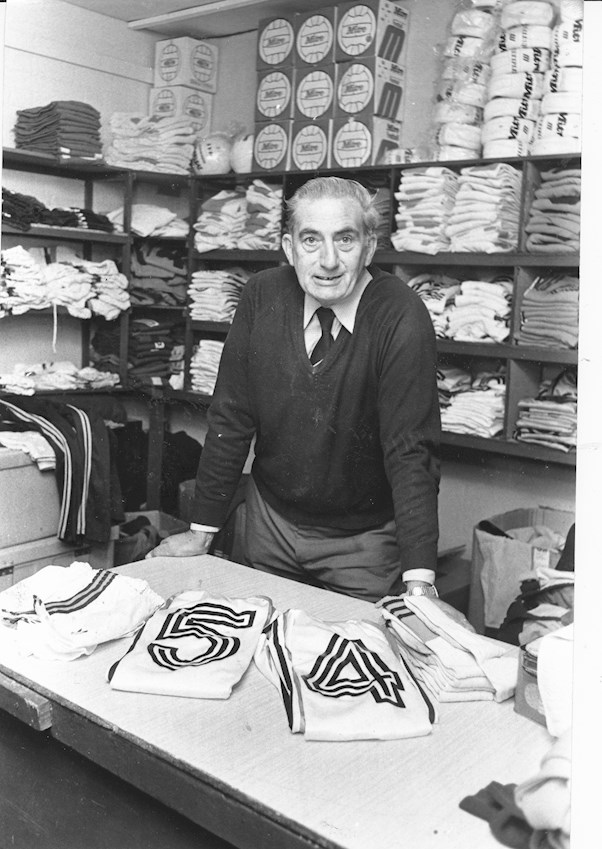 He refereed in local leagues for 12 years and had an unparalleled knowledge of local football often watching four or five games a week and was instrumental in recommending many players to Kenilworth Road, including David Oldfield.

After retiring from Vauxhall Motors in 1975, George became kit man at all levels for the club and even had a lengthy spell of washing the kit as well as helping with paperwork in the Club's offices!

Tributes have already started pouring in from long standing members of the Century Club (now the John Moore Lounge) of which he was a founder member and the likes of Wayne Turner and John Moore who made full use of George's expertise of local football and the Hatters in particular.

Words from John Moore sum up George Rogers, "Nothing was too much trouble."

Our condolences go out to his family and many friends.