Hatters boss Nathan Jones insists he will have no problem keeping his players’ feet on the ground following Saturday’s 7-1 win over Stevenage – his main job is to make sure they are focussed on tomorrow’s game at second-placed Exeter.

The third-placed Hatters travel to Devon this evening, and speaking to the local media before training this afternoon, Jones was keen to stress how important it was to learn lessons from the 1-0 defeat at Barnet that followed the 8-2 opening day victory over Yeovil.

Jones’ side are unbeaten in seven matches, having won six of them, and reflecting on the weekend’s sixth victory of that sequence, the Welshman said: “In terms of the performance and how clinical we were, it was wonderful – especially against a side we’ve had some trouble with in recent times.

“They were a side that’s in very good form and in and around the play-off places, so to do that – in front of your own fans as well – made it a very special day.

“It’s keeping them focussed, rather than keeping their feet on the ground. They are a real grounded bunch and it’s just about focussing on the next game. What happened last time, we scored eight and lost our next league game against Barnet and we were nowhere near the same attacking force.

“We’ve got to make sure that doesn’t happen tomorrow night against a very good Exeter side. We are keeping them focussed and we are doing the things that we do, and giving them that extra bit of diligence so we don’t let that happen again.”

Midfielder Luke Berry netted his first goals for the club on Saturday with a perfect hat-trick – header, left foot and then right foot – and Jones was delighted to see the August signing from Cambridge make such a stunning impact in his eighth appearance. 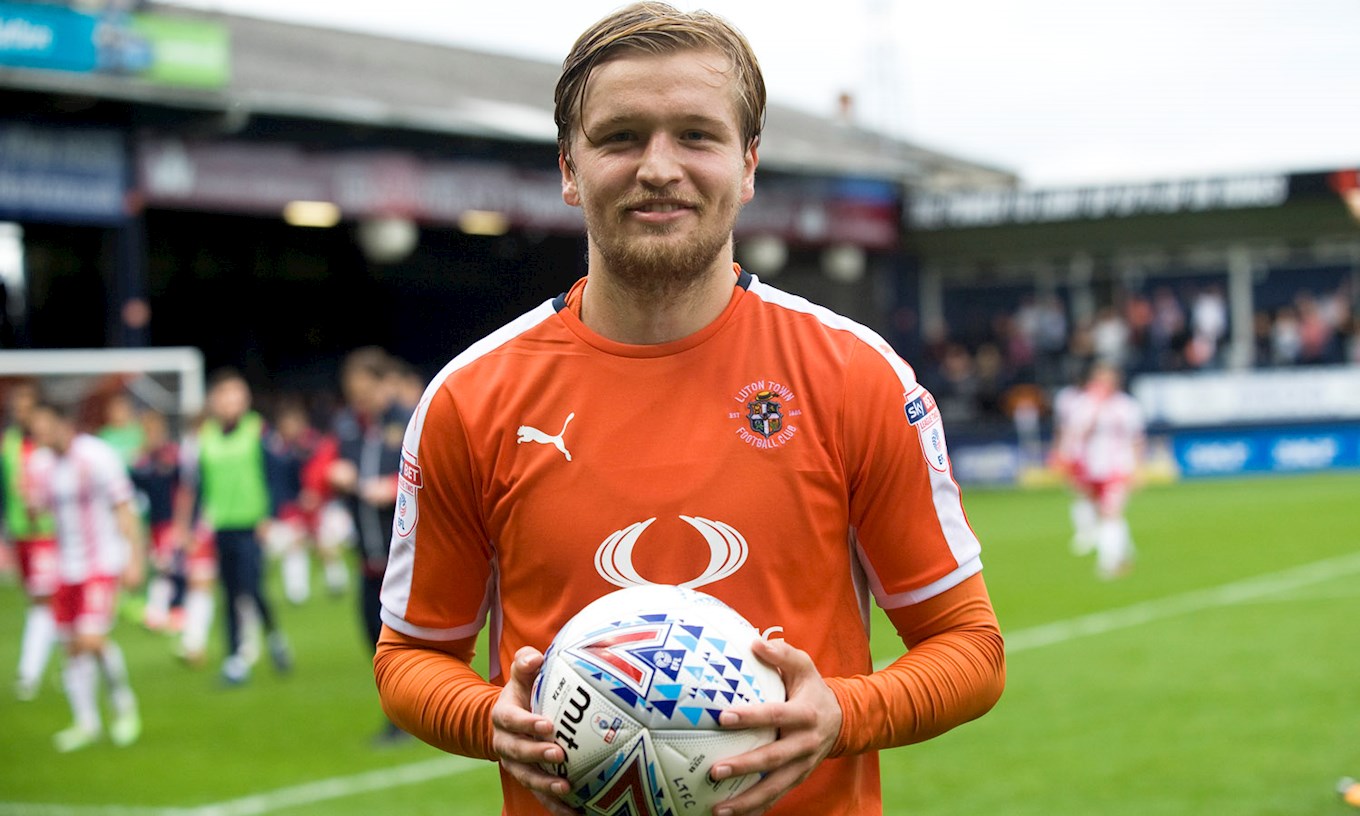 “We know that when you sign a new player, and a player who’s used to playing a different system to what we do while obviously finding his feet at this football club – and then it didn’t help with him being suspended for three games,” said Jones.

Jones has Alan Sheehan – whose partner gave birth to daughter Willow on Saturday evening – and Dan Potts back available for tomorrow night after both missed the Stevenage win, while he continues to “manage” Alan McCormack’s return from a groin injury.

“We are stronger now,” said Jones. “There’s one little one as the one we can’t choose from, but all the rest, providing no-one has another baby or anything, then we’re at full strength and that’s good, because we are going to need those not only tomorrow, but in the coming weeks.”