Luton Town CEO Gary Sweet is in the running for a prestigious award tonight as the Hatters' chief executive attends the Football Business Awards 2017 at London’s Tobacco Dock alongside the top clubs in British football.

The Football Business Awards recognise and reward the hard work that takes place in supporting the success of the game. This is the national event at which all the achievements off the pitch are celebrated at the end of each year.

And in a terrific indication of the fine work being undertaken at Kenilworth Road, Hatters chief executive Gary is the Sky Bet League Two nomination for the FC Business CEO of the Year award. 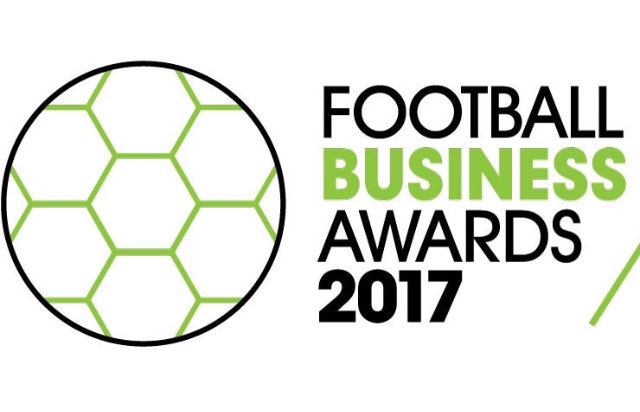 He is up against Tottenham’s Daniel Levy as the Premier League’s candidate, Preston North End’s John Kay from the Championship, Stephen Bettis of Sheffield United as the League One pick and Aberdeen’s Duncan Fraser from the Scottish Premiership.

The competition is tough, but all at Kenilworth Road wish Gary well with what is another landmark achievement for LTFC!