The new Mitre Delta matchballs are here and the 2017/18 EFL season is creeping up on the horizon as we count down towards the Sky Bet League Two fixture release – just nine days to go!

The fixtures will be released at 9am on Wednesday 21st June, with the Hatters in the mix with 17 clubs from last season and six new boys in the division: Coventry City, Port Vale, Chesterfield and Swindon Town, who have all dropped down from Sky Bet League One, as well as Lincoln City and Forest Green Rovers, who both won promotion from Vanarama National League. 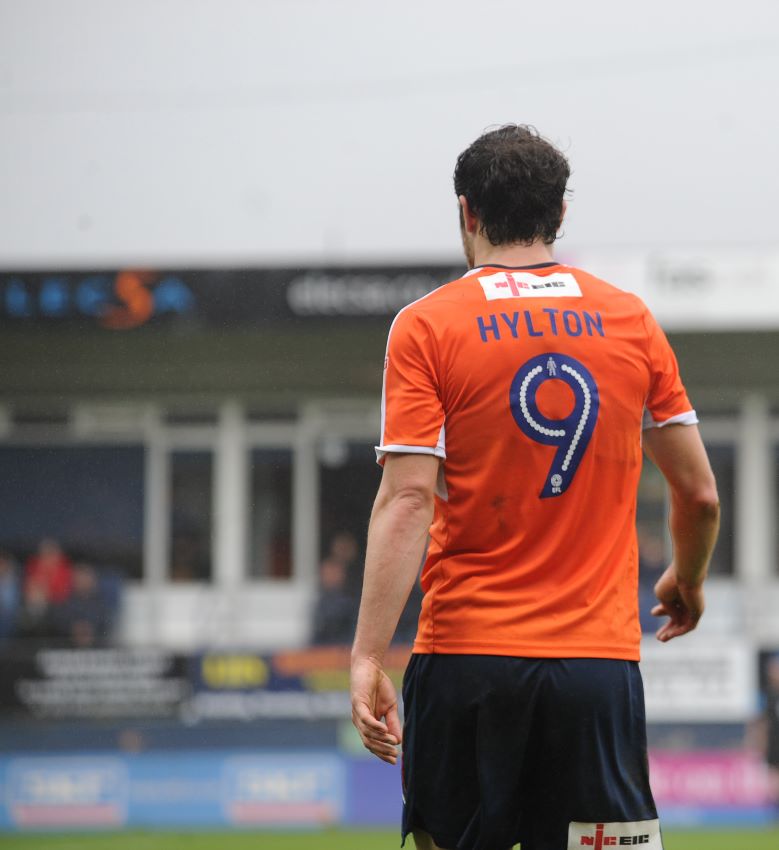 Last season we kicked off with one of the longest trips of the season to Devon – where we came back from eventual runners-up Plymouth with one of the results of the campaign as our new No.9, Danny Hylton, opened the scoring in a 3-0 victory (relive it, and subsequent goals from Jack Marriott and Jonathan Smith, in the YouTube video at the foot of this story!)

Who do fancy for Nathan Jones and the lads this time around on Saturday 5th August?

Follow the countdown on the LTFC social media accounts - Twitter, Facebook and Instagram - and tell us who you're most looking forward to seeing the Hatters play and where you're looking forward to visiting on the Town's travels next season!