Here's the penultimate edition of our information packs on the new sides in Sky Bet League Two, as we take a look at Swindon Town.

Promotion as champions from League Two in 2012 saw the Robins retain their status in the third tier until last season, when they finished 22nd and were relegated. It's a sharp fall for Swindon, who only two seasons ago were 90 minutes away from Championship football, as they reached the Sky Bet League One play-off final only to lose 4-0 against Preston North End at Wembley.

David Flitcroft was appointed after Luke Williams left the club. Flitcroft has the title of manager, unlike his predecessor, who worked as a head coach under director of football, Tim Sherwood. The ex-Barnsley and Bury boss said he turned down an offer to work in America to take the job at the County Ground, as he, like the other sides dropping down from League One, will be looking to put relegation heartbreak behind them with an instant return to the third tier.

Although a bright start looked as if it signalled a potential promotion push, a decline in form saw the Robins fighting for their place in the division. They fell in and out of the relegation zone for a majority of the season before their fears were confirmed in their penultimate game, a 2-1 home loss to Scunthorpe United.

It's been very quiet on that front at Swindon, no new players have arrived at the County Ground.

Town have played Swindon 102 times, the first between the two taking place in 1891. The most recent was a fantastic 3-2 win for the Hatters in the Checkatrade Trophy, courtesy of a brace from Josh McQuoid and a cool finish from Isaac Vassell.

There's a fair few names that can claim to have pulled on a shirt for both sides. In the Town ranks, Alan Sheehan, Alan McCormack, Scott Cuthbert and Jonathan Smith have all played for the Wiltshire side, while midfielder Yaser Kasim – who has been a Swindon player for the past four seasons – played for the Hatters on loan from Brighton & Hove Albion in 2012. 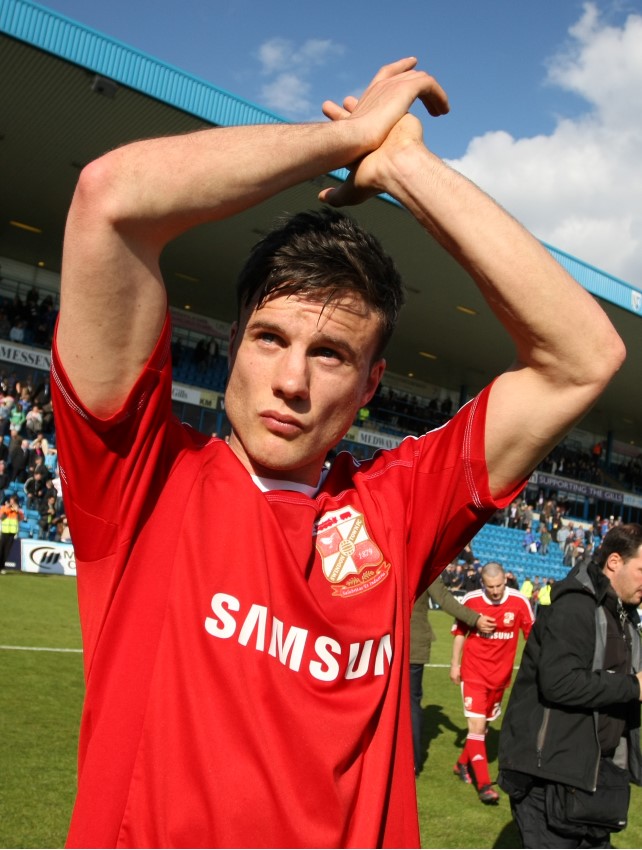 When do we face them?

With the fixtures released earlier on today, we can confirm we will play the Robins at home on Saturday 9th September, and away on Boxing Day. Check out all the fixtures for the 2017/18 season, by clicking here.