Hatters manager Nathan Jones has strengthened the playing squad after the return to pre-season training with a second signing of the week, after the Town agreed an undisclosed fee with Crawley Town for the transfer of striker James Collins.

Following on from Monday's arrival of right-back Jack Stacey, who reached the Sky Bet League Two play-off final on loan at Exeter City, Jones has now added a serial promotion winner from this division on a three-year contract, with opportunity to extend the deal to 2021.

Collins, 26, fired 22 goals for a Crawley side who finished in the lower reaches of the table last season, including goals in both games against the Town.

But in the previous two years the former Aston Villa youngster had won promotion with Northampton and Shrewsbury, who he also helped up to League One in his first spell with the club in 2011-12. 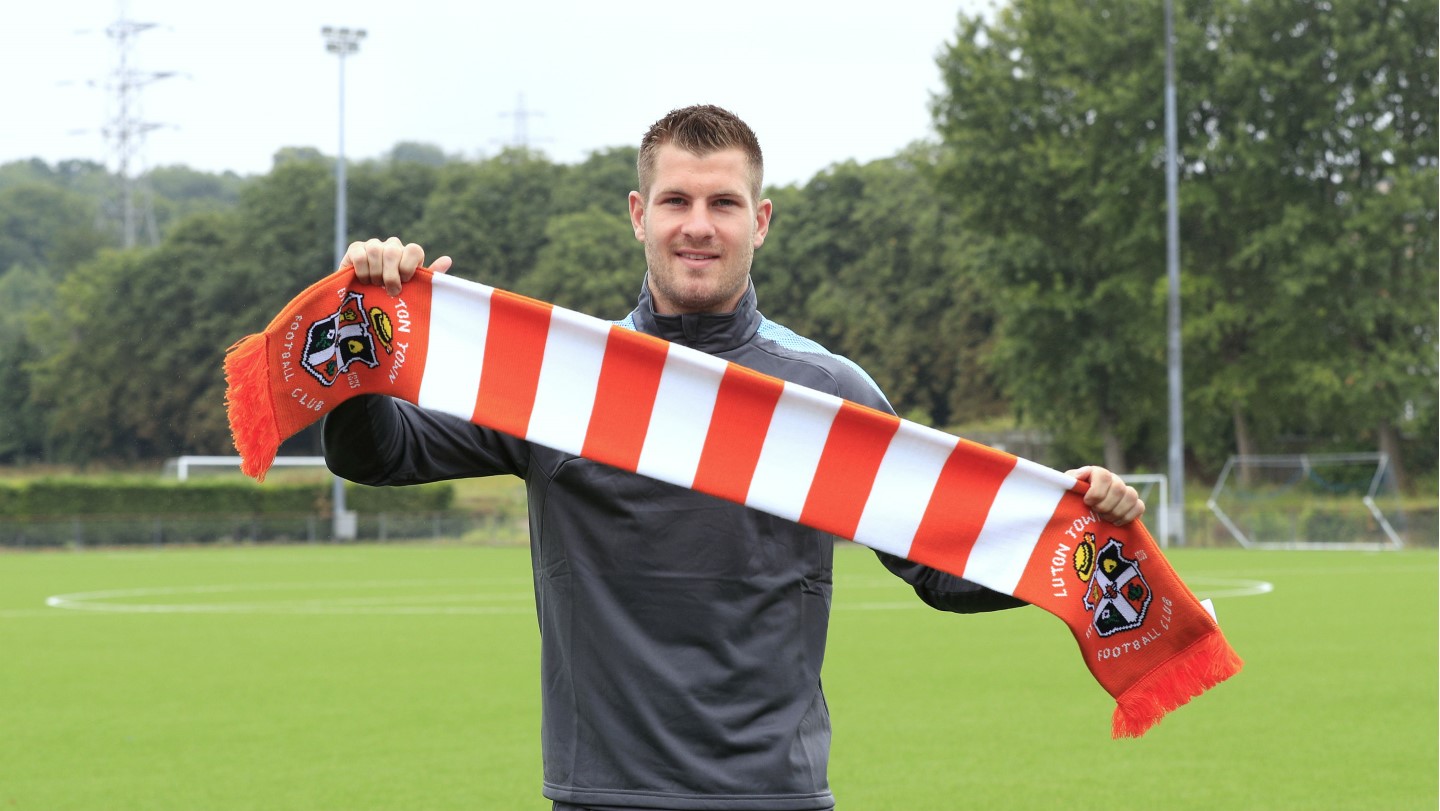 Jones told lutontown.co.uk: "James is a proven striker, especially at this level. To score the amount of goals that he did – without being disrespectful to anyone – in a team that was fighting relegation, was first class.

"The year before he got promoted with Northampton, and he's gone up twice with Shrewsbury, so he comes with great pedigree.

"In the games that he played against us last season he did very well, scoring in both, and we feel that for this level and the level above, he's a top striker.

"It's a wonderful signing and we've had to work really hard to get him. All credit to the board and to James himself. He showed a desire to want to come to the club because we had competition from other clubs to get him.

"We want winners in the dressing room and good characters who want to buy into the ethos we have here. When I met James, I knew that he had that ethos. I know what he wants to do. It's a real coup for us."

Collins had his appetite whet by his visit to Kenilworth Road with Crawley last season, and can't wait to run out in front of the Hatters faithful.

The striker, who also scored 18 times in League Two for Swindon in 2012-13 before spending a season in Scotland with Hibernian, said: "The Luton sides I've played against over the years have always been great footballing sides and the fanbase is incredible.

"It's always been a club that I've kept an eye on as a few of my family friends are Luton fans, and the game we had at Kenilworth Road this year was a real good one played in a great atmosphere. I can't wait for that to be my home ground and crowd this season.

"Nathan Jones was great when I spoke to him. He was really complimentary about me and when he told me his vision of the club going forward, it was something that I just couldn't turn down.

"He told me about the planned new stadium, the new training ground, the vision of the owners and the players he's bringing in. I know Alan McCormack from playing with him at Swindon, and he's got so much experience – a great signing added to the players that were already here last season.

"The whole package was something I was really impressed by. I just can't wait to get started now." 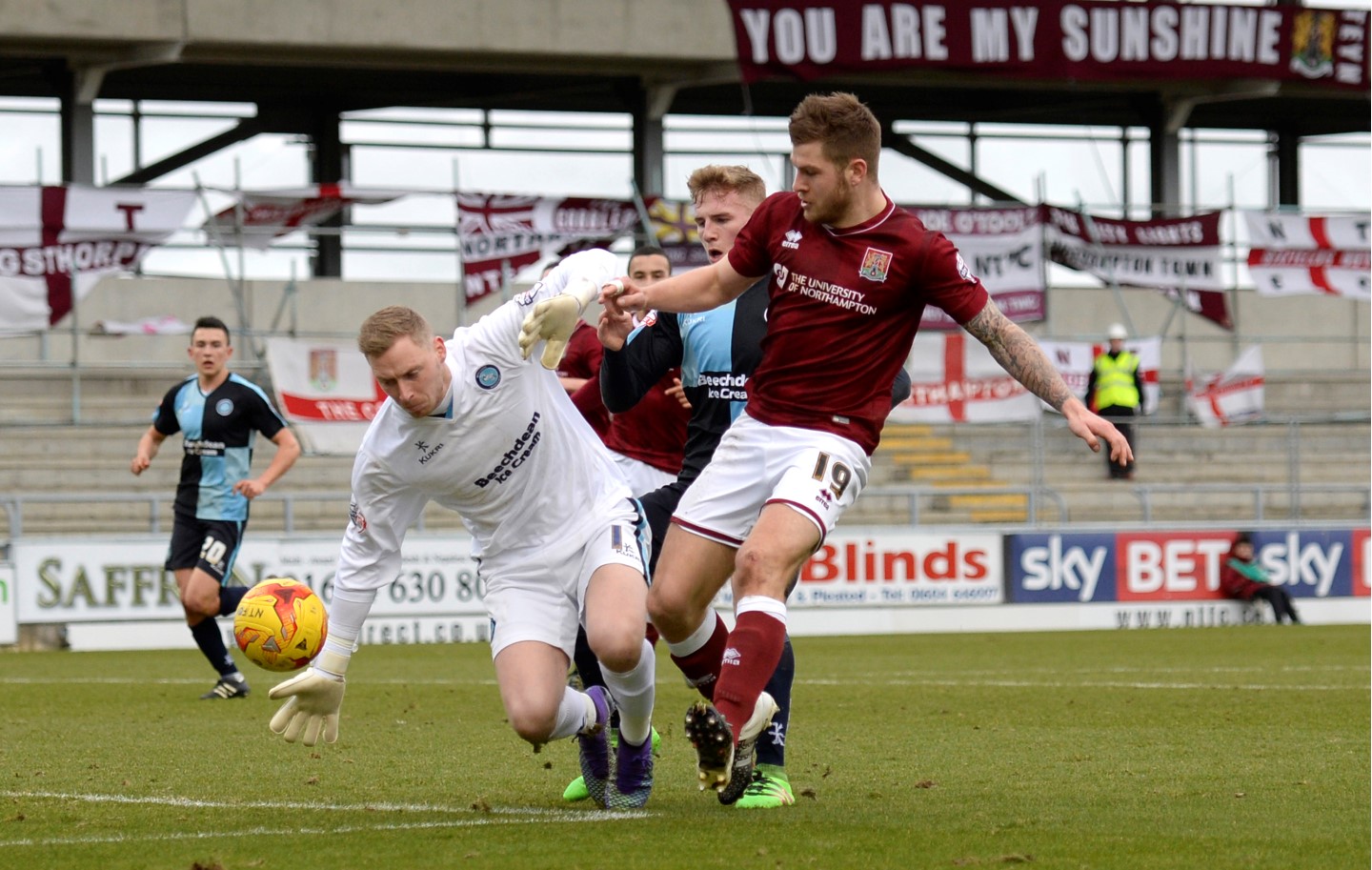 Collins, who was born in Coventry but has 12 Republic of Ireland U21 caps to his name, is targeting a fourth promotion from the fourth tier.

He added: "I've been really fortunate to play in some good sides under some good managers and get success three times in this league.

"It's something that I feel this season at Luton is a big, big possibility, and that was also another thing that attracted me to the club because success doesn't come every year.

"So to go to a club that's on the up and their desire is to get promoted – that's right up my street."