We can confirm that Luton Town have accepted an undisclosed offer from Sky Bet Championship club Barnsley for the transfer of midfielder Cameron McGeehan.

McGeehan, 22, has agreed personal terms with the Yorkshire outfit and leaves the Town with the enviable record of 31 goals from his 106 appearances for the club.

The last of those came on 2nd January when, two days after netting his 11th goal of the 2016-17 campaign, McGeehan suffered a broken leg in the opening game of 2017 at Portsmouth.

Having initially joined the Hatters on loan from Norwich City midway through the 2013-14 season, the teenage McGeehan played a key role in the Conference championship run-in.

He returned for a second loan spell to the end of our first season back in League Two after being on loan at Cambridge United, before signing permanently in the summer of 2015.

In his first full campaign with the Hatters, he netted 14 times - finishing second top scorer behind Jack Marriott - before his blistering start to last season was brought to a sad halt at Fratton Park. 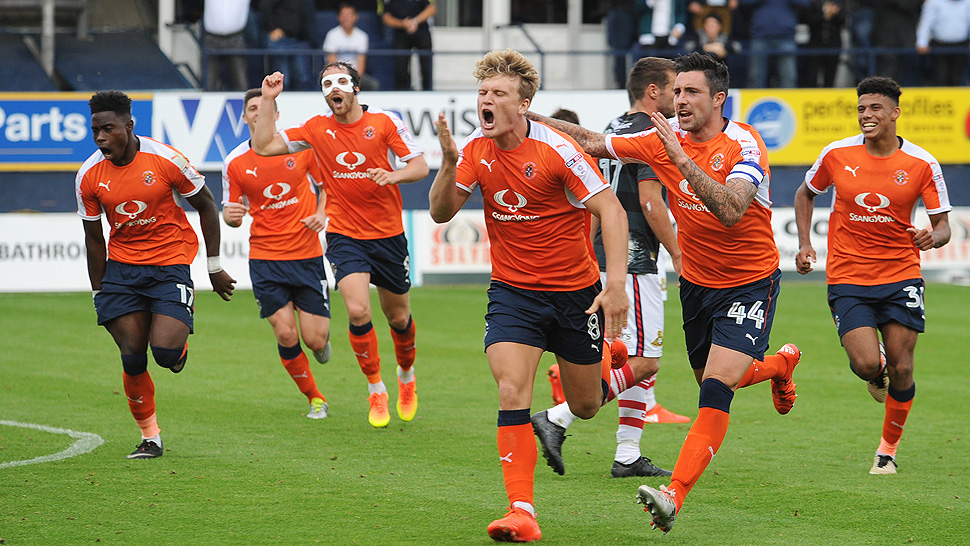 Manager Nathan Jones was sorry to lose the man he has described as the best attacking midfielder in League Two, but can only see positives for the Hatters and the player as he moves up two divisions.

Jones said: “The club have been strong enough to turn down a number of offers for Cameron over the previous transfer windows but this one worked out to be a good deal for the club, for Cameron and for the squad moving forward.

“It was only fair that we gave Cameron this opportunity, and it gives us an opportunity to find a replacement from one of the targets we’ve had our list.

“It is a fantastic thing that we do here, because we develop players – but it’s a case of us developing a number of players. In this case it was right that we asked Cameron for a little bit of time and he gave us that time.

“We educated him, we made sure that he kept moving forward and now it’s a good time for all parties. Once we reached that stage we let him go with all our blessings.”

On a personal note, Jones added: “From my point of view, the fans can wish Cameron all the best. He was a proper, proper player to work with every day. He’s a fantastic professional. He loved the club and he loved playing for the club, so please thank him.

“Now we want to replace him. We have a fantastic squad in place and we are able to move Cameron on with our best wishes, but it won’t be to weaken the club. This is something that takes us all forward.” 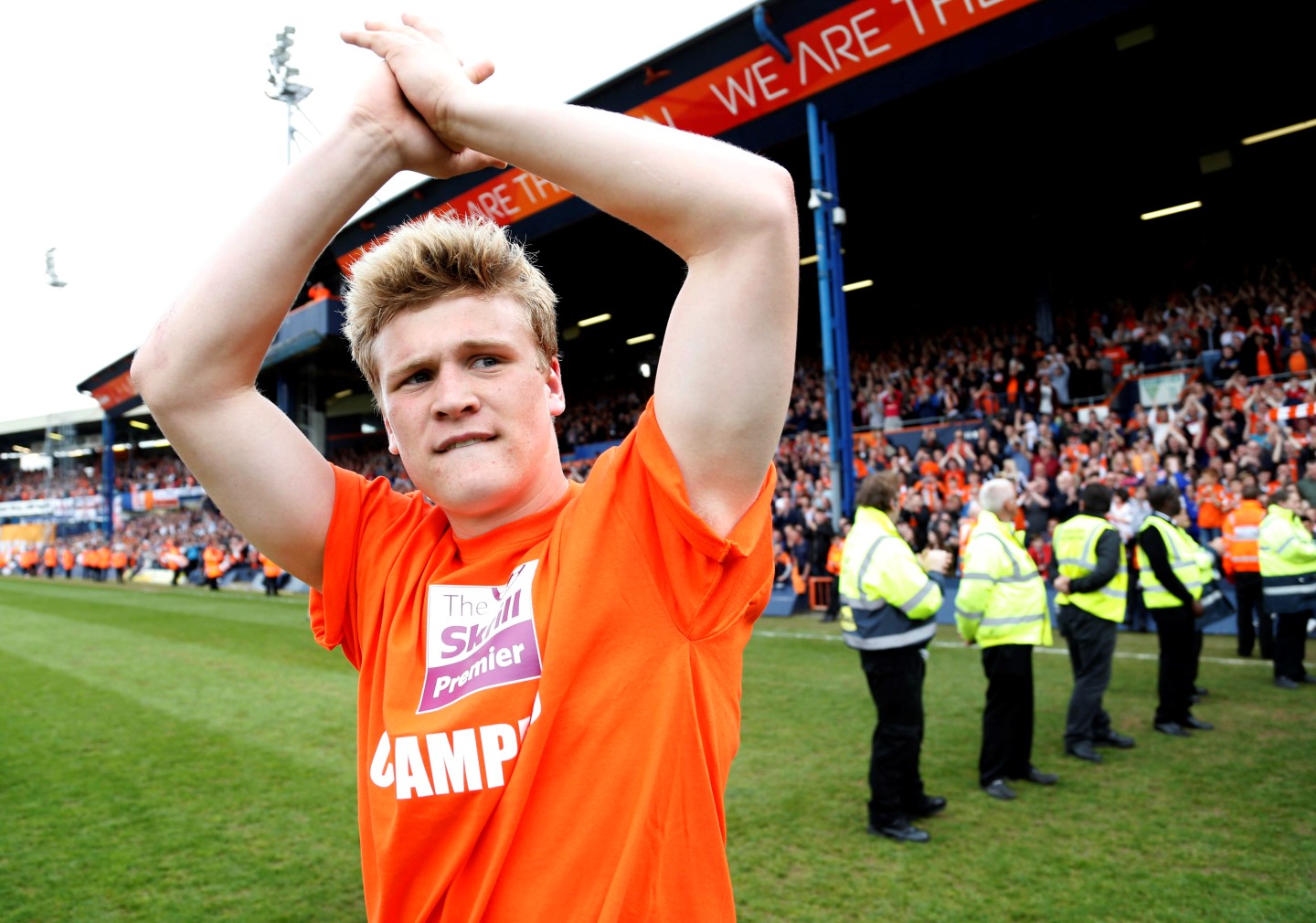 Chief executive Gary Sweet was also full of praise for the departing midfielder.

He said: “On behalf of the board I’d like to sincerely thank Cameron for his impeccable conduct and his time here. We’re delighted and proud to have been, what will be, a crucial chapter in Cam’s inevitably successful career.

“Technically, Cameron never was a Conference or League Two footballer but he took the courageous step to put his faith in us to develop his game in order to back himself to climb back up the leagues instead of being stalemated in U21 academy football.

“Not only are we delighted to release the player to a very professional club who, like us, take pride in developing young talent, but we will use this as an opportunity to strengthen.

“We don’t want to be known as a ‘selling club’, but it’s a reality that churn happens at every level of the game. What’s important is how we reinvest this income to continue to develop our squad.”

All at Kenilworth Road wish Cameron well in his future career – and thank him for the memories!