It's been a busy couple of weeks at Kenilworth Road with a number of new signings, so we have only just got round to completing our 'New to League Two' info packs! Here's the final one, as we have a look at Port Vale.

Burslem based Vale have been in the third tier for the past four seasons, after Tom Pope's 33 goals in the 2012/13 season helped fire them on their way to promotion from League Two via the play-offs, but a finishing position of 21st last term saw them relegated. 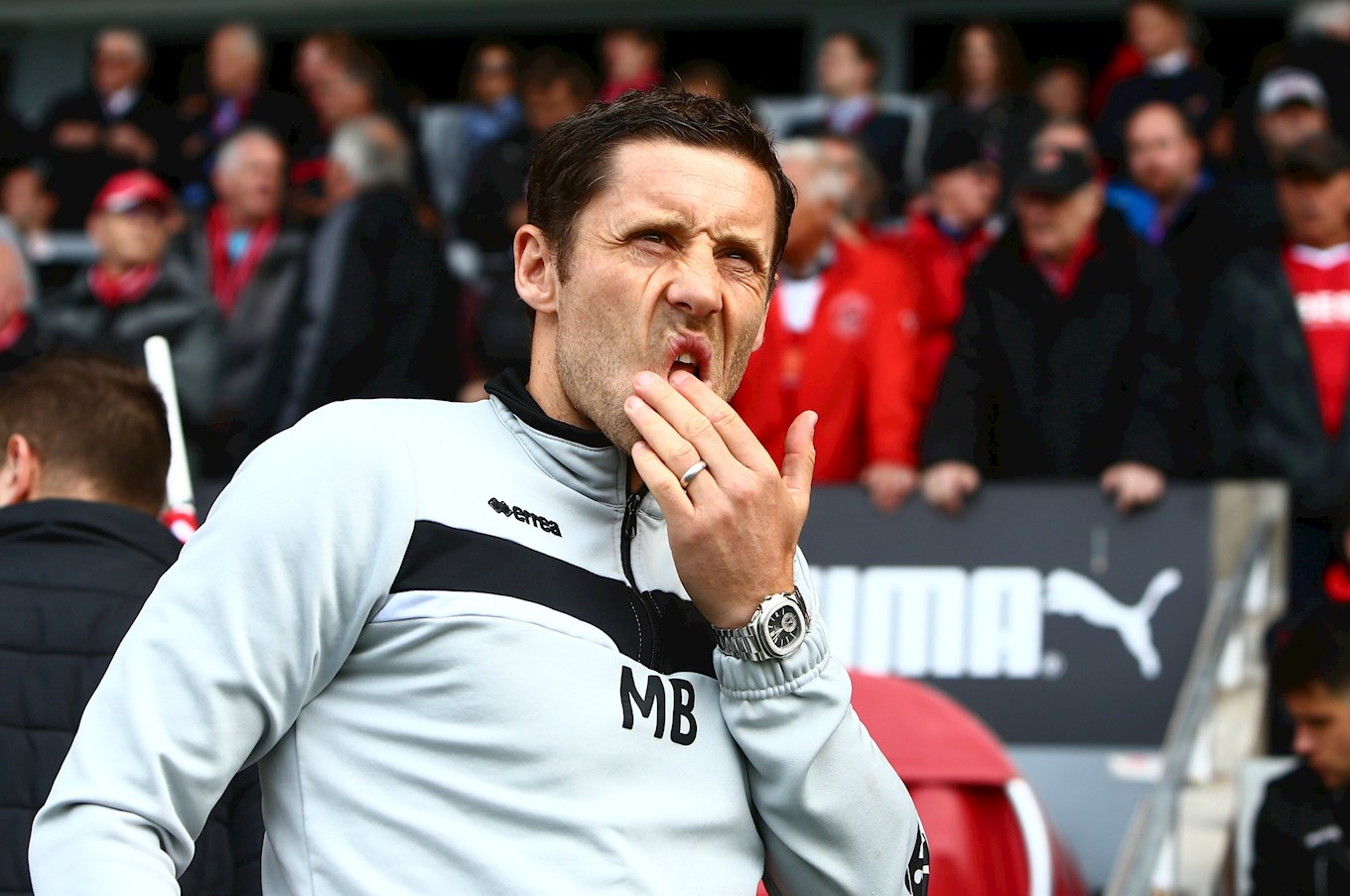 Michael Brown has had a fantastic playing career, starting off at Manchester City, before going onto play for the likes of Sheffield United, Tottenham Hotspur and Leeds United. He has registered as a player for the upcoming season to provide emergency cover for his squad. The 40-year-old took over the reins from Bruno Ribeiro in December 2016, with the club in the relegation zone and a long injury list at the club took its toll as they were sent unable to escape the drop. Brown was offered the manager's job on a permanent basis in May of this year.

A decent start under Ribeiro made it look as if the club would be pushing for a place nearer the top of League One, but poor form from November onwards with a number of injuries to first team players really hampered the Vale Park outfit's hopes of staying up. Alex Jones' ten goals in all competitions in the first half of the season looked as if he might be able to help keep the club up, but his recall by parent club Birmingham City in January added to Port Vale's woes.

Vale have been fairly busy in the transfer market and one of their main acquisitions is the re-signing of Tom Pope from Bury. The striker was a vital cog in the Valiants' team for the 2012/13 season and Brown will be hoping to see the forward hit similar form. Joining the forward from Gigg Lane is experienced defender Antony Kay, who signed on a two-year deal, as well as Tyrone Bennett from AFC Wimbledon, who counts the Valiants as his 14th club.

In total, the Hatters have played Vale 35 times, winning 16 times, drawing eight and losing 11 of those games. Our last meeting was back in 2009, as the Hatters ran out 3-1 winners away.

George Pilkington kickstarted his career at Vale Park, making over 200 appearances for the Valiants after his release from Everton. The 35-year-old signed for the Hatters in 2008 and remained with the club until 2012. Making over 150 appearances. Brian Horton played 258 times for Port Vale between 1970-76, going onto play for Brighton & Hove Albion before signing for the Town, captaining them in the first division. A slightly more recent connection is Danny Green, who left the Town at the end of the 2016/17 season and played for Vale as a trialist last Saturday.

When do we face them?

The Hatters welcome Vale to Kenilworth Road for an evening kick-off on Tuesday 12th September, before travelling up to Burslem over the festive period on Saturday 30th December.