The 5-0 win at Swindon on Boxing Day set, or equalled, a host of club records that iFollow Hatters commentator Simon ‘Statto’ Pitts has been unearthing as the week has gone on!

If you’ve missed them on Twitter, here’s a snapshot of what that sensational second-half blitz at the County Ground – with efforts from James Collins, Danny Hylton, Harry Cornick, Elliot Lee and an OG from former Hatter Matty Taylor – did to rewrite the Hatters’ record books… 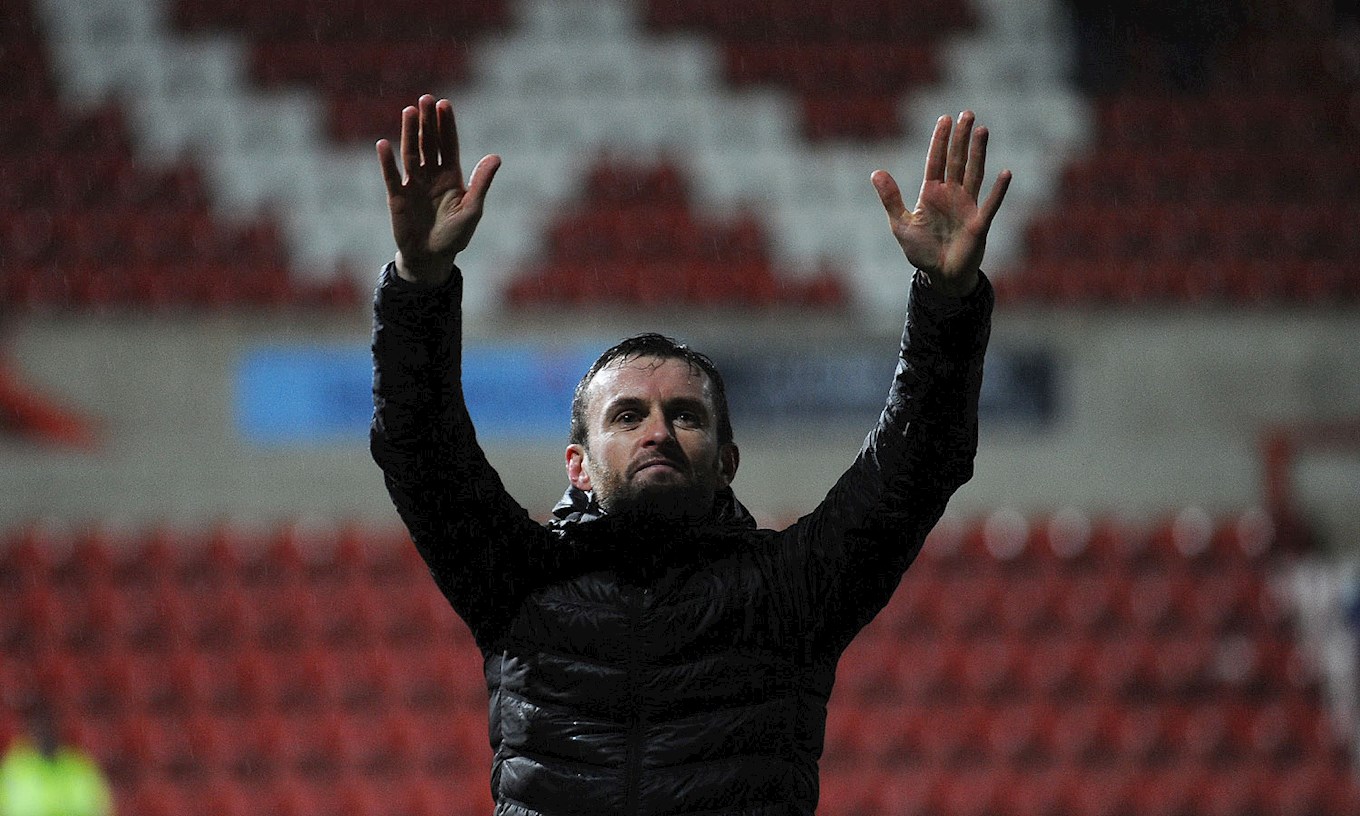 In his programme notes for the Lincoln City match on New Year’s Day, which due to print deadlines had to be written before tomorrow’s trip to Port Vale, manager Nathan Jones says: “I want this group to write their own history and I’m told that the 5-0 Boxing Day win equalled the club’s record away victory.

“I’ve got to say though that I’m more pleased by the fact that extending our unbeaten run away from home to 11 league games broke a record that had stood since 1981 – and making it 13 without defeat on the road in all competitions set a new best for the club, too.

“As I keep saying, it is a consistent run of results – not one-off high scores – that will take us to where we want to be, and those last two stats underline how the players have taken that on board.”

Good luck to Nathan and the team as they look to extend those records on the trip to Vale Park tomorrow!