Manager Nathan Jones faced the local media after training at The Brache this lunchtime and inevitably, the questions centred on the sale of striker Isaac Vassell to Birmingham City for undisclosed terms.

Jones explained that he and the Hatters board tried everything possible to keep the man who scored 14 goals last season, and had opened this campaign with two against Yeovil, but with less than a year to run on his contract and his refusal to sign a new one, the club had no option but to sell with the player turning 24 next month and able to leave for nothing next summer. 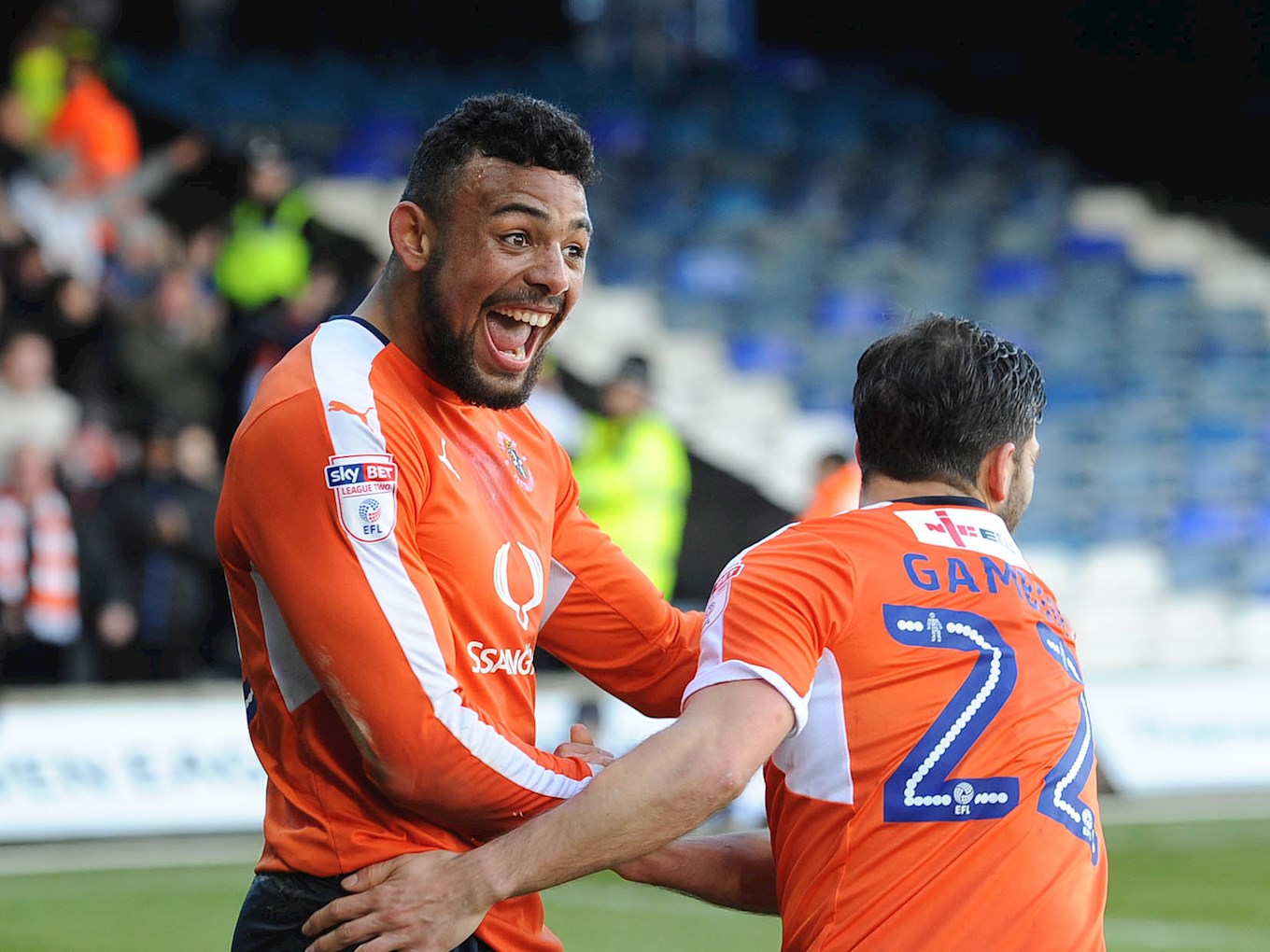 “The club tried absolutely everything to keep hold of him,” said Jones. “We offered him a contract. We’ve been in negotiations or trying to get him to sign a contract, and we’ve turned down a number of offers, but when a player has one year left on his contract, it’s difficult to let it run down.

“We would have turned down pretty much any offer, unless it was something absurd, if he’d had more than one year left on his contract. So we’ve had to do what we’ve had to do. It’s not something we wanted to do.

“Once that happens, then we’ve got a decision to make. Either we gamble and hope we can change his mind during the season. Or, when you receive an offer, then you’ve got to consider it.

“We turned down as many offers as we possibly could leading up to now, but once we categorically knew and it became evident that he wasn’t (going to sign a new contract), then obviously we had to do the right thing moving forward for the football club.”

Vassell had signed a one-year deal when the Hatters signed him after a successful pre-season trial last summer, and then, just before Christmas, penned an extension to the end of the current campaign after netting his first goal for the club on 19th November at Morecambe.

Jones continued: “We try not to let anyone’s contract run down here so we get in those situations. Sometimes it happens because, with Isaac for example, we had him on a two-year deal quite early, it’s just his rise was meteoric from January to April.

“So since then, we’ve reiterated our desires to offer him a new deal, but when that breaks down and someone says, ‘No, I’m not going to’, then we have to do what we have to do.

“I praise the board and thank the board that they stood strong for so long, but there comes a time when you have to do the sensible thing really.

“We showed as much ambition as we possibly could have in a sensible world to keep hold of him, and we turned down so much, but in the end we couldn’t do it any more.” 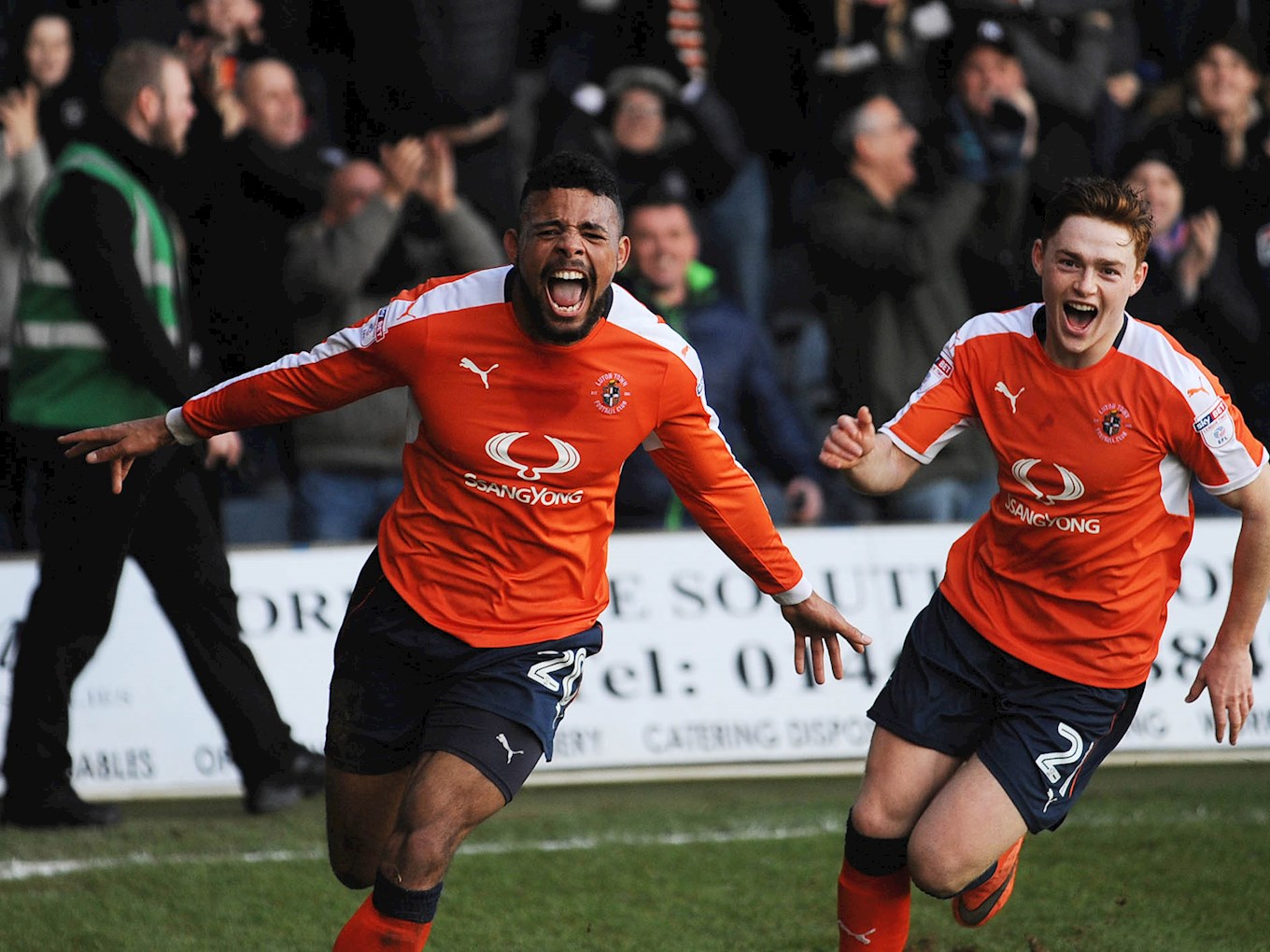 Asked if he believes the Cornishman will cut it in the second tier, Jones replied: “He will make it in the Championship, how quickly is another thing.

“What we wanted to do here was give him another year’s development and then, if he continues that development, we believe he could have gone even higher.

“But that’s the way it is today, and I’m actually relieved it’s done, because it’s gone on for far too long and it was starting to distract the way that we were moving forward, and as you can see from Saturday, he was nowhere near the levels we expect from him. It was best. I’m actually relieved and we move on, so let this be the end of it now.

“I hope he does fantastically well because I’m sure he’ll always remember the time he was at Luton.

“I just hope that he does continue his development because some people move early, and some people jump to levels and they want to do it, but at times it’s sensible to just develop and be ready for that level and then go.

“We wish him all the best because he’s been fantastic for us and he’s been a great lad around the place.

“When you’re so engrossed in trying to do something for one individual, you tend to neglect a few things and for me, my days were spent just trying to get certain things arranged.

“I’ll be glad when the window shuts, because it is a distraction – a real distraction – and when your head gets turned, it’s difficult to get anyone to focus.

“This has been going on for quite a long time, and not just with one club, but look, we are here now, we wish him all the best, but we’ve now got to focus on what we want to do.”