We are delighted to announce that teenage defender Frankie Musonda has signed a contract extension to keep him at Kenilworth Road until the end of 2018-19, with the potential for a further year.

The 19-year-old centre-half has been with the club for 11 years, progressing through the academy to captain the hugely successful youth team of 2015-16 and make his senior debut that season as a substitute at Mansfield.

He has since gone onto make a total of eight appearances, including five starts last season in the Checkatrade Trophy, a competition in which he opened his goalscoring account with a header in the 2-1 win at Gillingham last August. 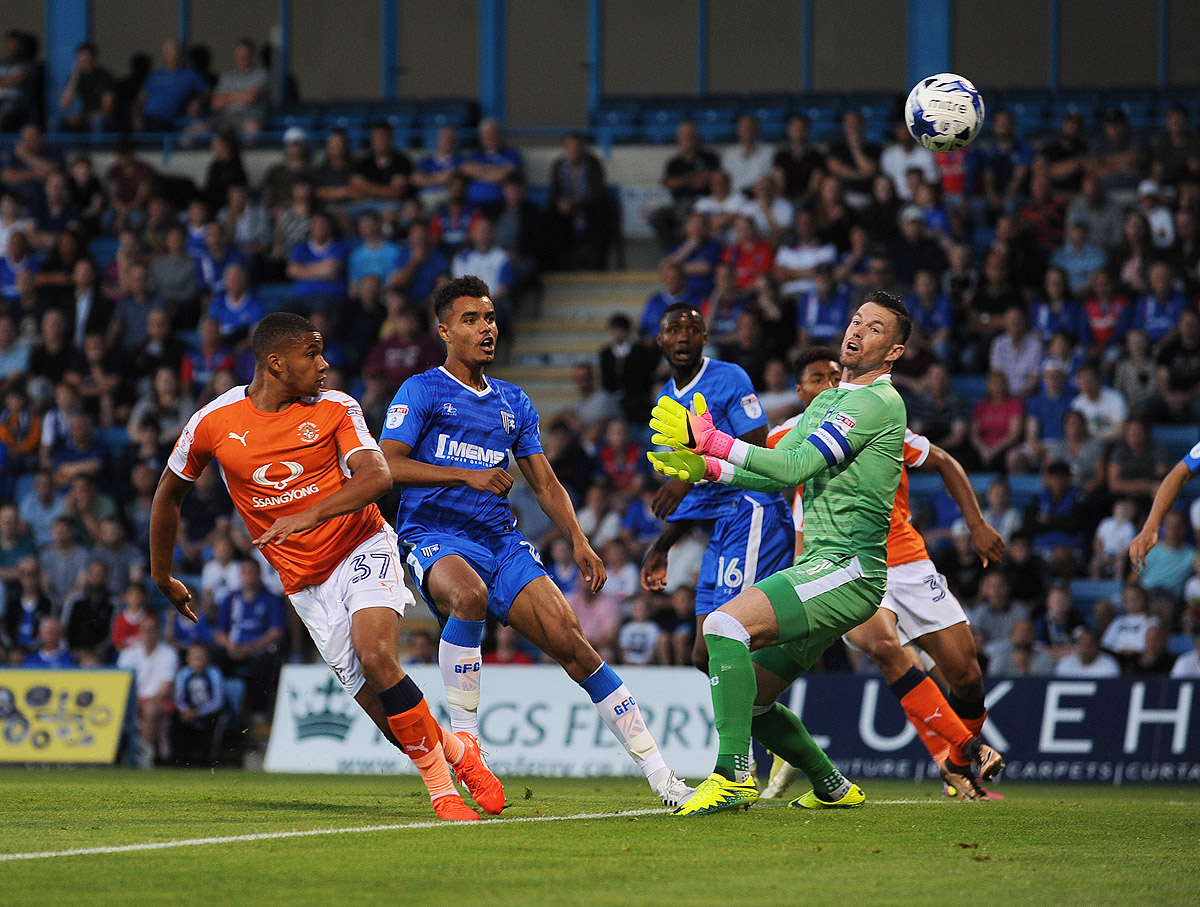 Manager Nathan Jones was happy to see Musonda follow fellow teenager James Justin and Pelly-Ruddock Mpanzu, who have both signed new deals in the past fortnight, in committing his long-term future to the club.

Jones said: “We are really pleased to get another of our talented young players secured on a long-term contract.

“Frankie has shown real good promise since I came to the club, and is another of the successful youth team that won the league and cup double and reached the quarter-finals of the FA Youth Cup two seasons ago.

“He’s developing every day in training and is a player we believe will continue to improve, so we are delighted he’s committed his future to us.”

Musonda and Justin (pictured below) joined the Town as Under-8s and were part of the U11s Hatters side that won the Aarau Masters in Switzerland, beating Bayern Munich in the final. The pair signed their first professional contracts together in November 2015 and Musonda was delighted to follow quickly in his mate’s foot-steps by signing his extension.

“I’m really happy,” said Musonda. “I’ve been here for more than half of my life now – this will be my 12th year – so it’s great news for me.

“JJ has been here as long as me, so from us both to be here now for at least another two years is great news. I couldn’t be happier for him with how he did last season and the new contract he’s signed.” 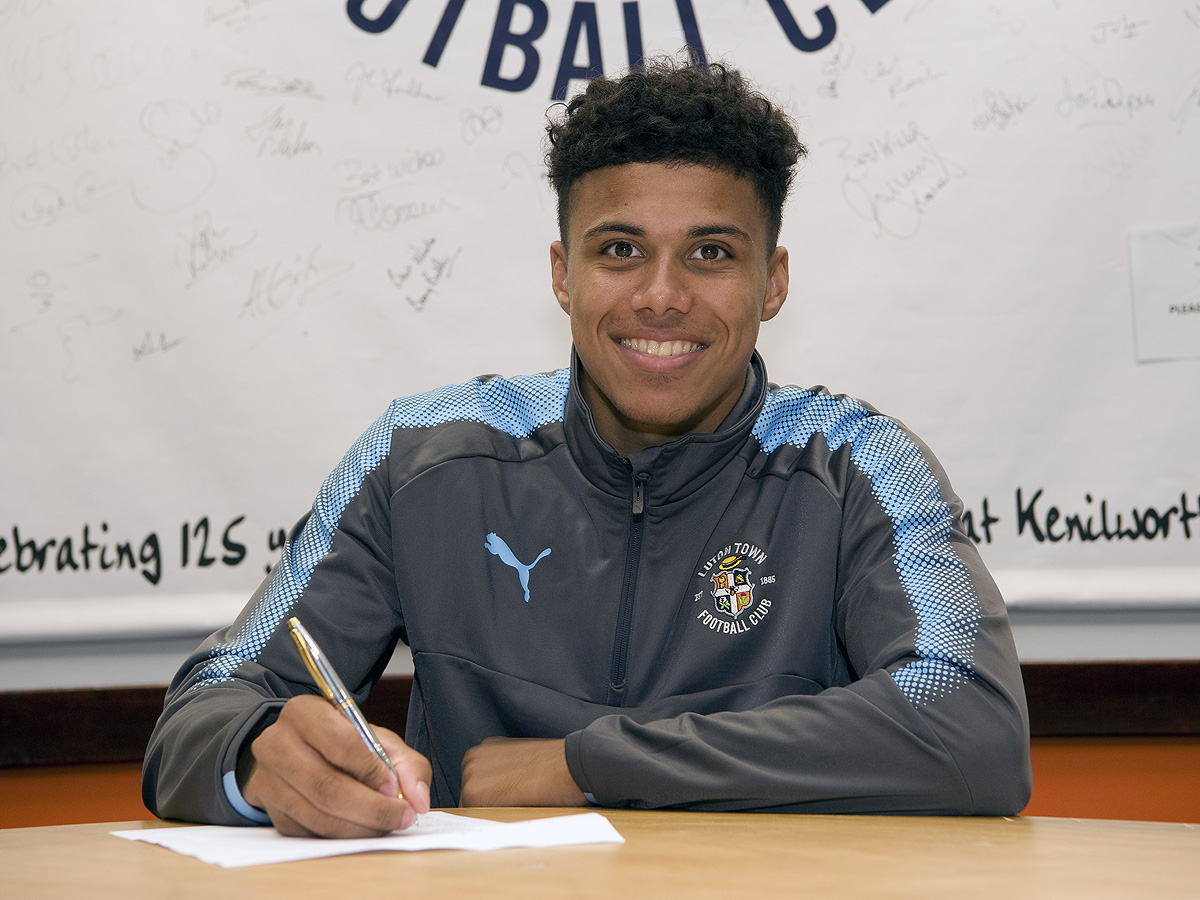 As well having respect for one of his fellow youngsters in the Town squad, Musonda also stressed the importance of listening to more senior players around him like fellow defenders Alan Sheehan, Scott Cuthbert and Johnny Mullins – and, of course, Jones and his coaching staff.

“I lift-share with Sheez, so I always talk to him,” says Musonda. “He comes to watch games I play in and through the week we talk about it, so I learn a lot from him.

“Scotty and Mulls are always there to give you advice, as well as the new players, like Alan McCormack. He’s always willing to give you the benefit of his experience too. They’ve all been a big help to me, as have the gaffer, Paul Hart, Joaquin Gomez and all the coaching staff.

“The gaffer has given me all my opportunities with the first team and I just want to keep trying to impress him and show him that I’m ready to play more and more games.

“In training my game has definitely improved since he came in, and hopefully it will just keep getting better and better.”