A young Hatters side came from behind to win 3-1 at United Counties League First Division club Potton United tonight, with Michael Shamalo, Josh Neufville and Callum Stead on target to give manager Andy Awford a perfect 45th birthday present!

Midfielder Danny Green, who played two games on trial for Port Vale in the past week, continued his rehabilitation after missing the whole of last season with a broken leg as the old head in the team that took to the pitch at The Hollow. 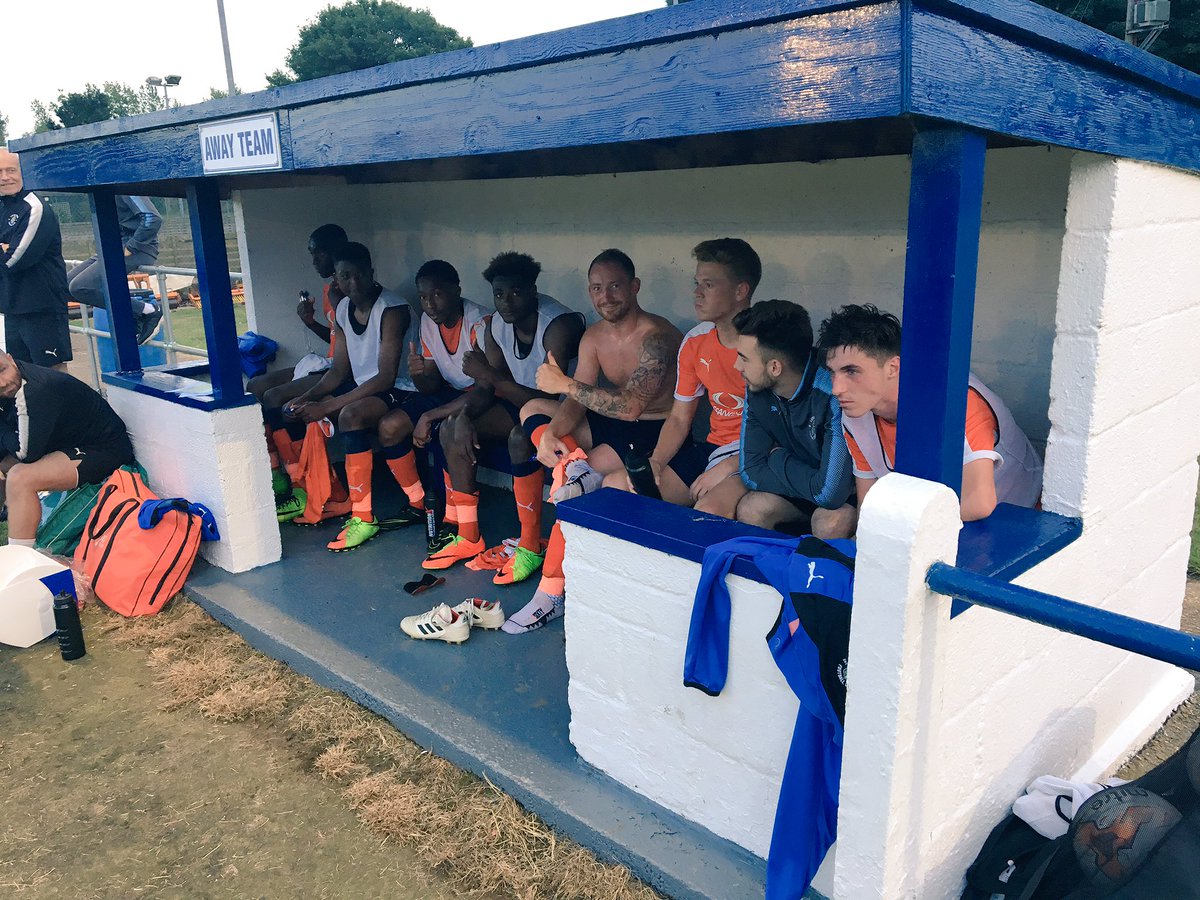 But other than young pros Kavan Cotter and Arthur Read, plus one trialist substitute, it was a team of first and second-year scholars who once again showed the type of character on display at Hitchin last week when they fought back from two down at half-time to draw 2-2.

Neufville, Green and Cotter had already fired warning shots when the hosts took a 25th-minute lead through Matt Chapman, just moments after Town keeper Tiernan Parker had got down low to keep out a shot from Dan Webb, and Joe Mead had cleared off the line after a goalmouth scramble.

Green dragged another shot inches wide and Ciaren Jones headed an Arthur Read corner over before Shamalo slammed in the 38th-minute equaliser after great work down the left by Toby Byron, who doesn’t turn 16 until next month.

Read drew a wonderful flying save from home keeper Will Cook in the 42nd minute after cutting in from the right and unleashing a left-foot shot.

But the Town did have the lead a minute before the break when Green fed Neufville on the edge of the box and the striker buried his effort between Cook and the post.

Cotter and Green tried their luck just after half-time, before Awford made seven substitutions on the hour and one of them, Stead, slipped Read in to the right side of the area, but the wideman’s scoop over Cook also cleared the crossbar.

Potton midfielder James Meredith curled a free-kick over the Town wall that Parker had to turn around a post to preserve the lead with five minutes to go.

Then, with a minute left on the clock, Stead latched onto a fine Jake Peck pass and cut back onto his right foot before curling a sublime effort into the top corner to extend the advantage. 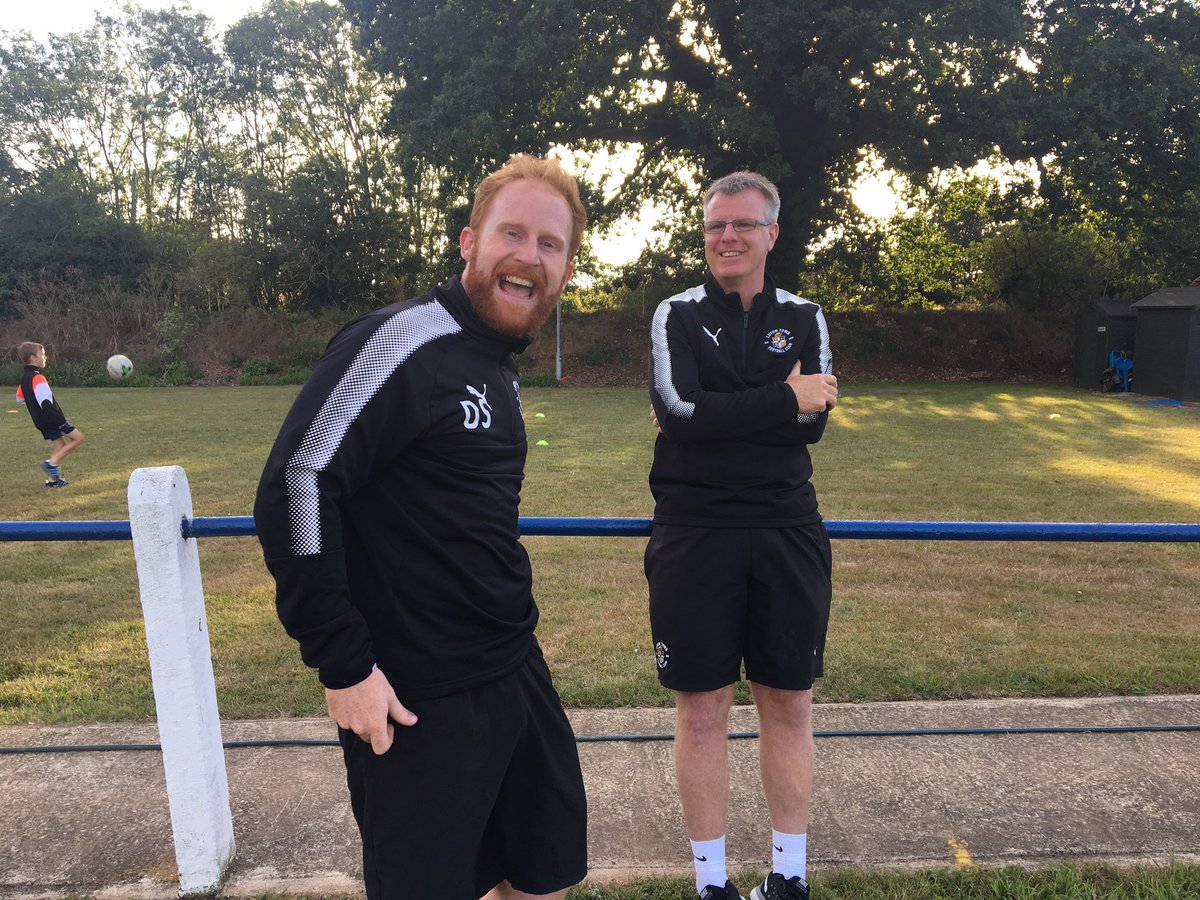 “We had a little bit of a sloppy start but after that we did very well. I was really pleased with the effort and application again, and the willingness and desire to go about the work and how we expect and want them to play.

“I was really pleased. There were some really good performances individually, and as a group as well, it’s always nice to win.

“That’s good habits, and that’s a learning curve. But I think we were worthy winners in the end and all the goals were very well created and well taken.

“Maybe we were a bit sloppy at times, and I know us coaches are always a bit greedy and always want a bit more. But overall I’m very pleased with how we went about it tonight.”